Go “Behind the Stage Door” with the New Rich Engler Documentary

The enjoyable look at music history is now available on demand. 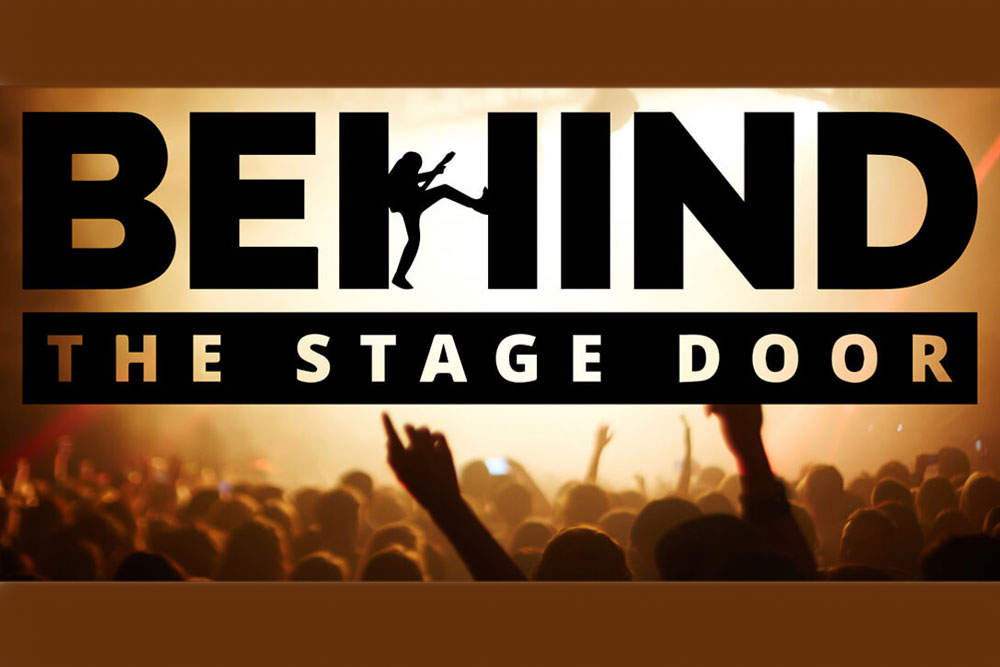 Few figures in 20th-century rock music — and, in all likelihood, no one based in Pittsburgh — had more impact on modern music than Rich Engler. The longtime concert promoter whose events at Three Rivers Stadium and the Stanley Theater became the stuff of legend did not merely bring big-name artists to Pittsburgh; he had a profound impact on live music during the heyday of what we now call classic rock.

The documentary “Behind the Stage Door,” in part adapted from Engler’s book of the same name, shows just how this Pittsburgh rock fan became such an integral part of music history. The film, which screens Saturday at the Carnegie Science Center and is currently available via digital on-demand services, details Engler’s life and achievements — from redefining the regional concert business to reinvigorating the career of Bob Dylan.

Engler, of course, is humble: “Being a promoter, I’m a negotiator. I’m a dealmaker,” he says. “But what am I, really? I’m a big-time gambler.”

Some of those gambles didn’t work out; Engler details losing hundreds of thousands on a Monsters of Rock tour that sold thousands of tickets less than expected. But often, including in his legendary successes at the Benedum Center — then the Stanley Theater — those bets paid off.

Members of Foreigner, Kansas, Rush, Styx and more reflect on Engler’s efforts, as well as his hands-on methods of dealing with curveballs. Plenty of unexpected emergencies are detailed in the film, from a sloppy performance by Joe Cocker to an unusual request from Eric Clapton.

The film, which is narrated by WDVE’s Michele Michaels, builds to a brush with history: a 1980 performance by Bob Marley at the Stanley. Engler details how close the show came to not happening and grows emotional as he explains what no one could’ve known at the time: It would be Marley’s final performance, amid failing health.

Somber though that tale is, the film is mostly a celebration of Engler and a dynamic era in Pittsburgh’s music history. “Behind the Stage Door” is essential for local music lovers.

The film will screen at the Rangos Giant Cinema at 5:30 p.m. Saturday. It is available on demand now via Apple TV, iTunes, Direct TV, Verizon FIOS and Frontier Communications.