100 percent of proceeds from the virtual market goes back to the featured artists. 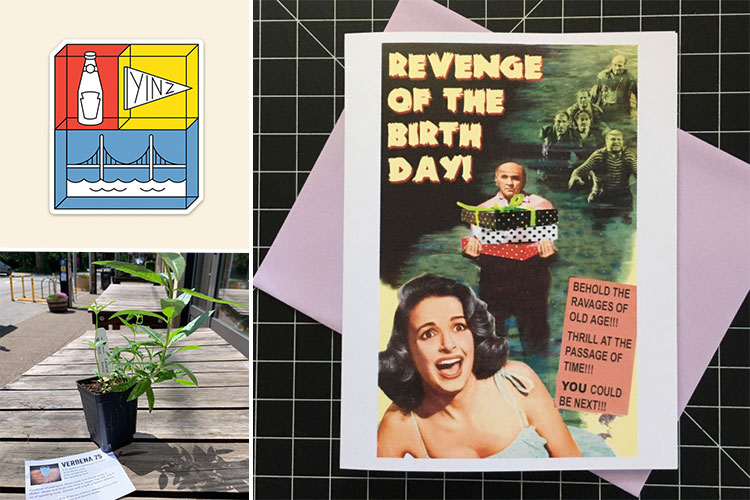 According to Allison Burns, director of events and operations, the virtual market is an extension of the company’s Crafts and Drafts Mother’s Day Pop-Up Shop, which combined gifts for mom with the Independent’s takeout menu.

“After the success of the Crafts and Drafts market, we realized that there’s a need right now to showcase local artists and their wares,” she says.

The Independent also has virtual market items for sale at its namesake location, in case patrons would like to see the products in-person through the shop window.

Burns says that the list of the 11 featured artists rotates, with the next batch launching on June 4 for Father’s Day.

100 percent of proceeds from the virtual market goes back to the featured artists.

“When the Independent opened in 2014, our focus was to always support local breweries and independently-owned breweries,” Burns says. “Supporting local artists and independent artists just fell into an extension of who we are as a business.”