Shoppers at Giant Eagle and GetGo locations around the country can now use the prevalent payment apps at the checkout. 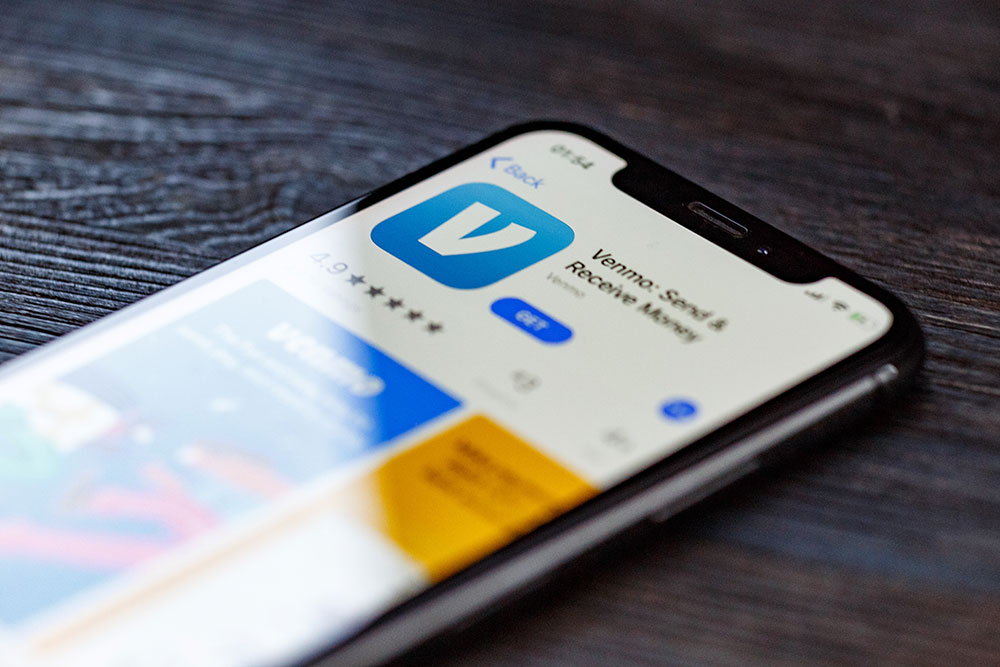 Customers at Giant Eagle and GetGo can now pay for groceries without even having to open their wallets.

Giant Eagle announced it’s now accepting PayPal and Venmo QR codes as forms of payment at each of the company’s 474 supermarkets and GetGo stores, acknowledging the increasing popularity of digital wallets and mobile transactions as customers return to in-person shopping.

PayPal and Venmo, which have both ballooned in popularity since their inception in 1998 and 2009, respectively, have simplified rent payments, restaurant bills, fundraising and charity. Now, they’ll simplify those dreaded grocery runs, too.

Blackhawk Network, a global branded payments company, has adapted the technology to accept digital payments. Giant Eagle is the first supermarket and convenience chain in the country to use this technology.

“This implementation is particularly exciting as it enables Giant Eagle and GetGo customers to use the digital payment methods that they already enjoy in the places where they transact most frequently,” said Graham Watkins, Giant Eagle executive vice president of retail innovation and business development, in a press release.

Customers can open either the PayPal or Venmo apps on their smartphones and click the “scan” button, and then press “show to pay.” (It works a bit like the Starbucks Rewards app.) The payment is taken from cards stored in the applications, attached bank accounts or the credit options offered by both services if they use them.

The decision to embrace mobile transactions comes after a long 18 months of social distancing, masking and limiting contact with surfaces such as keypads and dollar bills, which many feared could transmit the COVID-19 virus. With digital wallets, users only had to touch their own cell phones, which could be scanned by the cashier from a safe distance.

The restrictions put in place by the pandemic have worked in favor of the e-commerce industry and digital wallets in general, which enjoyed a notable increase in popularity. According to survey results released in June by BigCommerce Inc. and PayPal, the proportion of respondents who preferred using digital payment methods at checkout rose to 22.8 percent from 12.1 percent before March 2020.

Thus it comes as no surprise that 85 percent of shoppers said the technology has made in-person shopping easier, and 63 percent of respondents said they’re more likely to shop at a retailer if they accept payments through apps such as Venmo or PayPal.

“With mobile payments on the rise, it’s not just about consumers finding easy payment options, it’s also about ensuring that retailers and consumers are confident in using new payment tools and technologies,” said Brett Narlinger, head of global commerce at Blackhawk Network, in the press release. “Helping our partners be first-to-market with these new digital payment offerings that are in high demand is a critical innovation that our team at Blackhawk is proud to support.”