Its shuttering is the first significant Pittsburgh restaurant closing of 2017. 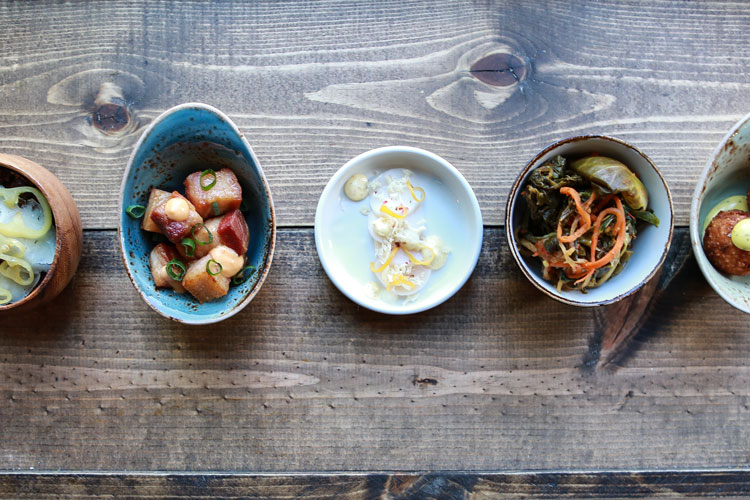 “It’s pretty brutal. We’ve been trying to fight the good fight, but the reality is that it hasn’t been performing down here the way we needed it to,” says Brian Pekarcik, chef and co-owner of the S&P Restaurant Group, which also includes Spoon, BRGR and Willow.

G&G Noodle Bar opened in December 2013 at Grit & Grace, a pan-Asian restaurant that brought dishes such as reuben ramen, goat curry and pig-face roulade to Downtown. Servers roamed the restaurant with dim sum dishes, and the restaurant’s bar program was one of the foundational building blocks of Pittsburgh’s resurgent tiki culture. 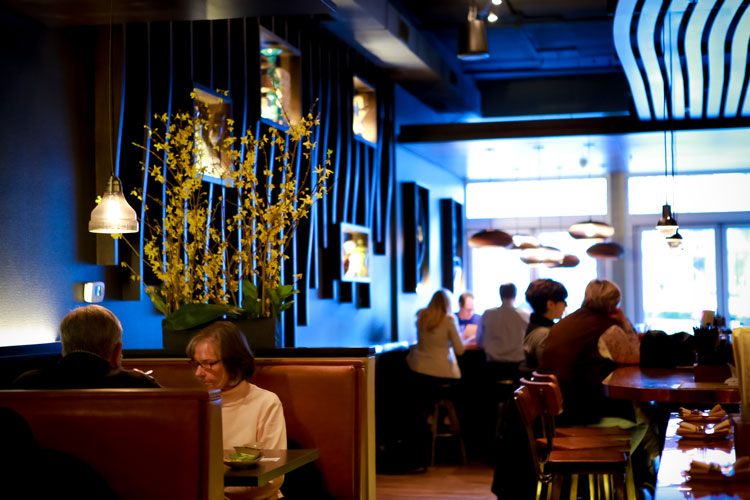 In January 2016, ownership rebranded the location as G&G Noodle Bar, a more casual concept that focused on noodle dishes such as dan dan and chow fun, as well as shared plates such as chicken wings and potstickers.

"When we made the change from Grit & Grace to G&G Noodle Bar, we thought that the noodles and the small plates were what we did best. We knew our check average would be lower with that concept, but we didn’t make up the difference with more people coming through the door,” says Pekarcik.
​
Pekarcik says that the restaurant group plans on opening a new concept in the space as early as April and that he and business partner Rick Stern are finalizing details on the specifics of what that will be. He says that he and Sten will look to retain their staff at other S&P locations until the new restaurant launches.

“One good thing about having multiple outlets is I can find temporary home for my staff members. It makes me happy and proud that we can maintain staff and keep them employed during the interim,” Pekarcik says.