Getting To “The Big Easy” Will Be Even Easier from Pittsburgh 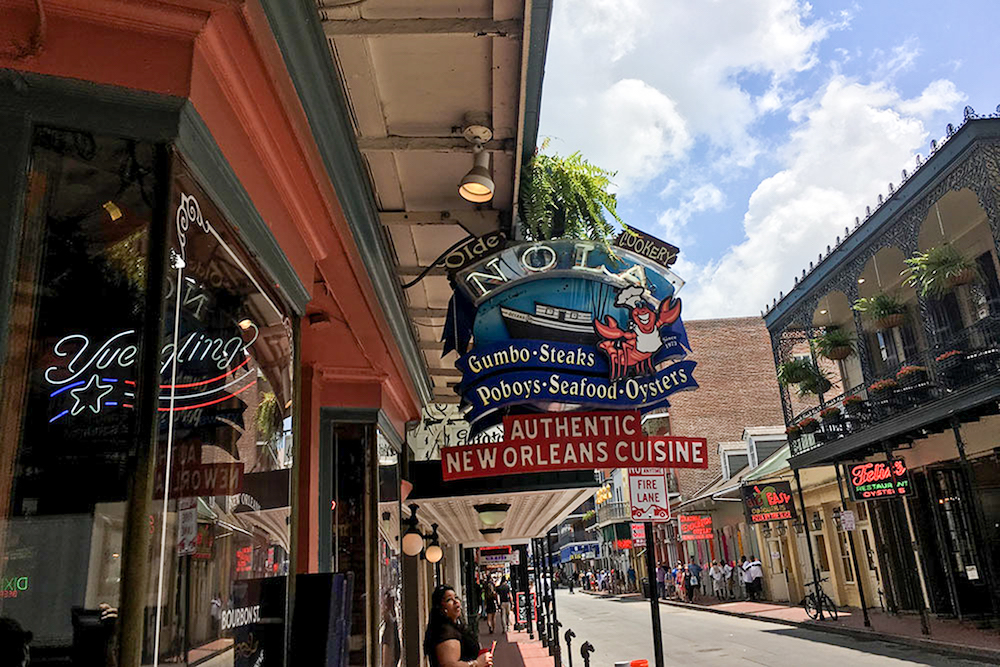 Just $79 one-way from Pittsburgh to New Orleans sounds like a good deal.

“Breeze always looks for underserved routes where we can add nonstop flights, low fares and our brand of Seriously Nice service,” airline president Tom Doxey told Blue Sky News, the airport’s news service. “We’re thrilled to add service from Pittsburgh to two of our bases in Hartford and New Orleans.”

Breeze isn’t the only airline to announce new service at PIT.

British Airways announced on Nov. 10 that it will increase the number of its four weekly flights between Pittsburgh and London’s Heathrow Airport. Starting next spring, it will add flights on Mondays and Thursdays, scheduling flights every day except on Saturdays.

Headed to Texas? Southwest Airlines is now offering Saturday-only nonstop service to Houston-Hobby Airport and seasonal service to Austin will resume on Nov. 22.

American Airlines will restart daily service to Phoenix-Sky Harbor Airport from PIT on Dec. 1. This route will continue through mid-January and then American will pick it up again in February.