Neither was looking for a relationship at first, but they became part of a shared group of friends and created memories together. 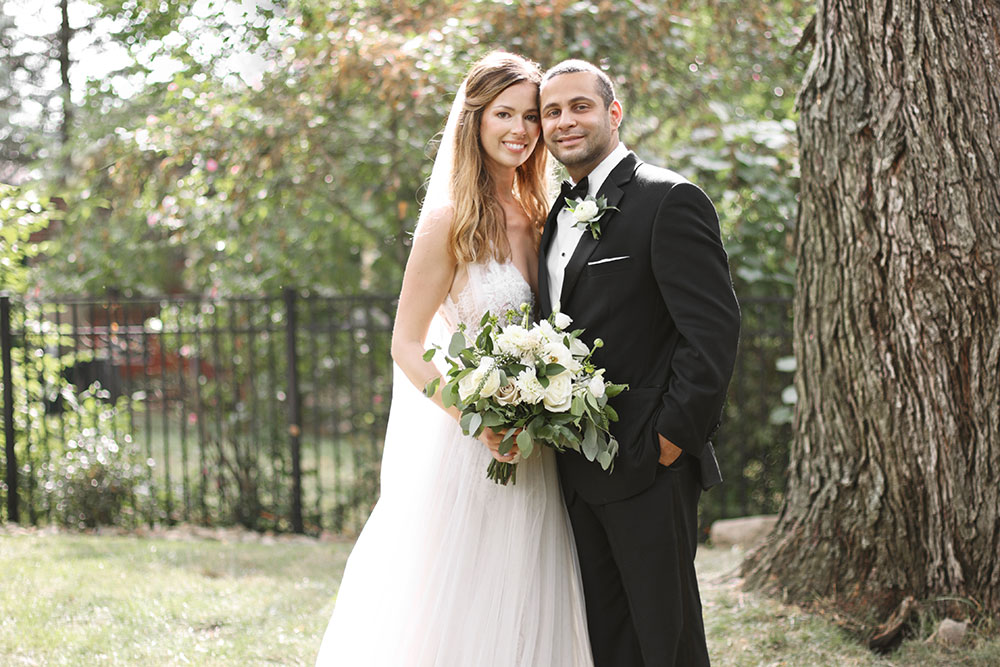 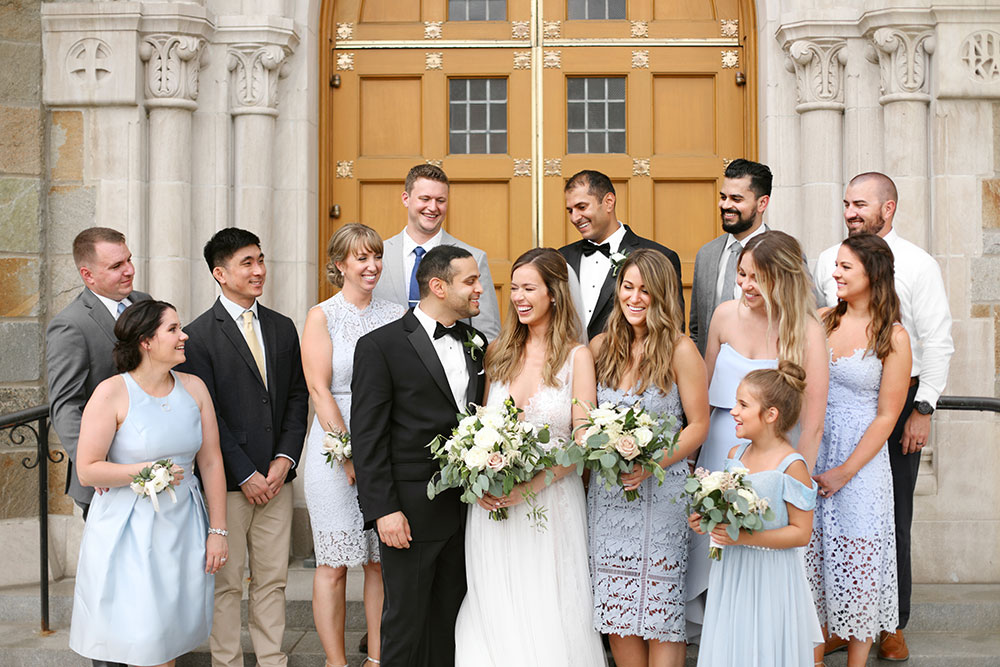 Brittany Galiano and Ziad Haddad met in 2012 while they were in pharmacy school at the University of Maryland Eastern Shore. Neither was looking for a relationship at first, but they became part of a shared group of friends and created memories together to locales such as Los Angeles, Orlando, Florida, and Spain.

The pair has a hard time remembering their official first date since the relationship came so naturally, but Brittany says they became more serious in 2014. An early date that stands out to her is a trip to the Maryland Zoo in Baltimore; she loves animals, and Ziad bought them tickets for a penguin encounter. 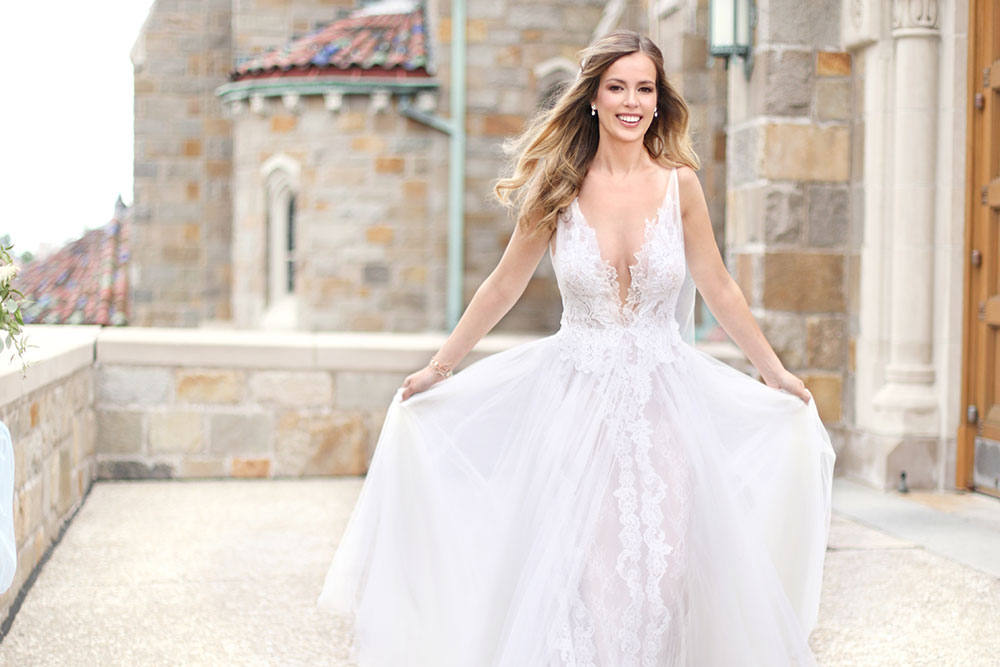 Brittany matched to a pharmacy residency in Pittsburgh, where she’s from, and Ziad moved here in 2017.

For Brittany’s birthday in March 2019, the couple took a weekend trip to New York City. On their last day there, they went for a walk through Central Park.

Ziad proposed in a gazebo in the middle of the park, with a photographer waiting to capture the moment. Although their dogs, two collie mixes they had adopted from Animal Friends, couldn’t be there as Brittany hoped for whenever they talked about getting engaged, she says Ziad put so much thought into the day and made it so special she couldn’t imagine it any other way. The couple started planning their wedding on the train ride home the next day. 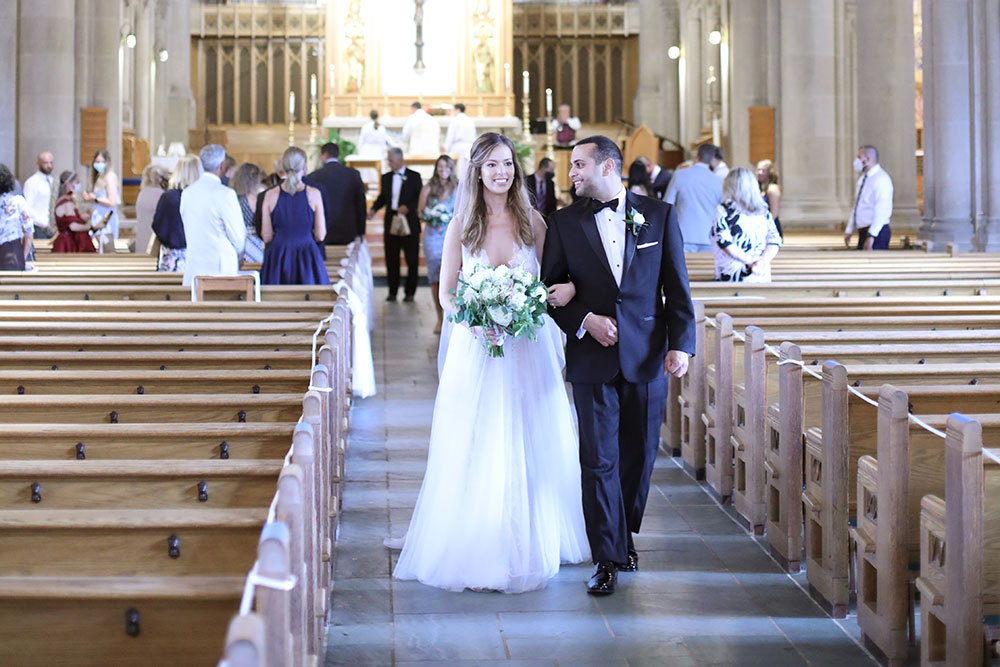 Like so many couples who were supposed to be married in 2020, Brittany and Ziad had to alter their plans because of COVID-19. Their original celebration was set for May with a guest list of almost 200. When they decided to postpone their festivities, they didn’t want to wait too long — so they settled on August.

“It was a small, COVID-friendly wedding,” Brittany says. “I think there was a 25-person restriction at that point.”

The couple were married at the first church they joined together, had a small dinner at the LeMont Restaurant and then had friends back to their house for an outdoor reception/after party. Brittany’s favorite part of the day was getting pictures with their pups and spending time together with family and friends. 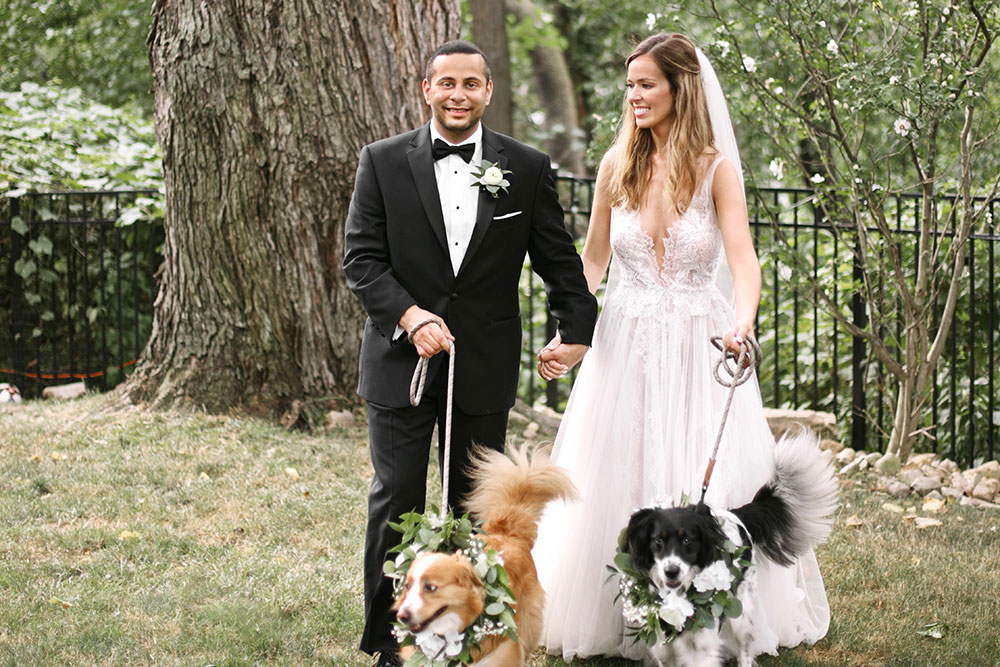 Brittany, 31, and Ziad, 32, honeymooned at Excellence Playa Mujeres in Mexico. They are both pharmacists — Ziad works at Allegheny General Hospital and Brittany works at the VA Hospital. They live with their dogs, Sofie and Sadie, in Mt. Lebanon. 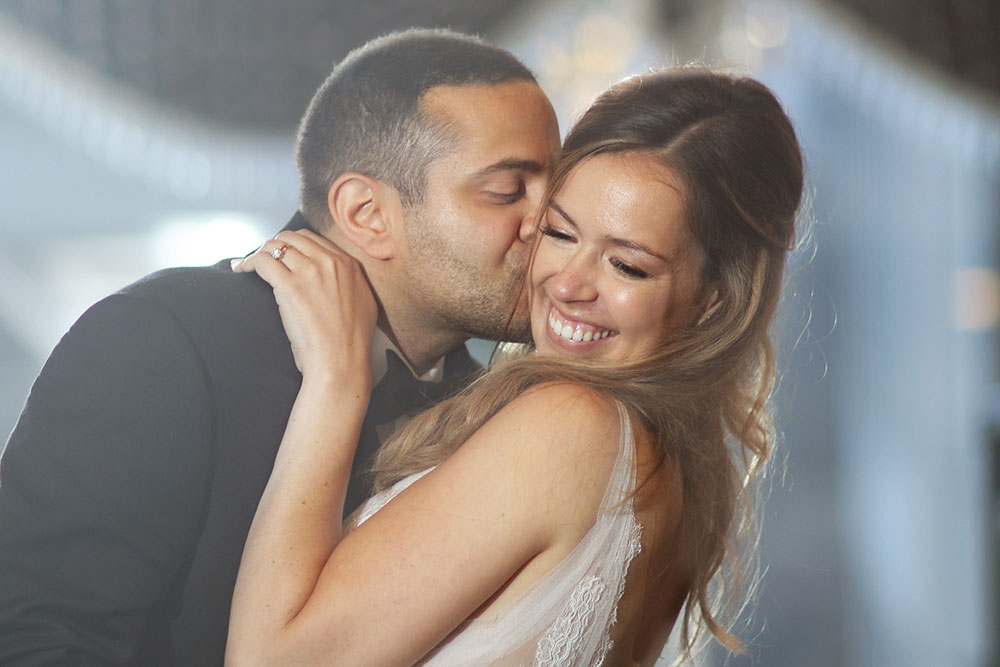 Toppers That Take The Cake at Three Pittsburgh Weddings