Fresh Fest Beerfest Is Set to Return to Pittsburgh

The country's first black brewfest looks to double in size this year. 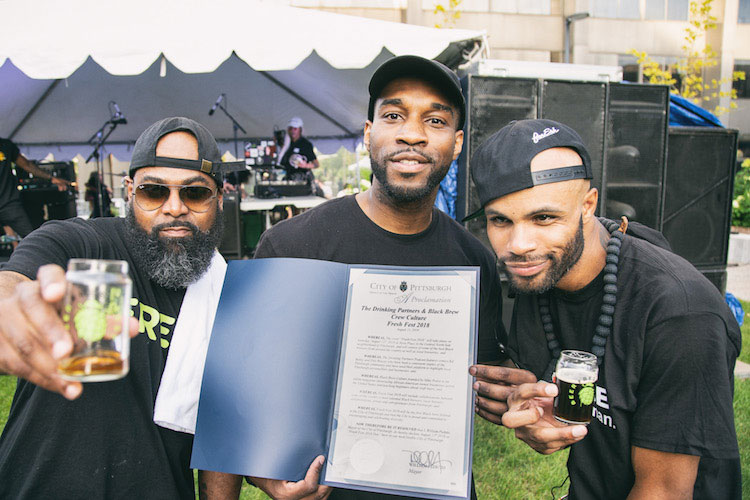 After a successful first showing in 2018, Fresh Fest, the nation’s first black brew festival, will return to Nova Place in August. “It wasn’t even a choice to come back this year,” says co-founder Day Bracey.

Fresh Fest 2018 has received a lot of local and national attention, including a mention in The New York Times. For Bracey and co-founder Mike Potter, the overall positive response from the media and last year’s attendees and brewers has pushed them to expand the festival and come back bigger in 2019.

“Nearly everyday, someone is coming up to me in person or online and saying, ‘Hey, Fresh Fest, I was there, I can’t wait to be there next year.’ Hearing the stories and the pride people felt attending — it’s amazing,” says Bracey.

Bracey and Potter started dreaming up Fresh Fest in early 2018 as a way to make a welcoming space for people of color in the craft brewing scene. In a world most-often dominated by flannel-wearing, bearded white brewers, they wanted to see diversity and change.

“The industry is stagnating and hitting this plateau. It needs new voices and new blood to grow,” says Bracey. Now as Fresh Fest 2019 approaches the pair is hearing from breweries as far away as Guatemala and India who want to participate. 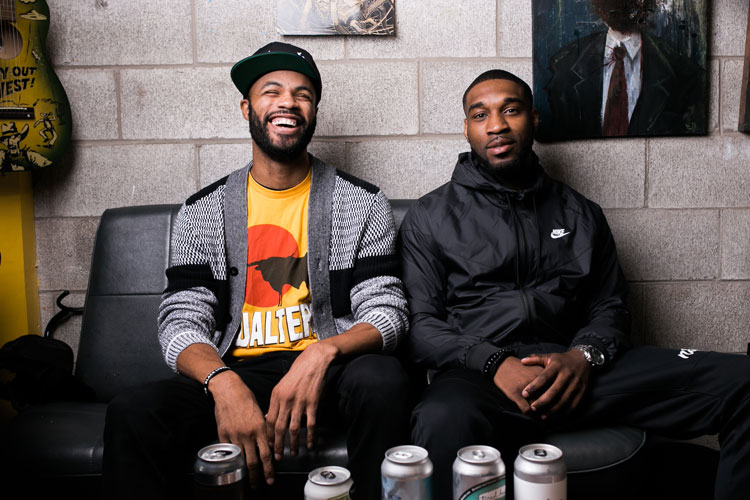 Last year, the festival had more than 1,200 attendees. This year, Bracey and Potter hope to almost double that number, capping ticket sales at 3,000 people. The event will take over the inside of Nova Place as well as the patios. It’s also expanded from a one-day event to a three-day festival. From Aug. 9-11, select ticket holders will be able to attend additional activities such as a bottle share, a symposium on diversity and a Sunday brewers brunch to round out Saturday’s main event. Bracey and Ed Bailey will once again be hosting a live taping of their popular beer-focused podcast, “Drinking Partners,” featuring Garrett Oliver, a Brooklynite brewer and author.

Bracey and Potter have around 50 breweries committed to the event, with 20 of those representing breweries owned and operated by people of color, around double the amount in 2018. This year will see a return of brewery collaborations as well, with special bottle releases at the festivals. Because there aren’t any black-owned breweries in Pittsburgh, Pittsburgh-focused collaborations will once again be between local breweries and black dignitaries, artists and entrepreneurs. For Potter and Bracey, these collaborations are at the heart of what Fresh Fest strives to accomplish: creating connections and networks for brewers of color as well as creating a space for people of color in craft beer culture.

Brewers who want to get in on the action can submit an application through March 31, and vendors, musicians and food trucks have until May 31 to apply. For those who want to go enjoy a brew and see what this festival has to offer, tickets will go on sale for all sessions on Feb. 1.