The “Mister Rogers’ Neighborhood” alumnus spoke with Pittsburgh Magazine about his book and the enduring love of Fred Rogers. 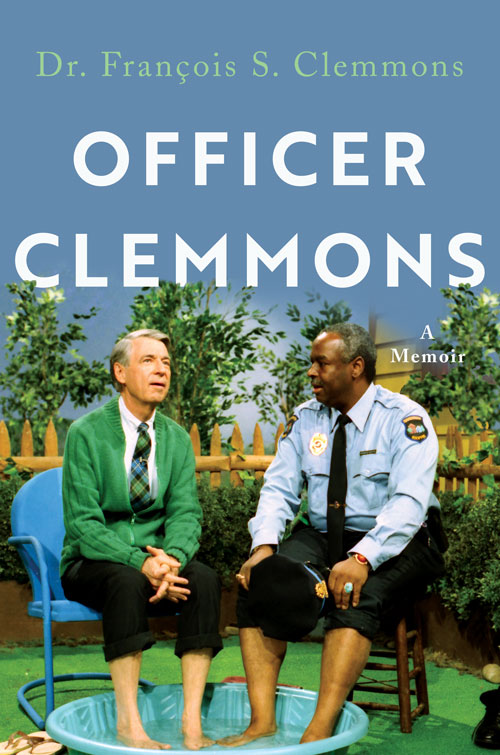 There’s a new book out dedicated to Fred Rogers.

It may seem as though those are a dime a dozen, but as the author points out, this is the only one written by a gay, black man who counted Rogers as a close personal friend.

Francois Clemmons, 75, is known for his role as Officer Clemmons on “Mister Rogers’ Neighborhood.” He says it was simply time to write “Officer Clemmons: A Memoir,” which was released this week, in hopes someone who may need a role model — whether it be a gay young person, a trans individual, or anyone who needs a positive influence — would find one.

“I think a lot of people who read the book will see the connection why it [was] important for me to stay on the program as a black person and gay person,” Clemmons said in a February interview. “This is my anointment. This is my job. To stand there and be what I am … I’m proud, forgive me if it sounds vain, but I’m proud Fred Rogers said, ‘I love you for who you are, Francois. You’re beautiful, and you don’t have to apologize to anybody.’”

Clemmons, a professional singer with a masters degree from Carnegie Mellon University and an honorary doctorate from Middlebury College in Vermont, where he now lives, apologizes during our phone call; he’s getting over the flu and can’t sing.

Then we talk about his childhood in Youngstown, growing up in the care of his aunts and the hardships he faced with an absent father, an out-of-touch mother and abusive stepfather, the time he met Martin Luther King Jr., and the joy he’s gotten out of taking students from Middlebury to visit New York City for their first time. His memoir covers these events and so much more.

“A lot of love went into that book,” he says. “I invoke Fred Rogers all the time. I told Joanne [Rogers, Fred’s wife]: ‘Girl, he’s with me now more than ever.’ They gave me so much.” 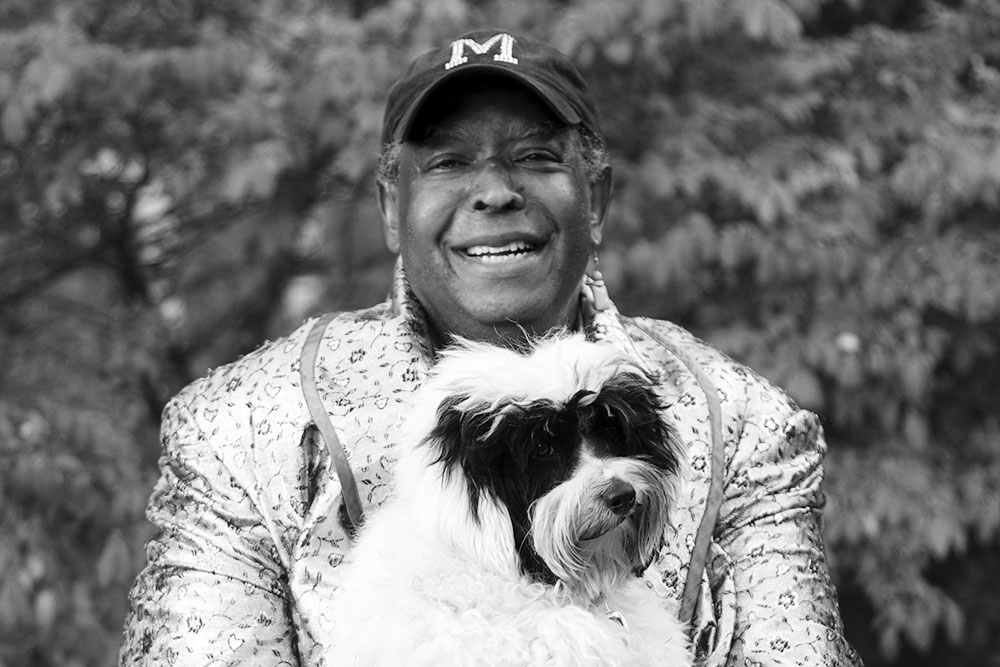 Pittsburgh Magazine: I first experienced “Mister Rogers’ Neighborhood” as an adult watching it with my children. They love it!
Francois Clemmons: I have been so encouraged by how many people around the country still watch it. I’d almost say that Mister Rogers is as popular as he was 16, 17 years ago when he was still alive. People are still watching the show. “Won’t You Be My Neighbor,” which I consider a great, great movie by Morgan Neville, has the right touch. I don’t think that’s always the judgment of a great movie, but I do think it says something about a movie that’s basically about a children’s legend, that the movie’s about him and could otherwise be a very boring life.

It’s a very sensitive portrayal of a very caring, loving side of this man who just surprised the hell out of everybody. I was surprised myself, because I wasn’t interested in children’s television. That’s the plain old truth. I was at Carnegie Mellon, and I was happy to be in grad school. It had been one of those things. My voice teacher made the decision I should go to grad school, from Oberlin, because she said my voice was very young. It’s a good thing I listened to her because the extra time I spent growing and maturing in Pittsburgh was a very, very important phase in my life.

PM: Do you miss anything about Pittsburgh?
FC: There are a lot of communities in Pittsburgh, which is good and bad. I had a lot of trouble finding a place to live … I had gone to 10 places asking for apartments they said were available, and every apartment I got to had been miraculously rented. I was so discouraged. [My friend’s mother] said, “Francois, come sit down with me.” She said, “Pittsburgh is a great town, but we have a level of racism that is sometimes very difficult to articulate.” She explained to me, “There’s a Greek section, Irish section, Polish section, Black section, Homewood.” She said, ‘You’re in Penn Hills, very few black people. Now I’m going to take you to the Hill District, and we’re going to buy a Pittsburgh Courier newspaper. … They will have apartments, and I’ll bet you we can find you an apartment.”

PM: Do you feel like educating people on black history is ever more important now with the state of the world in 2020?
FC: I think there are people who are encouraged by reading about me and are encouraged to do a little bit more than they would have. After the movie from Morgan Neville, I began to get fan mail; it was like somebody had turned on a faucet, and I get quite a bit [more] fan mail now than I used to. I used to get a package from “Mister Rogers” every six, seven, eight months. Even when Fred was alive he started taking photographs and allowed me a budget (to mail fan photos).

PM: Why did you decide to write a memoir?
FC: It started out as a journal. When I travel, I always had a journal and I would write down descriptions and how things impressed me. After I’ve got about eight or nine of these things, [I thought], I should write a book. I had a friend in New York who would type them up for me. Ultimately I had 6,000 pages. Well nobody’s going to publish 6,000 pages … If I was Fred Rogers, they would have published those books. If I had blond hair and blue eyes, I would be the shining star of Hollywood by now.

That’s one thing I realized in writing, is that it’s not just for a black gay, it’s for white kids too. I get letters from white kids, “I grew up watching ‘Mister Rogers,’ and I was so afraid he wouldn’t love me because I was gay.” For whatever it’s worth, I’m here. I feel I’m still very much a part of the legacy of “Mister Rogers,” and I feel I have the authority to tell them they’re loved the way they are, and don’t let anyone tell you you are not worthy of being loved.