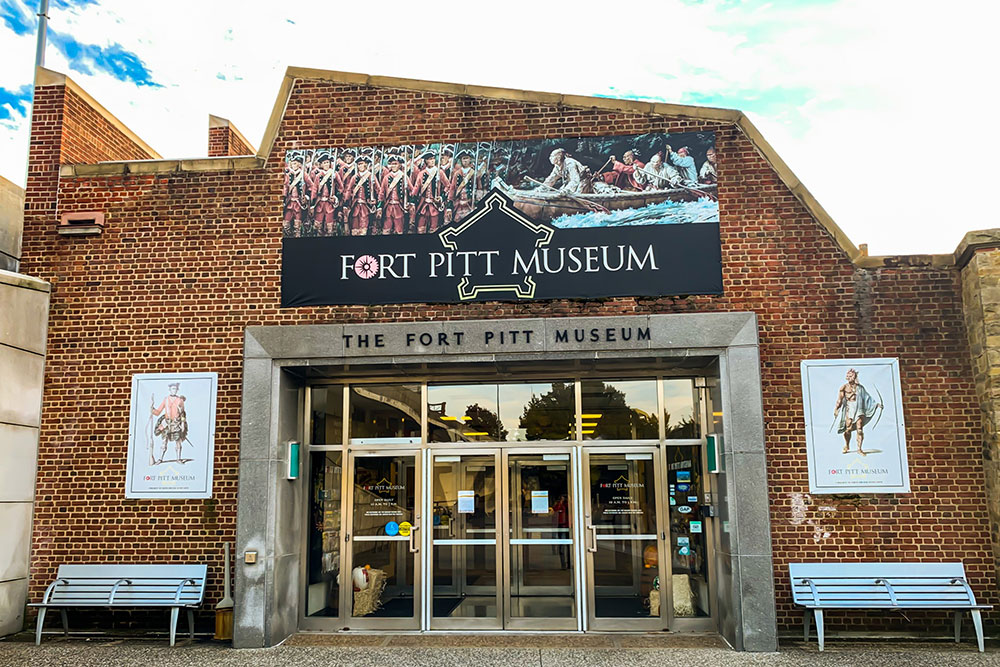 If you’ve got family in for the holidays and were hoping to check out the Fort Pitt Museum in Point State Park, you better do it soon — it’s scheduled to close for a month for exhibition maintenance and updates on Jan. 1.

The museum had closed at this time in the past, too, including in 2019, 2018 and 2017. During these routine closures, curators will clean the diorama that depicts 18th century Pittsburgh in miniature, which has been on display in the first-floor gallery since the museum opened in 1969. Curators will also put together new exhibits that may be coming up and plan events for the coming year.

Friday will also mark the last time guests will be able to see the popular Pittsburgh, Virginia exhibit, which explores how Pittsburgh nearly became a permanent part of Virginia in 1774. It features a rare carved powder horn believed to be one of the earliest objects made in Pittsburgh, dating back to the British capture of Fort Duquesne in 1758. A powder horn was a container for gunpowder, usually crafted from a cow, ox or buffalo horn.

Even though the exhibit will be leaving, the powder horn will be sticking around. According to a press release from the museum, it will be re-installed in the permanent exhibition, Fort Pitt: Keystone of the Frontier, during the maintenance.

Fort Pitt will also use the month off to install new artifacts, including another more-than-250-year-old powder horn made and carried on the Bouquet Expedition in 1764. The intricately carved horn was owned by Jacob Willhelm, likely a soldier on the expedition.

The museum is scheduled to reopen to the public on Feb. 1.