He will join the Heinz College of Information Systems and Public Policy as a distinguished executive in residence. 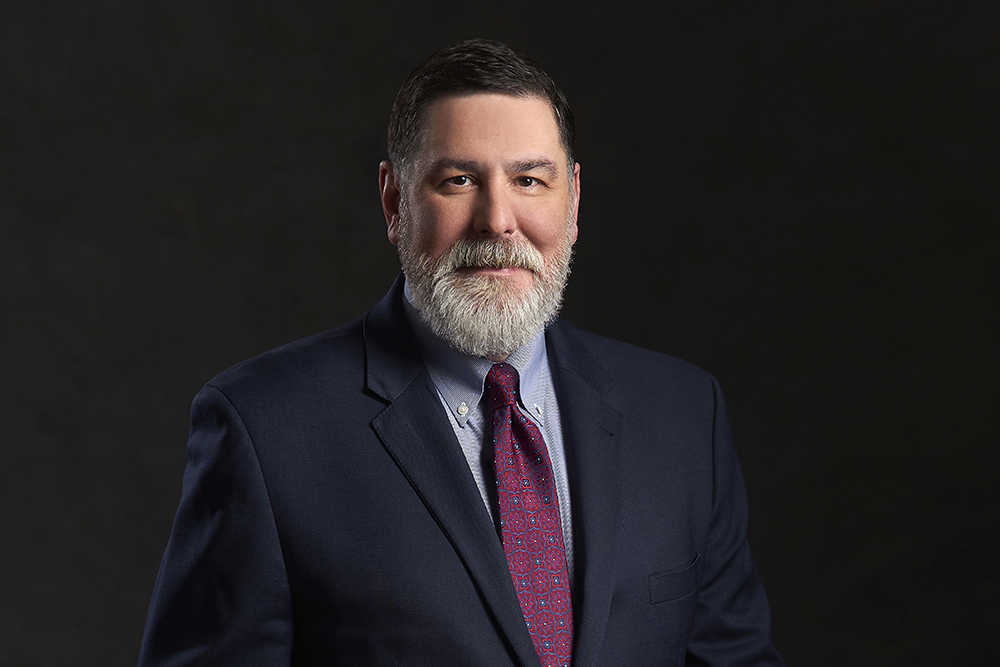 The university announced Monday that Peduto, who served as Pittsburgh’s mayor from 2014 to 2022, will join the faculty of the Heinz College of Information Systems and Public Policy as a distinguished executive in residence. In this position, he will serve as a guest lecturer and co-teach a mini-course, according to the university.

“We are proud to welcome former Mayor Peduto to Heinz College,” said Ramayya Krishnan, dean of Heinz College, in a press release. “While in office, Mayor Peduto modernized city government and truly transformed Pittsburgh into a leading 21st-century city. We know our students will benefit from his leadership experience as well as his expertise in public policy and management.”

During his tenure as mayor, Peduto fostered partnerships between the City of Pittsburgh and Carnegie Mellon. Included among these was the first Memorandum of Understanding between a city and university in 2014, which connected problems of the community to research and educational projects that might help solve them. It would become the model for the Obama Administration’s MetroLab Network, a national alliance of cities and universities working toward improving urban infrastructure, services and more.

“I am honored and excited for the opportunity to join Heinz College as a distinguished executive in residence,” Peduto said in a statement. “During my time on the city council and as mayor, I had the opportunity to work with the university and college on several events and initiatives. I am pleased to formalize our relationship and work together to educate our leaders of tomorrow.”