Officials say that despite the complications faced during the summer travel season, the appetite for both leisure and business travel still exists. 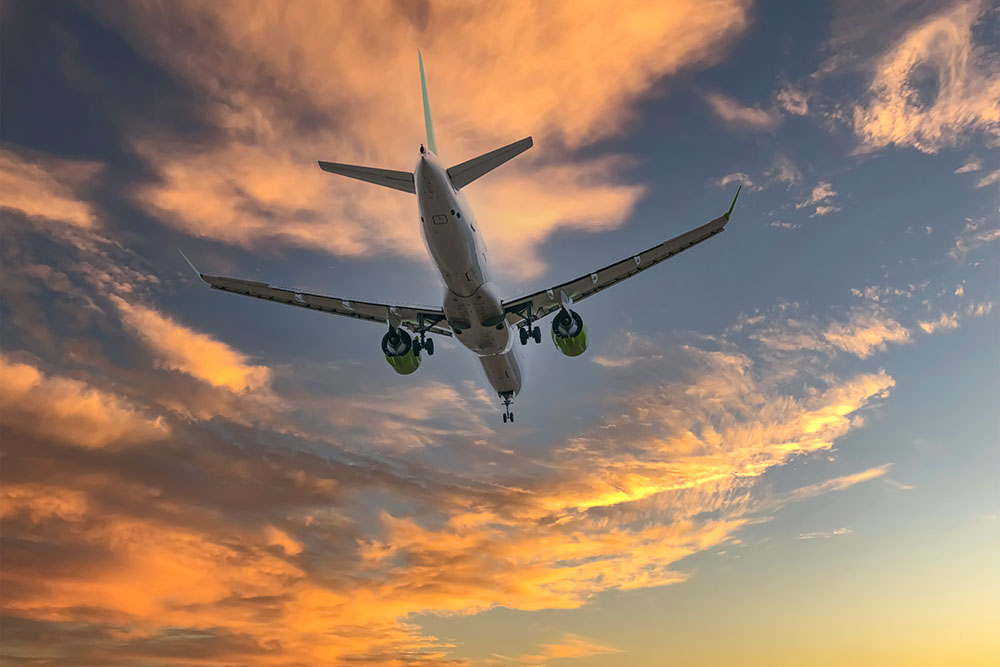 With cooler temperatures on the way this fall, five nonstop flights to warm-weather destinations are returning to Pittsburgh International Airport.

They include Southwest Airlines flights to Houston, Texas, resuming on Saturdays starting Nov. 12, and to Austin, Texas, resuming Nov. 22. Also included are two Spirit Airlines routes to Florida — one to Tampa and one to Fort Myers — resuming daily Nov. 17, according to Blue Sky News.

The summer travel season was wrought with complications, including ample flight cancellations and crew shortages resulting from the pandemic. Earlier in August, American Airlines announced that it would remove 28,000 flights from its November itinerary, with Pittsburgh one of the cities hit hardest by the cuts.

One direct route between Pittsburgh and Phoenix, Arizona was flown via American Airlines 57 times last November, but there’s only a single flight scheduled to travel that route this November.

With much of the complications stemming from a national pilot shortage, some officials, including Sen. Lindsay Graham of South Carolina, have proposed raising the minimum retirement age of pilots from 65 to 67, as long as they still continue to meet the stringent medical qualifications required to fly a commercial aircraft. Others have considered lowering the number of mandatory training hours, making the road to becoming an airline pilot a bit easier.

But despite the hurdles that have wreaked havoc on summer travel, officials say the appetite for travel is still there. Last month, officials at Delta Airlines said domestic business demand was at 80% of its pre-pandemic levels. American and United airlines have shared similar figures.

Similarly, TSA national screening statistics show checkpoint counts near pre-pandemic numbers — even surpassing them on a few days. On July 1, for example, 2.5 million people were screened, up from 2019’s figure of 2.2 million travelers.

Blue Sky News reported that at Pittsburgh International, passenger traffic was up nearly 18% in June 2022 when compared to June 2021, the most recent monthly data available. Year-to-date 2022, total passenger traffic rose nearly 58%, an increase of more than 1.3 million passengers (1,390,833). Through June, passenger traffic for 2022 is at 81% of pre-pandemic levels airport-wide.