Check out these local festivities. 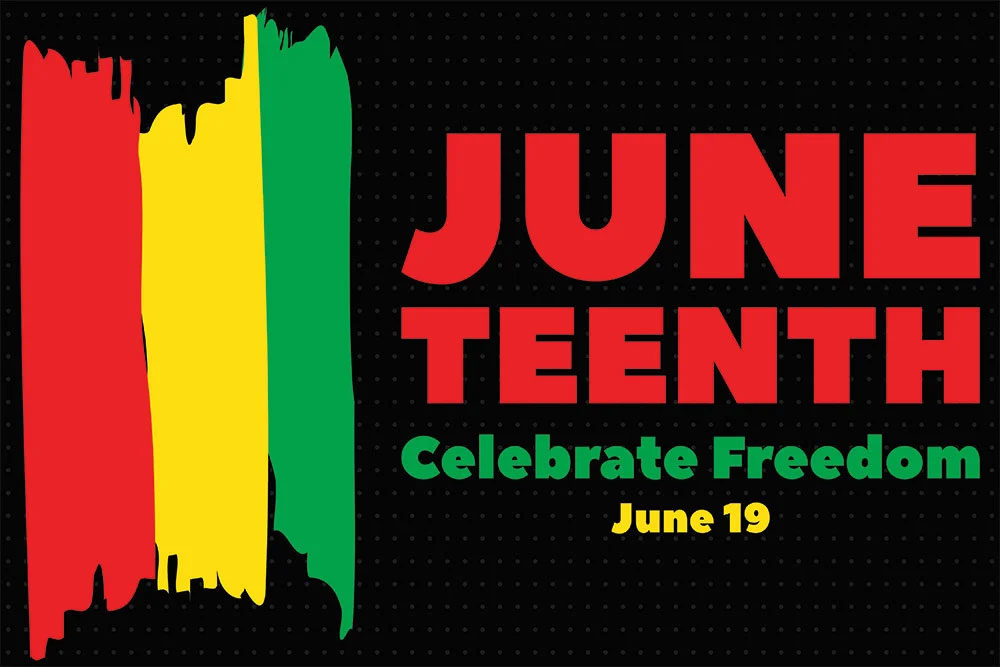 On June 19, 1865, Union Gen. Gordon Granger led thousands of federal troops to Galveston, Texas, to announce that the Civil War had ended and the country’s nearly 3.9 million slaves had been freed. Since the late 19th century, Black Americans have commemorated Juneteenth as a celebration of freedom and culture — a tradition that was officially recognized as a city holiday in Pittsburgh in 2021. From festivals to writing contests to parades, there are plenty of ways to celebrate the holiday in Pittsburgh this year.

Pittsburgh’s Juneteenth Freedom Skate
Hosted by Roller Skate Connection of Pittsburgh, this roller skating gala is a dress-to-impress event at Rivers Casino that encourages attendees to put on their best clothes and take to the rink — or dance floor. The event offers free parking, a cash bar, raffles and ample food and dessert offerings. Skaters must sign a liability waiver. Waivers will be available on Friday, June 17 at a Meet’n Greet event at Sheraton Station Square between 4 and 8 p.m. This event is for ages 25+ only. Doors open at 6 p.m. on
June 18.

Swissvale Juneteenth Celebration
On June 18, festivities kick off in Swissvale’s Les Getz Memorial Park at noon. One of the first boroughs in Allegheny County to recognize Juneteenth as an official holiday, Swissvale will celebrate with music, vendors, a local artist exhibition and a writing contest. Finalists will be announced at the festival in June.

2022 Grand Jubilee of Freemen Juneteenth Parade
In 1970, the Pennsylvania chapter of the National Equal Rights League hosted the first iteration of this parade, based on the passage of the 13th and 15th amendments ending slavery and granting Black citizens voting rights. On June 18, the sixth annual parade reenactment will feature various groups and organizations marching from Freedom Corner in the Hill District through Downtown.

Juneteenth Celebration of Black Arts and Culture
Prior to the Pirates hosting the Giants on Saturday, June 18, at an art fair entitled “Art as Liberation: Celebrating Black Art in Pittsburgh” will be held at PNC Park at the corner of Federal and West General Robinson Streets. The fair, presented by 1Hood Media, the Pittsburgh Pirates, Mikael Owunna Studios and The Redd Studio, features 25 commissioned Black visual artists, a live DJ, musical performances, traditional foods, giveaways and more. During the game, Artists Sasha Igwe and Mikael Owunna will hold live art demonstrations inside the stadium that will be broadcast on the Jumbotron.

This article appears in the June 2022 issue of Pittsburgh Magazine.
Categories: From the Magazine, Things To Do