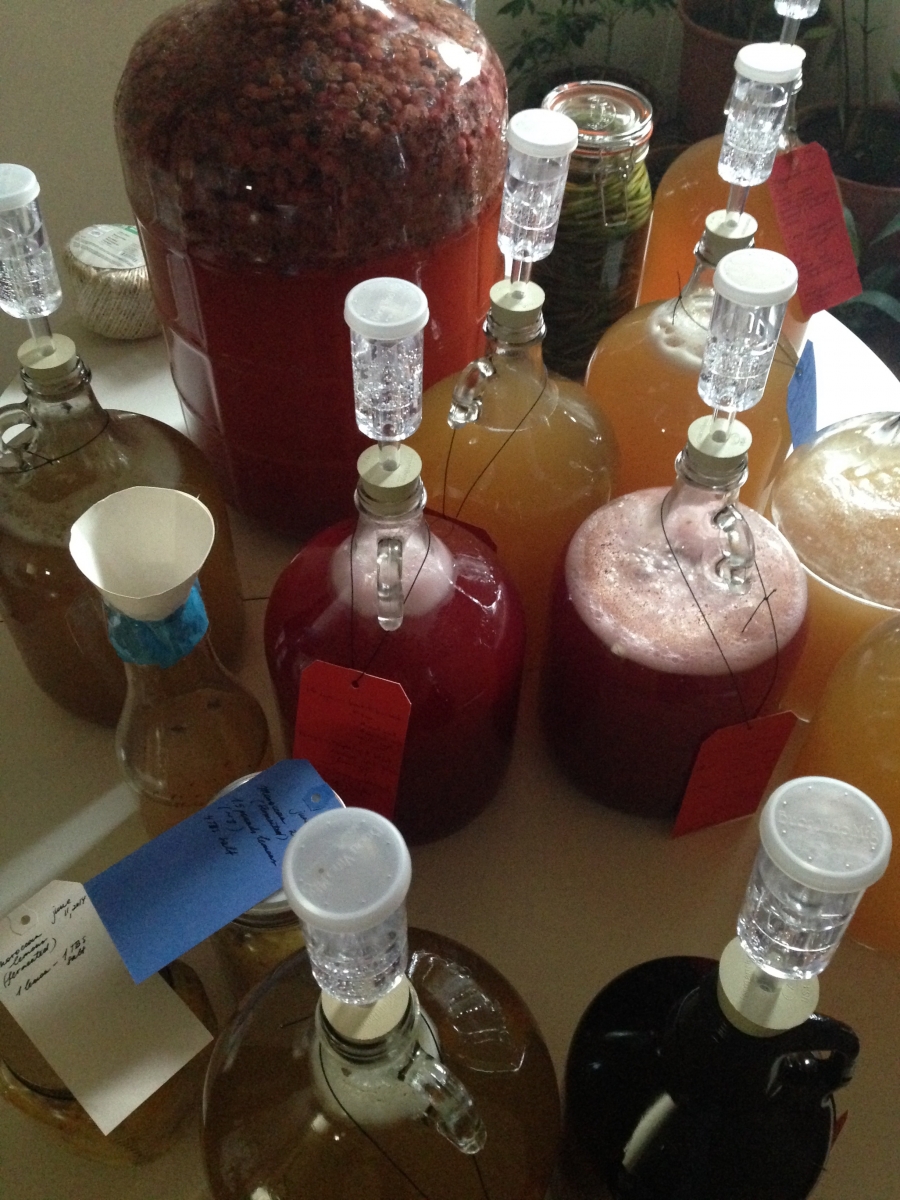 A couple of years ago a jar of kombucha exploded at a party I was attending. It was a messy — and frankly a little smelly — blip in an otherwise jovial night. Nobody at the party thought too much of it except for this one dude and a couple of his friends. They were dismayed by the idea of preserving food at home. “You’re actually fermenting things? In your house? Who does that, bro?” he shouted at my buddy Seth, one of the house’s budding fermentos.

He was, of course, drinking a fermented beverage while shouting at Seth…perhaps he didn’t realize that. It turns out there are quite a few people in Pittsburgh who dare ferment things in their houses. And now there are growing number of people who ferment food for their businesses, too. Justin Lubecki (Ferment Pittsburgh) and Nathaniel Holmes (Three Rivers Grown, Family Farms Creamery) are recognizing the tasty and healthy results that yeast, mold and bacteria have in the transformation and preservation of food by throwing the first Pittsburgh Fermentation Festival this Sunday at the Pittsburgh Public Market.

“What I love about fermentation is that after you enjoy the freshness of a food you can have a totally different experience with it down the line,” says Lubecki. 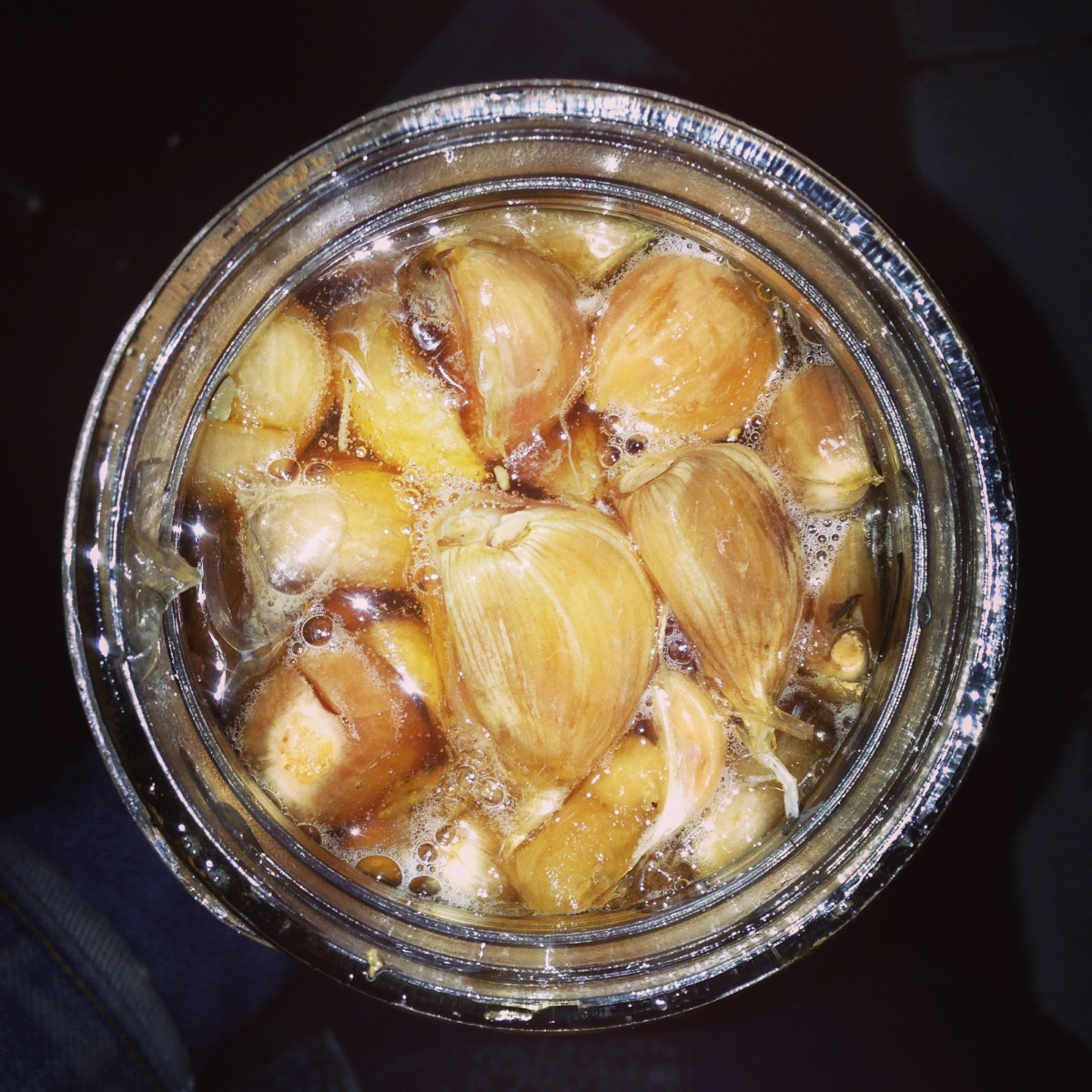 Many cities hold fermentation and preservation festivals and classes in the autumn, right when farmers, gardeners and foragers are wrapping up for the year. Lubecki says that it’s a tempting way to celebrate the year’s harvest, but late-winter is a better time to think about the art of preservation. “You’ve already missed a few months of preserving things in the autumn. I wanted to people to be excited about preserving for the whole season. You can start with something like ramps in the spring,” he says.

Plus, now is the time of year that we’re digging deep into our stores of preserved foods to get us through until gardens and farms pick up in the spring. 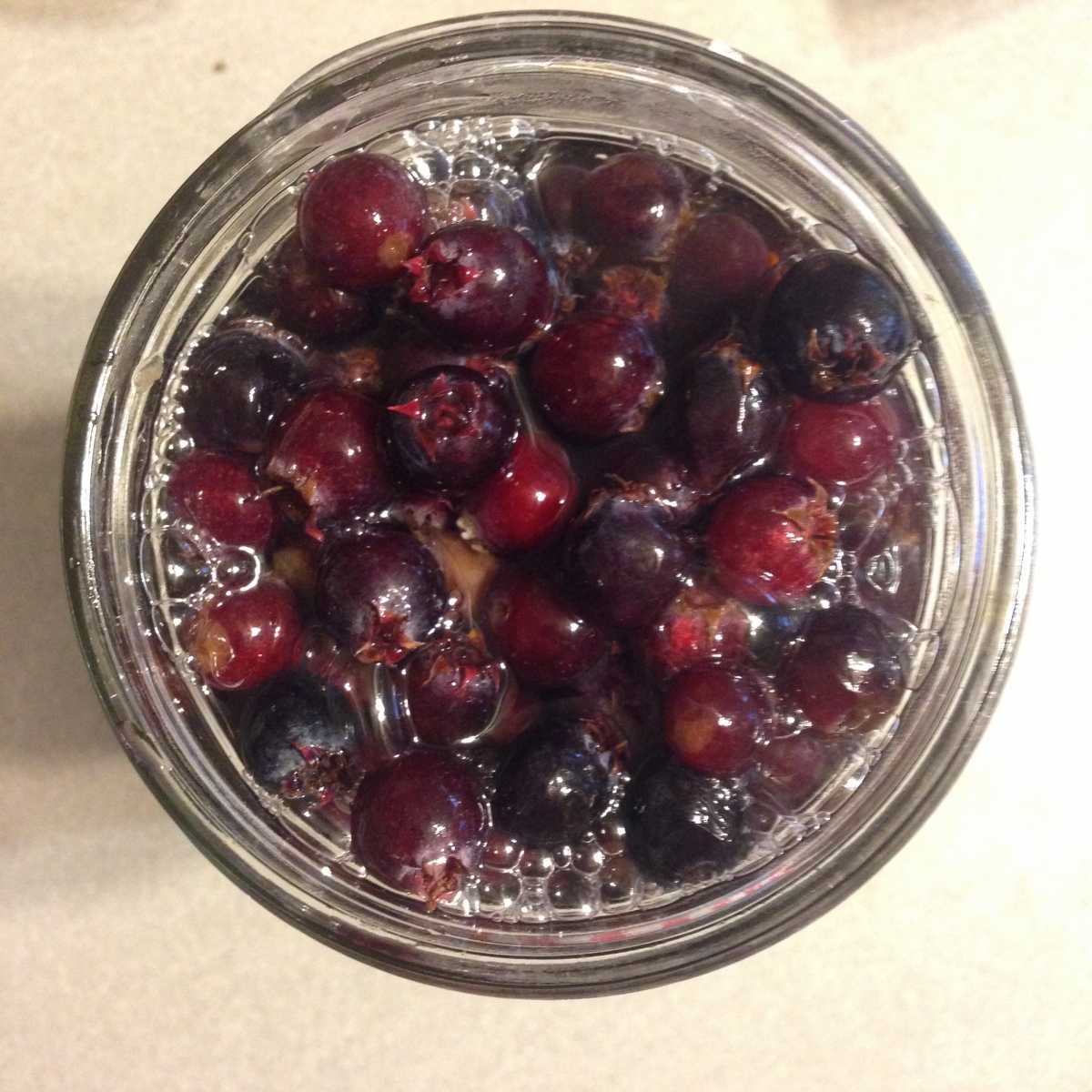 The event will include both sampling and workshops. The workshop series is $10 for the day (the event itself is free) and includes workshops by Trevett Hooper of Legume (ways to incorporate fermented vegetables into your daily cooking), Naomi Auth of Red Star Kombucha (kombucha) and Greg Andrews of The Pickled Chef (kimchi). There will also be a “mold table” designed to demonstrate to visitors that the much-maligned spores often are beneficial.

“We want to show the diversity and possibilities within fermentation,” Lubecki says.

In a case of odd timing, an event dedicated to the preservation of food also will be the final event on the final day of the Pittsburgh Public Market. Pittsburghers interested in supporting market vendors have until then to visit.