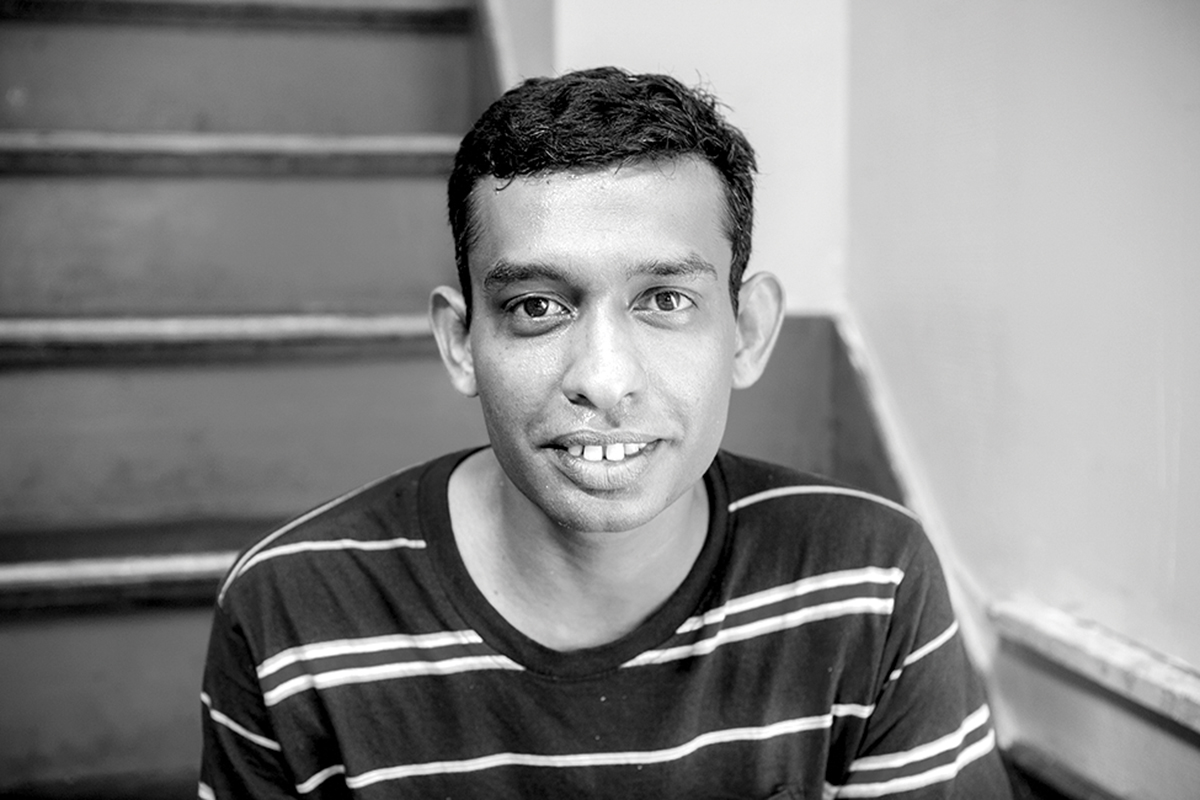 Kohinoor restaurant in Monroeville has closed for good. Chef/owner Tamilselvan Thangadurai told me that he was finding it a financial challenge to keep his Indian restaurant open. He’d originally partnered with an outside financial backer when he opened last May, but he had run the restaurant on his own for the last few months. Thangadurai had to temporarily shutter Kohinoor after a kitchen fire in October; business never quite recovered after that.

“I told myself this was too much stress for me. I just wanted to make food for people, but then I had to worry about everything else, too,” he says. 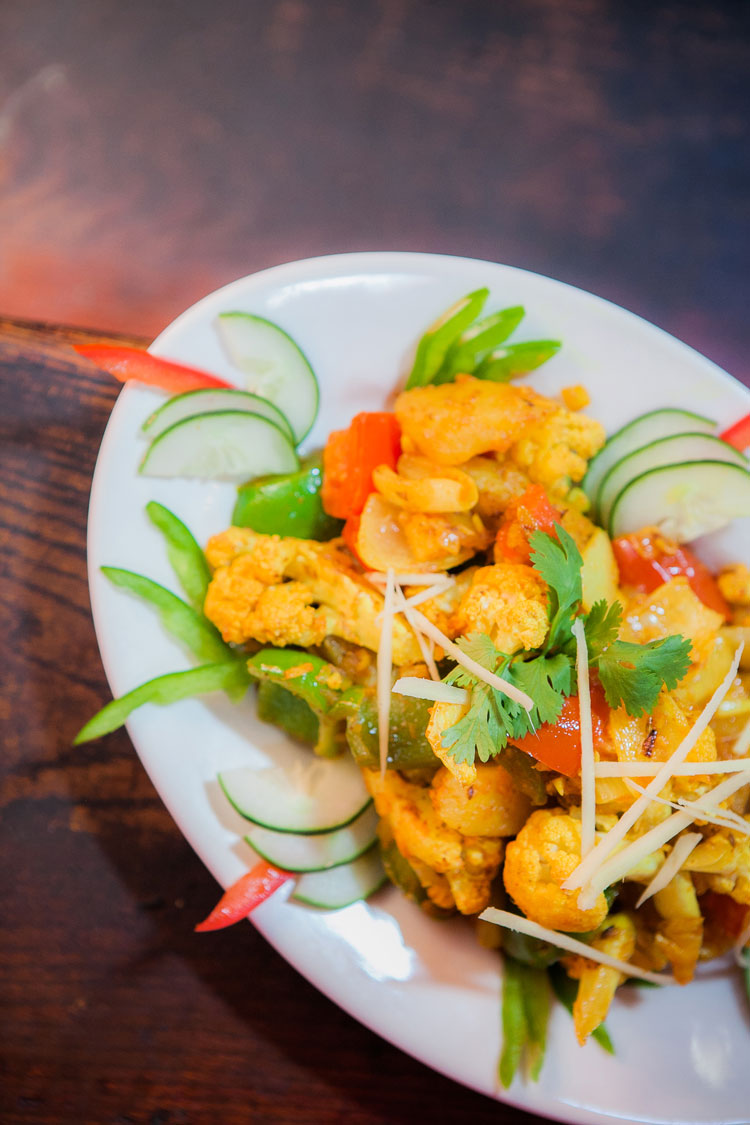 It’s a loss for Pittsburgh when a restaurant such as Kohinoor closes. Thangadurai, the subject of my October Grow.Cook.Drink column, is one of my favorite chefs in the region. Kohinoor’s closing is a stark reminder that, as much as we like to tout a booming Pittsburgh cultural scene, restaurant ownership a tough gig. No matter how talented the chef, success doesn’t come easy. Of course, it didn’t help that Kohinoor was in a challenging location and that service often was erratic.

Still, much as Pittsburgh Post-Gazette dining critic Melissa McCart wrote in her excellent column last week, I hope our region can start to rally around and value a wider array of food cultures. We’ve gone for too long thinking that certain types of cuisine as less worthy of serious attention than others, which is something that’s nearly always the case with Indian cuisine. Thangadurai’s food might have taken a little longer to get to your table — and it might’ve cost a few bucks more than an all-you-can-eat buffet — but it was worth it.

When I spoke with Thangadurai this morning, he told me he was exploring the possibility of opening a new location in Pittsburgh, possibly in Bloomfield. In the interim, he says he’ll pick up shifts at another restaurant. 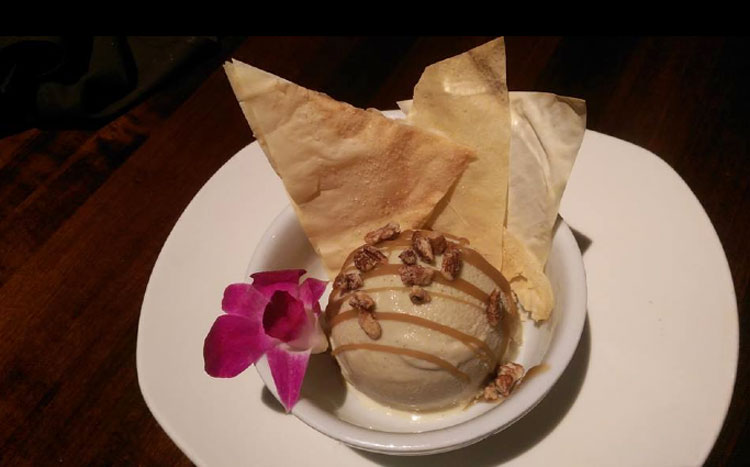 If you’re seeking a gift for your holiday host or hostess, consider a nonconventional fruit bouquet: Sinful Sweets' "appletini" is as delightful as it sounds — a large martini glass contains sliced apples coated in milk and white chocolate. High-quality cocoa is used in this "bouquet," hence the price tag of $54.99 per pound; your favorite aunt or friend should very much appreciate it. —Kristina Martin

North Park Lounge, a longstanding business known for its fish sandwiches and other generously sized culinary offerings, operates what appears to be our city's first official breakfast truck. Since its late-November debut, the truck crew has been helping locals to refuel with pastries, wraps, eggs, oatmeal, smoothies and a slew of caffeinated drinks. Find the truck in the lot of the original North Park Lounge from 6 a.m.-noon. Keep track of mobile vendors' activity by following @PGHmagEAT. —K.M.