Leaf peepers around the region are seeing a marked decrease in fall colors this year. An expert explains why. 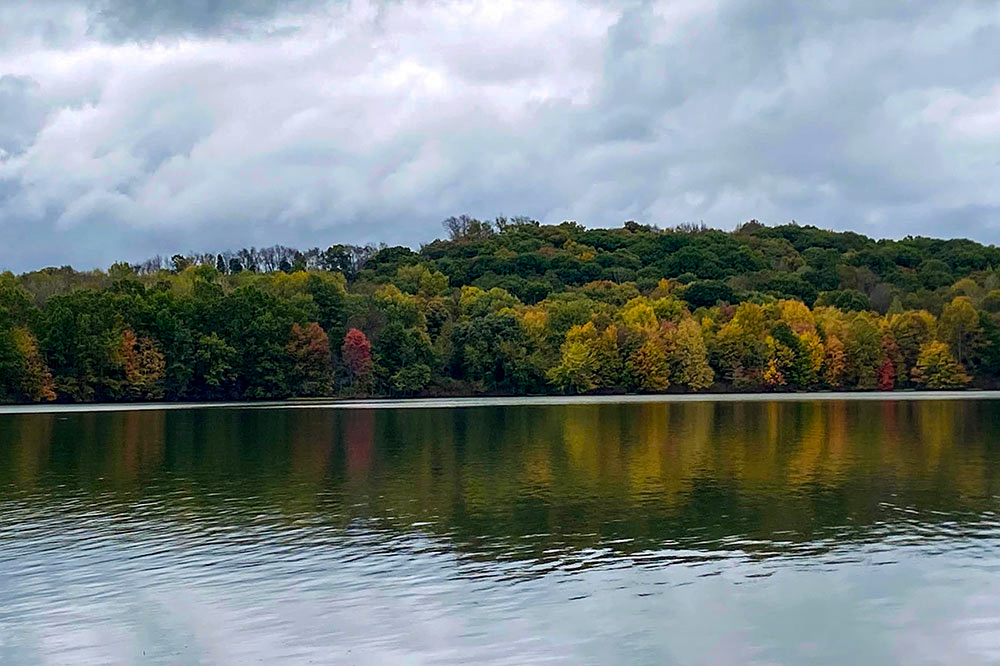 You might have noticed that the outdoors aren’t looking quite as autumnal as one might expect this deep into October. From Schenley Park to tree-lined Interstate 79, leaf peepers and fall fiends alike are discovering an abundance of green and a disappointing lack of the vibrant yellows, reds and oranges that have come to define the season.

Unsurprisingly, climate change may be to blame.

“The delay is caused by the unusually warm temps this October,” says Marc Abrams, Steimer professor of tree physiology in the department of ecosystem science and management at Pennsylvania State University.

He added that increased precipitation has also caused more leaf spotting fungi problems, especially on sugar maples, which are known for their vibrant shades of yellow, burnt orange and red.

The Pennsylvania Department of Conservation & Natural Resources releases a weekly “Fall Foliage Report,” which details the change in color in counties throughout the commonwealth. The map for the week of Oct. 7 showed a state that had only just begun to transition to fall and said that Pennsylvanians should “expect the above-average temperatures and humidity this week to slow the transition of leaves in much of the commonwealth.”

Fast-forward a few weeks to Oct. 21, and much of the state has reached its peak. But still, some are finding that the peak is rather underwhelming. 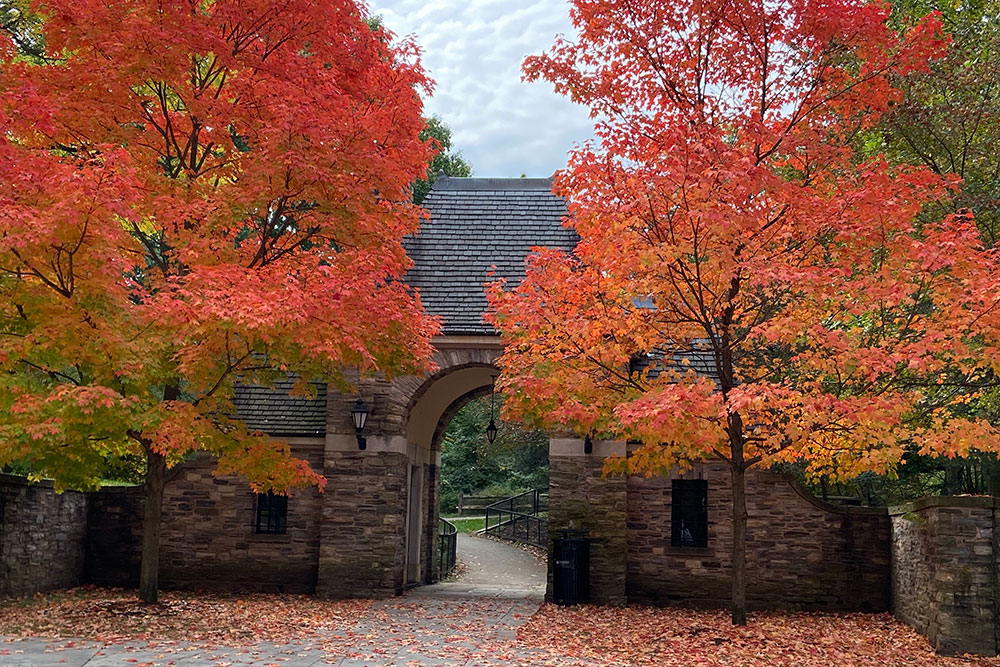 In Pittsburgh, a stretch of Frick Park that was bursting with color at this time last year sat brown and sparse this week. Abrams says this is par for the course. 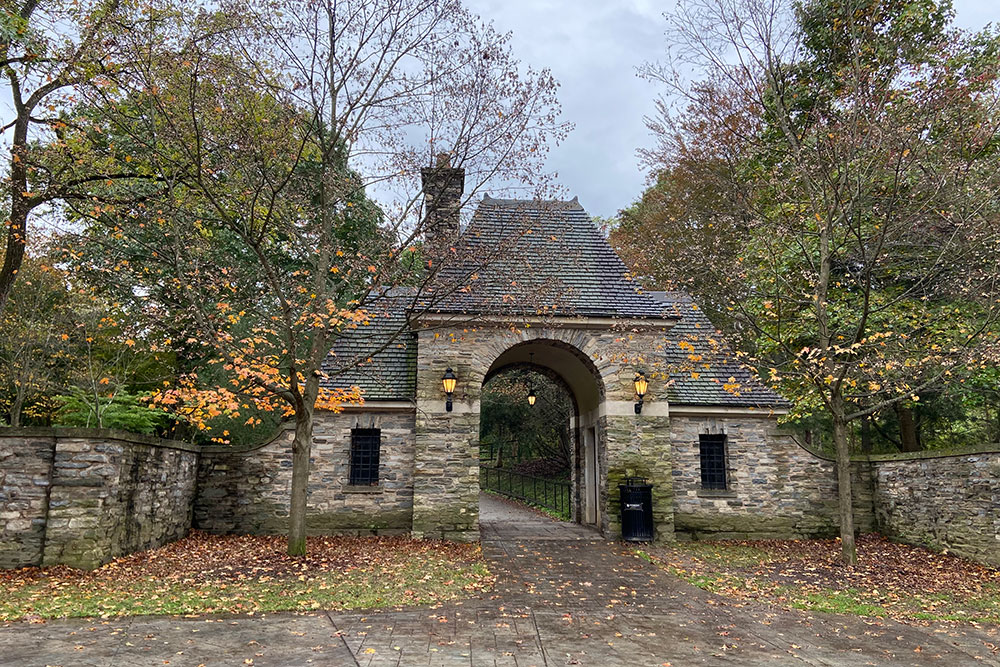 “From my experience, when leaves change late they are often not as vibrant, or go straight to brown, as compared with when they change during the normal time (mid-October),” he explains. “Although a few trees are showing good color in central PA now, they are in the minority.”

Predicting the peak of fall color has always been a complicated endeavor. Both the timing and quality of the color changes depend on a delicate balance of temperatures, rainfall and sunlight. Sunny days and cooler nights, followed by a good bit of precipitation in the summer, is the perfect recipe for those idyllic fall colors.

But researchers have found that predicting the peak has gotten more difficult; warmer temperatures have delayed the onset of fall, and extreme weather events have “abruptly curtailed recent seasons or caused the color of the leaves to become duller,” according to the Washington Post.

It’s a trend Abrams fears will continue as summers in the Northern Hemisphere become longer, and fall and winter grows shorter, warmer and wetter.

“Because the climate is warming, I expect more problems like we saw this year,” Abrams says. “Warm falls and late, dull colors.”