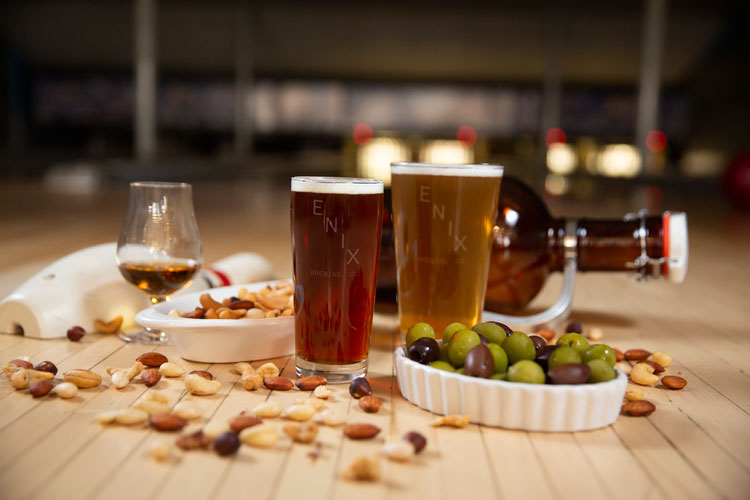 Master Brewer David Rodriguez and his brother Victor Rodriguez are, by way of Madrid, bringing a little old world style to Pittsburgh’s craft brewing scene. Their Enix Brewing Company will open at the end of the month on East Eighth Avenue, Homestead’s main drag.

Housed inside the former Levine Brothers Hardware store, Enix nods both at community history and Rodriguez family history. The name is drawn from the street that Rodriguez’s grandfather grew up on in Spain before he moved the family to the U.S. during the Spanish Civil War. The family retains close ties to Spain, including owning a brewery in Madrid called Fábrica Maravillas as well as operating their sophomore project, Mad Brewing, also in Madrid. “It’s labor of love and a family project,” says Lavinia Oancea, David Rodriguez's’ wife and brewery marketing manager. 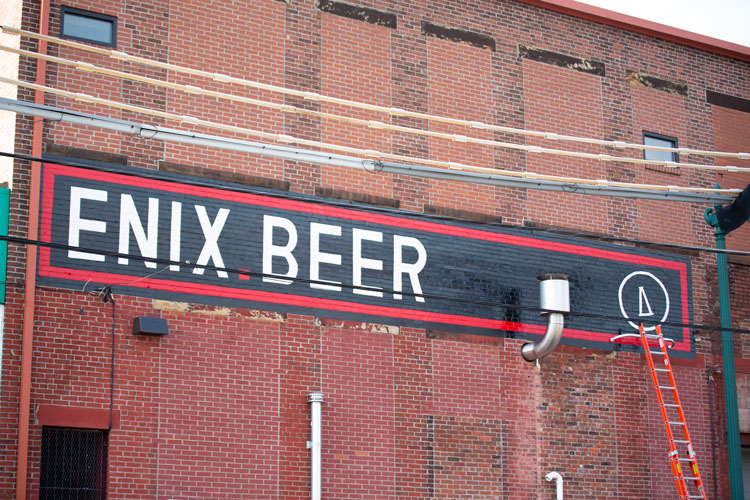 The Homestead space is large and airy with a large patio for outdoor seating. A permanent bandstand was built into the outdoor space, reflecting the family’s love for live music and entertainment. Enix also utilizes the building’s upstairs space, where a tiny league bowling alley has thrived for years. The Rodriguezs’ renovated the alley (while maintaining a lot of its 70s charm) and bowling will be open to customers when the league season is finished. A shortened beer list will be available in that space.

Beer, of course, will be the main attraction, with 12 rotating taps as well as a small curated list of wines from Spain and Italy. Rodriguez, who attended Siebel Institute, started brewing eight years ago. Don’t expect a list of trendy hazy IPAs out of this brewery. He will be working classic styles like reds, belgians, porters, stouts and French saisons, among others. “He’s doing craft beers but with some of the ideas and originality he’s brought from Spain. There won’t be any single beer he’s specializing in,” says Oancea. 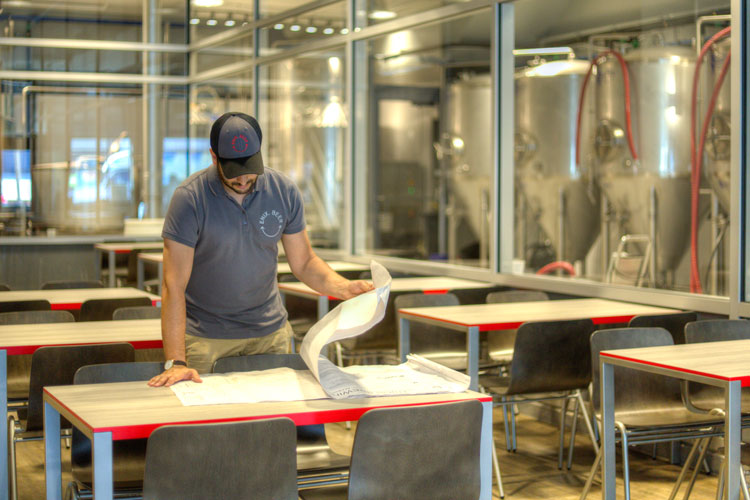 All the beer will be brewed on the premises using Enix’s new 15-barrel BrauKon German brewing system. “We’ve been on a waiting list for about a year to get one. It’s like the Mercedes-Benz of brewing systems. It’s really efficient,” says Oancea. All of the water used for brewing will be filtered through the in-house reverse osmosis water purification system.

They’ll also be pouring a small menu of vermouths, which are frequently served neat in Spain; one such option is Chinato, a sweet, fruity vermouth with a hint of mint. The owners hope to introduce Pittsburgh to the world of vermouths a little at a time. 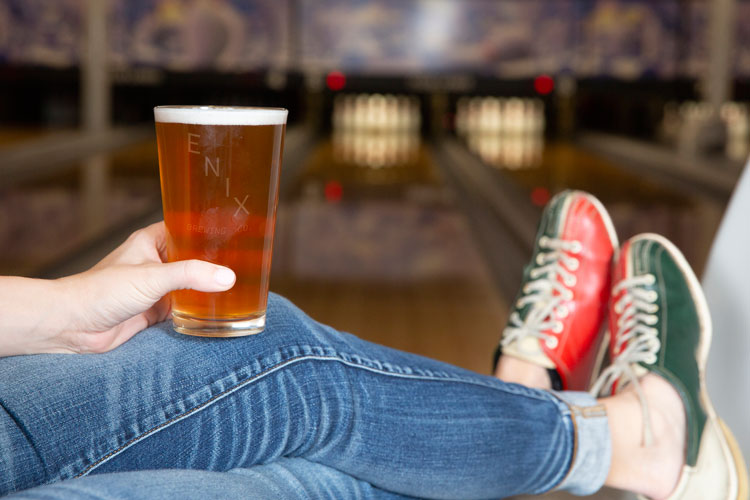 The food will be strongly influenced by Spain and Italy with a little bit of the Caribbean flair head chef Sean Skerrette brings from his native Trinidad. Pizzas, flatbreads and rice dishes are on the initial menu and Skerrette intends to introduce more seafood as time goes on. He also plans on starting a small day program for local teenagers to come and learn the skills that are required for working in a restaurant kitchen.

The brewery will be a kid-friendly space. Oancea and Rodriguez have a young son together and want to give other couples a place to go where their children will also be welcome. On weekends, non-electronic toys will be set out in a play area for kids to enjoy while their folks sip a beverage.