The University of Pittsburgh joins a growing list of schools expanding their test-optional admissions. 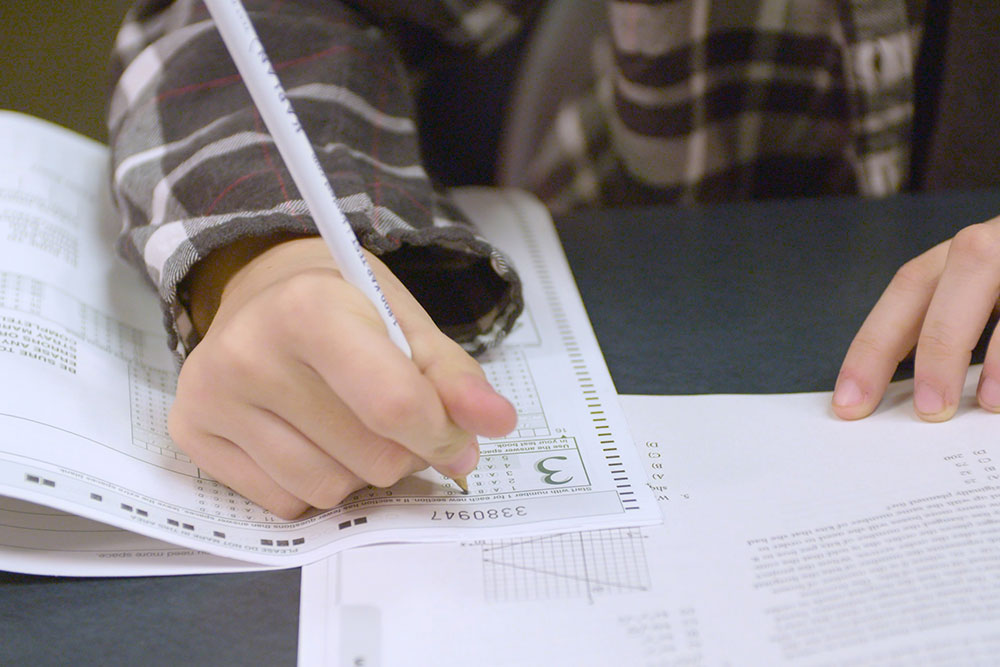 Since the coronavirus hit the U.S a year ago, educational institutions have had to find creative solutions to the challenges they face, including making standardized tests optional for fall college applicants. Applicants to many colleges, including the University of Pittsburgh, could choose whether to take standardized tests, such as the SAT or ACT. Now, Pitt has decided to be test-optional until Fall 2023, expanding the program to include all programs and branch campuses in Bradford, Greensburg and Johnstown.

Pitt Provost and Senior Vice Chancellor Ann E. Cudd says while COVID-19 was a big factor, the university is also pushing for a more holistic approach to admissions.

“By becoming test-optional through 2023, we are not only responding to the challenges of the pandemic but also opening doors for students whose diverse talents and potential for leadership may not be well measured by standardized tests,” she says.

For years, critics have questioned the ability of standardized testing to accurately judge a student’s academic abilities, arguing that the tests are biased against people of color and lower-income students. In 2010, Harvard Educational Review published an article that found white students were testing higher on the verbal portion than Black students regardless of being of equal academic standing. More recently in 2018, White and Asian-American students both averaged over 1,000 on their total SAT score while all other groups averaged below 1,000. In regards to bias against income, a 2015 analysis showed the average reading score for those students whose family income is below $20,000 was significantly lower than those with income of above $200,000. This gap is heavily impacted by a lack of access to resources such as private tutors and test prep books.

Now that COVID-19 forced more than a thousand accredited four-year institutions to go test-optional last year, many of the same colleges are expanding and lengthening their pilot programs. Will the change become permanent? Until colleges can analyze their admission data, there will be no way of knowing.