Embury Pops Up at Butcher and the Rye

For a limited time, the city's buzzed-about whiskey bar will hold weekly events centered around the former cocktail spot. 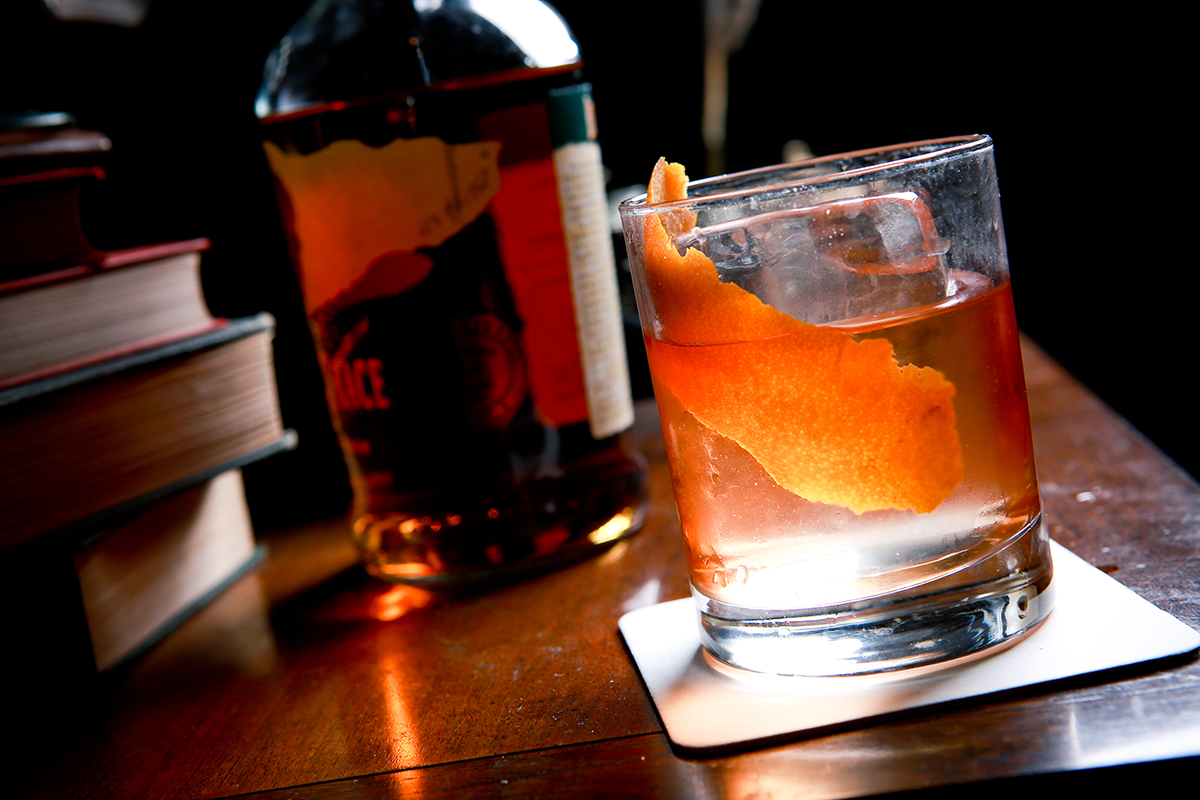 Butcher and the Rye photo by Laura Petrilla

EMBURY MAKES A COMEBACK
Thanks to Butcher and the Rye, locals once again can enjoy drinks made in signature Embury style. The former hot spot in the Strip District shuttered in 2011, but there were rumors of its re-emergence when South Side bar Acacia, dubbed Embury's sister spot, opened in 2012. Visit Butcher and the Rye Monday evenings for Embury pop-up bar events for a limited but unspecifiied time. Starting at 8 p.m., guest bartenders mix assorted cocktails as DJ Strobe provides music.

For more on Butcher and the Rye, check out the photo gallery below, and see our dining review.

GET YOUR SOUTH SIDE SOUP CONTEST TICKETS
Set a reminder for 12 p.m. to get your hands on highly coveted South Side Soup Contest tickets, which normally sell out in a matter of minutes after going on sale. The annual event takes place Feb. 22 and features samples from more than 20 South Side spots. Among the 2014 participants are The Pub Chip Shop, Stagioni and OTB Bicycle Cafe (pictured). A few establishments will earn bragging rights by taking awards in such categories as Best Soup and Best Vegetarian. The contest serves as a fundraiser and canned-good drive for The Brashear Association's Food Pantry; proceeds also go to the South Side Chamber of Commerce.

CHEF PORCO RUNS 'A MEATBALL JOINT'
Another development in the Cultural District: Chef Matthew Porco and his team have opened Emporio on the ground floor of Sienna Mercato. Porco — who also oversees the kitchen at Sienna Sulla Piazza, our 2013 Best New Restaurant — aims to create a three-story “dining destination” with this latest venture. Emporio's menu focuses on meatballs in vegetable or meat choices, served on a bun, over risotto or however you like. Later this year Porco and company plan to open the other two Italian spots on the second and third floors of Sienna Mercato.

This article appears in the February 2014 issue of Eat Street.
Categories: PGHeats