Eat, Drink and Learn: The Three Day Blow is Coming

“A food and drink festival that’s deeply rooted in place — in this case Pittsburgh and the Rust Belt" is coming to Pittsburgh at the end of August. 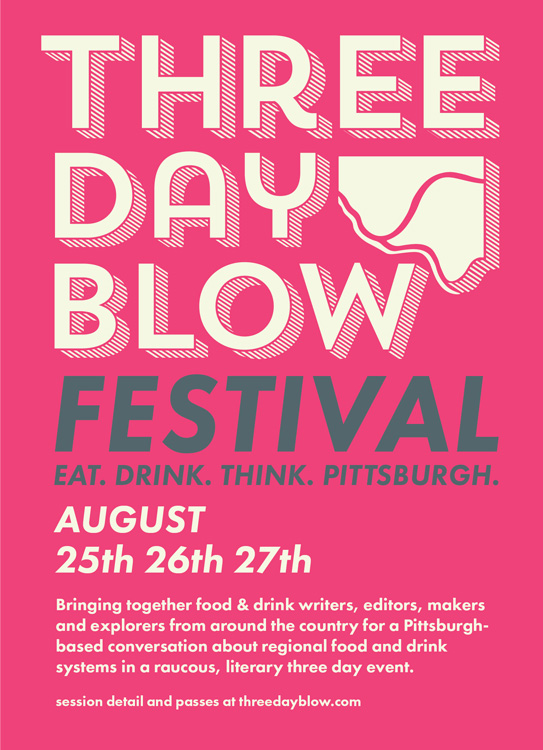 Meredith Grelli, co-owner of Wigle Whiskey in the Strip District, was speaking about the past, present and future of Monongahela rye at Tales of the Cocktail in New Orleans last July when, she says, “I realized that the talk wasn’t right for the spirit of the festival.”

(I was on the panel and afterward had parallel thoughts about the current state of that festival.)

“I ended up spending most of my time there talking to food and drink writers, eventually asking them if they wanted to develop a more thinky conference around food and drink, and also one focused on regionality," she says.

The seed was planted for Three Day Blow, a Pittsburgh-based conference featuring a host of thoughtful food and drink writers, chefs, editors and all-purpose food lovers. The event, named for a short story by the literary giant (and famed booze enthusiast) Ernest Hemingway, runs Aug. 25-27.

Grelli’s organizing committee of Pittsburgh-based food writers (I’m on it, and Pittsburgh Magazine is a co-sponsor of Three Day Blow), editors, educators and community developers began meeting several months ago to put together, as Grelli says, “A food and drink festival that’s deeply rooted in place — in this case Pittsburgh and the Rust Belt — and one that attracts a wide variety of interests and brains: Makers and writer and academics and foodies and booze nerds, people who are coming at the regional food and drinks systems from all angles.” 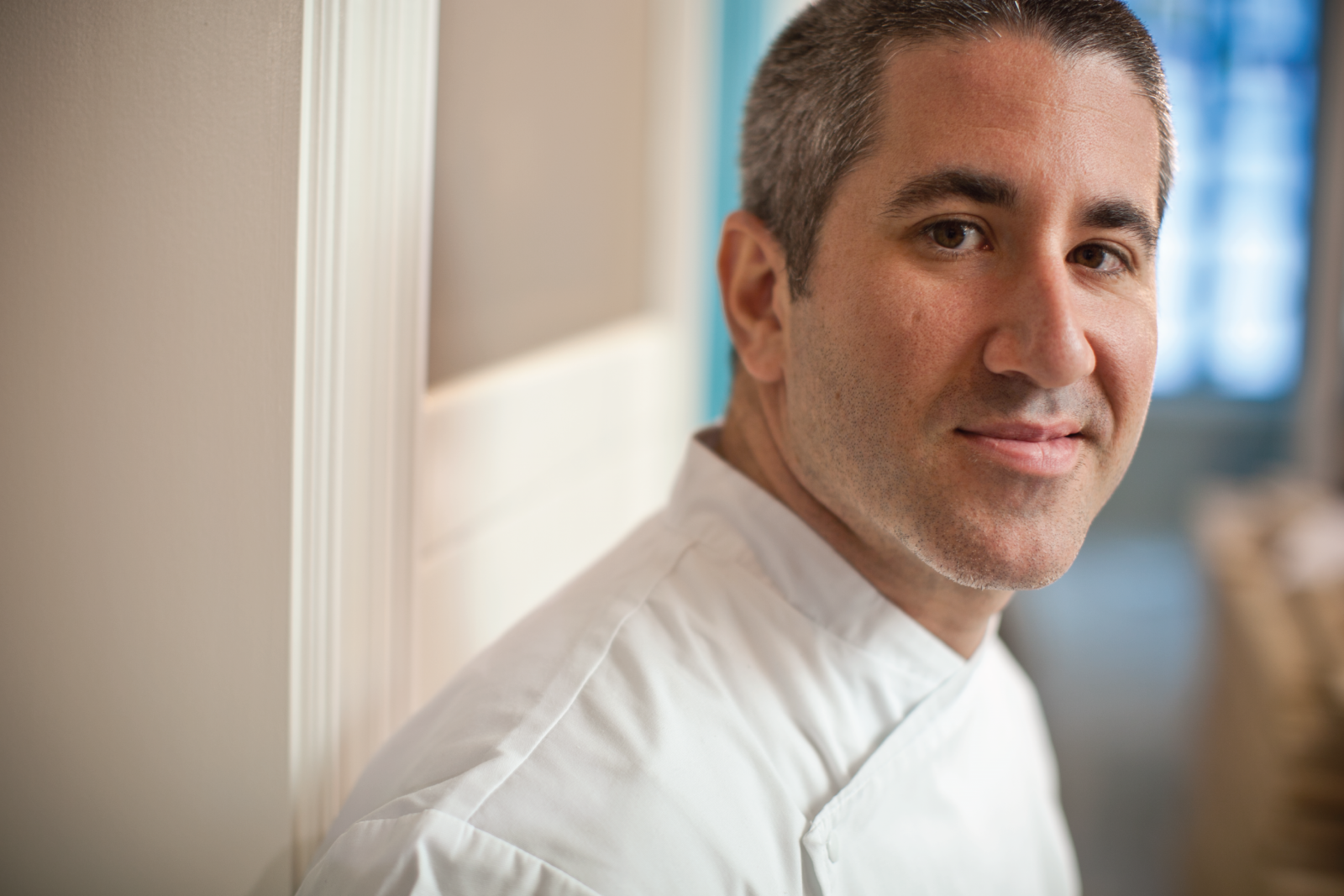 There also are a diverse series of events and educational seminars scheduled:

The Wall Street Journal’s Beth Kracklauer will moderate a discussion called “What Are You Calling Rustbelt Cuisine?” that addresses regionality through culinary identity. James Beard Award-winning chef Jonathon Sawyer (The Greenhouse Tavern, Noodlecat and Trentina), Trevett Hooper, chef-owner of Legume, Butterjoint and Pie for Breakfast, Adam Shuck, co-founding editor and publisher of The Glassblock, Anne Trubek, founder and publisher of Belt Magazine, and Emily Ruby, curator at the Sen. John Heinz History Center all will be part of that panel. 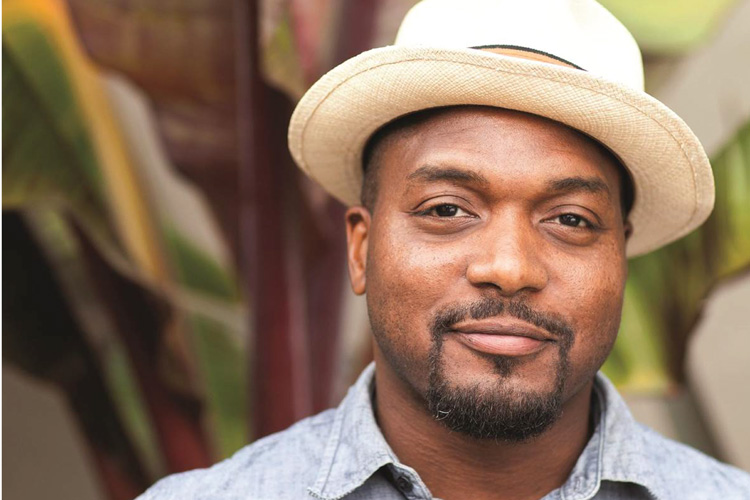 Boozehounds might want to check out “Pittsburgh, the Birthplace of American Alcohol,” a presentation and tasting with Wayne Curtis of Atlantic Monthly, Susan Evans of the Smithsonian National Museum of American History, Leslie Przybylek of the Heinz History Center, plus Wondrich and Grelli. Chocolate lovers can attend a lunchtime chocolate tasting and discussion with Simran Sethi as she reads from her book, “Bread, Wine, Chocolate: The Slow Loss of Foods We Love!”

There are a few noteworthy Pittsburgh-focused seminars: “We’re a Top Food City. Now What?” seeks to contextualize where Pittsburgh stands — or if we even belong — in the broader discussion of destination-dining cities, while “Two Pittsburghs: Foodies and Food Deserts” reminds us that as much as Pittsburgh is lauded by national and local publications as a new “hot dining” town, many in the city still go hungry and even more can afford only low-quality food. 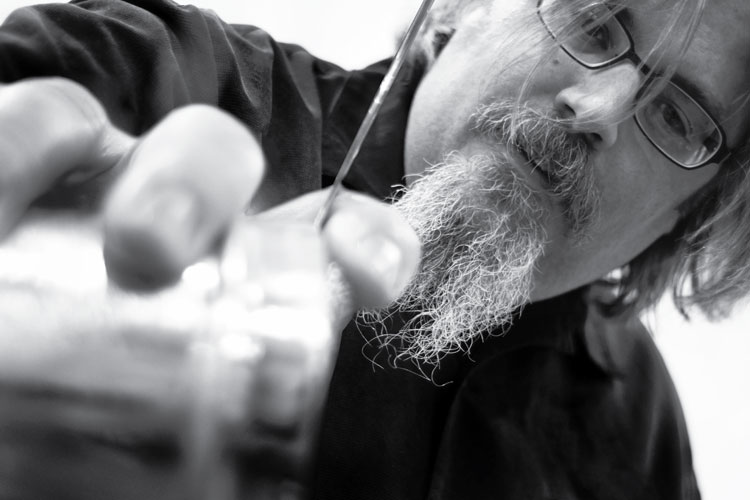 Food tastings, spirits tastings, prix-fixe dinners and general shenanigans all will be part of the Three Day Blow mix. There’s even a “Battle of the Dining Critics,” which flips the tables on Pittsburgh food writers; their cooking and cocktail skills will be judged by some of the city’s best chefs and bartenders. I’m looking forward to winning that.

I'm a bit biased, but I agree. This is going to be something special. Find out more about Three Day Blow on the festival's website.