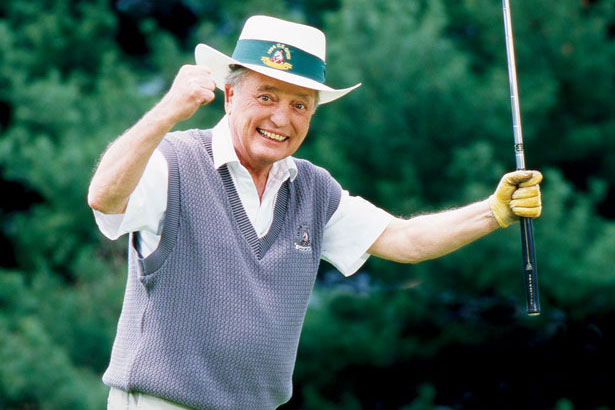 You may know him as the voice of the Pittsburgh Steelers, as the creator of the Terrible Towel or for one of his many infamous expressions — “okel dokel,” “yoi” and “zound.” Sound familiar?

However you know him, almost every Pittsburgher has heard of the late Myron Cope.

The School of Communication at Point Park University plans to honor the sports broadcaster and journalist with Myron Cope Day, slated for Feb. 7. The university will be celebrating by offering scholarships to prospective students and looking for the best Myron Cope impersonators.

Bernie Ankney, dean of the School of Communication, and Andrew Conte, director of the Center for Media Innovation, will also emcee panel discussions, which will be held Monday in 200 Lawrence Hall from 10 a.m. to 1:30 p.m.

Panelists will include sports professionals from print, broadcast and radio sharing the impact that Cope had on their lives.

Cope was born in Pittsburgh and graduated from the University of Pittsburgh. He worked as a color commentator for the Steelers for 35 years. He retired from the broadcast booth in 2005 — the same year he was inducted into the Radio Hall of Fame and received the Pete Rozelle Award for long time exceptional contributions to pro football in television and radio.

You can register for Point Park’s free Myron Cope Day event on Eventbrite.