Aspirant, a Pittsburgh developer, has two apps to help survivors of domestic violence. 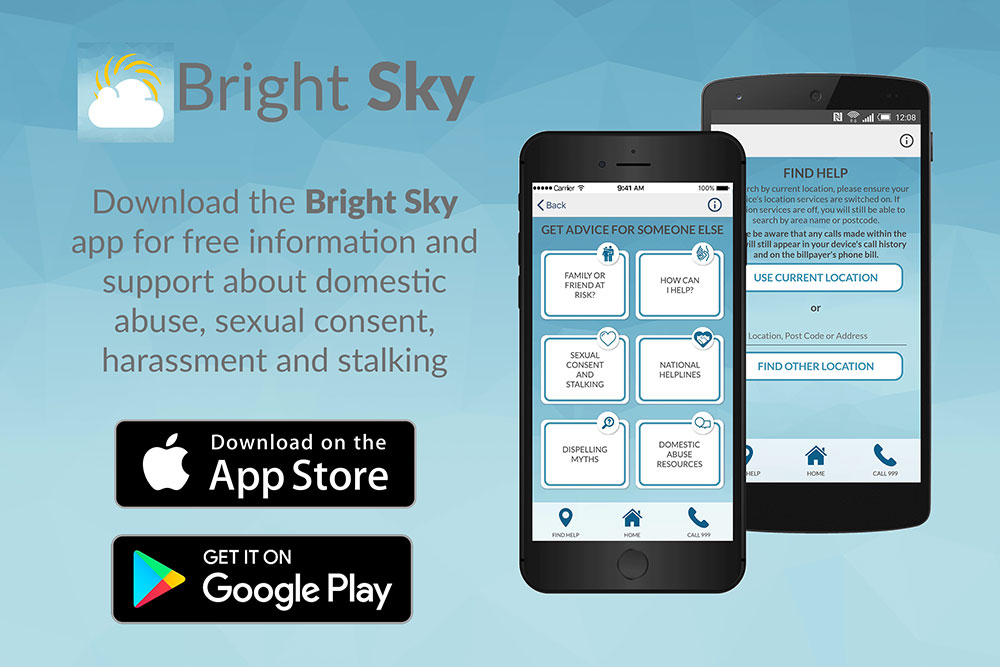 According to a report from the United Nations, 243 million women and girls aged 15-49 have experienced violence from an intimate partner in the last 12 months. The same report shows incidences of domestic violence have increased globally in recent months, as the ongoing COVID-19 pandemic continues to keep women and girls at home.

Fortunately, local organizations are doing something about it. Pittsburgh-based technology company Aspirant has launched multiple free apps that survivors of domestic violence can use for help. The company’s most recent progress comes with the launching of the Bright Sky app, which will eventually reach 11 countries.

Mike McClaine, Aspirant’s president, says the organization’s effort to aid survivors of domestic violence started with the RUSafe app, which Aspirant launched in partnership with the Women’s Center and Shelter of Greater Pittsburgh.

The Bright Sky app, which can connect victims to local resource centers, provide risk assessment and educate users on domestic violence, was initially launched in the UK in 2016 and has expanded to the U.S.

“When victims realize someone’s on their side and really trying to help them and really understand their situation, it’s very impactful and emotional for them,” McClaine says. “In some cases, people who were victims are quarantined with the person who’s creating the abuse. Helping people like that see a way out is really critical.”