For some, dogs are part of the family. It makes sense to include them in your wedding day, and it doesn’t hurt that adorable doggie tuxedos and pet-friendly hotel rooms exist.

“Including your pup in your nuptials is a great idea,” says Nicole White, co-owner of On The Nose Events in Stanton Heights (onthenoseevents.com).

There are some things to consider, though, before you decide to parade your pooches on your big day. “If [the couple wants] to incorporate their dogs, they definitely need to plan for it and think through the ‘what-ifs,’” says Ashley Moss, owner of Hello Productions in Lawrenceville (helloproductions.com). 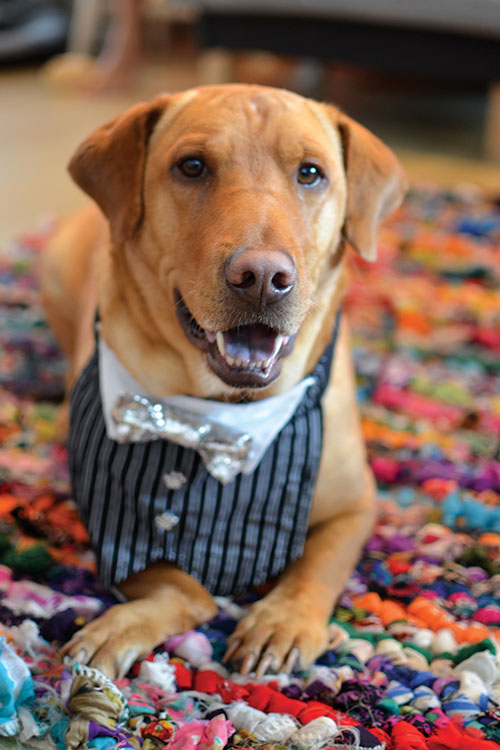 “My advice would be to treat them that day [as] you would a child. … If they are comfortable being in clothes and special collars, then I say go for it. Bring it all on! But if they’re the type of dog that hates this kind of stuff, I would highly recommend not forcing it on such an important day.” — Aire Plichta 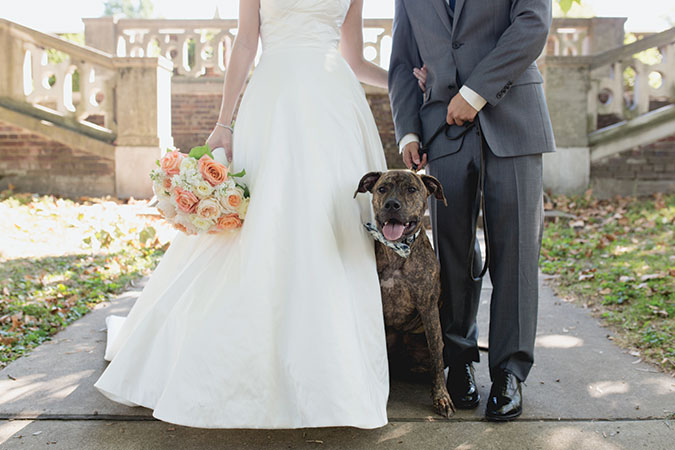 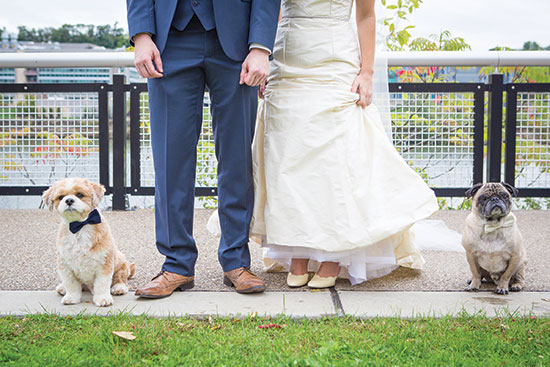 “Be realistic and open-minded. We originally envisioned our dogs as ring bearers, but when we fell in love with the Carnegie Museum of Art as our venue, we learned dogs weren’t allowed inside. After giving it some thought, we realized that they might not behave perfectly through an entire ceremony. So we switched gears and included them in our first-look photos outdoors in the South Side. They are some of our favorite photos from the day.” — Adrienne Klein 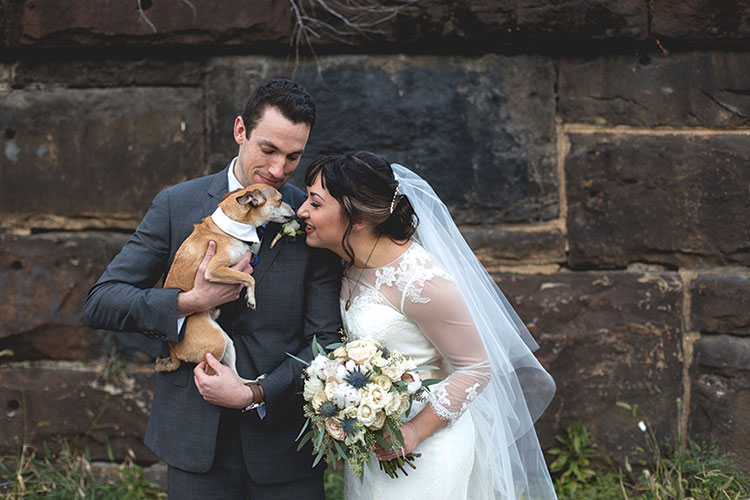