Dish Osteria Will Reopen This Spring

After a two-year hiatus, Michele and Cindy Savoia's beloved restaurant and bar returns to the South Side. 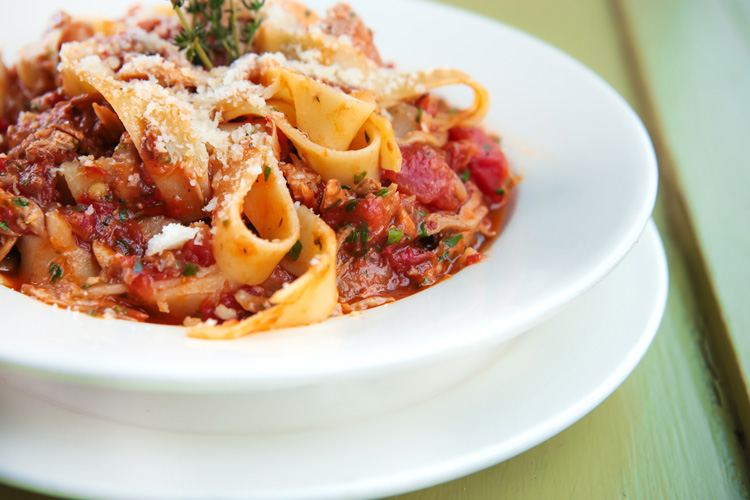 Dish Osteria closed in April 2017. The shuttering of Michele and Cindy Savoia’s 17-year-old restaurant and bar caused significant heartbreak among restaurant goers, particularly those who hankered for a beautiful meal late into the evening. For the Savoias, it was was welcome break from the daily grind that comes with working in the industry.

Dish Osteria will reopen later this spring. “The service, the atmosphere, the bar, the music … all the things people loved over the years will be back. We’re not going to reinvent the wheel from scratch,” he says.

The Savoias own the building and occasionally spent some time tinkering around inside. “We’d stop and look around and think about how much we love the place. And how much we want to share it again,” says Savoia, adding that frequent “will you ever re-open?” questions from former patrons also help spur a decision to revive Dish.

They have for the last few months been sprucing up the interior; a fresh coat of paint, restoring old tin siding, adding new artwork. And Michele has been thinking about the menu.

He says that he’ll start with some old favorites such as rigatoni scamorza, gnocchi, beef carpaccio and seafood specials, and, once things get rolling, he’ll gradually delve deeper into his Sicilian roots. He’ll have his two top kitchen lieutenants with him, too. “I’m happy they decided to come back,” he says.

The opening date isn’t set yet, but Savoia says it will happen soon. And that he’s ready for another turn at the wheel. “We just needed a break. It was the right thing to do. Now, we are excited to be back,” he says.