Dinette Now Is a No-Tipping Restaurant

The East Liberty restaurant is the fifth Pittsburgh establishment to forgo tipping in favor of an increase in guaranteed wages. 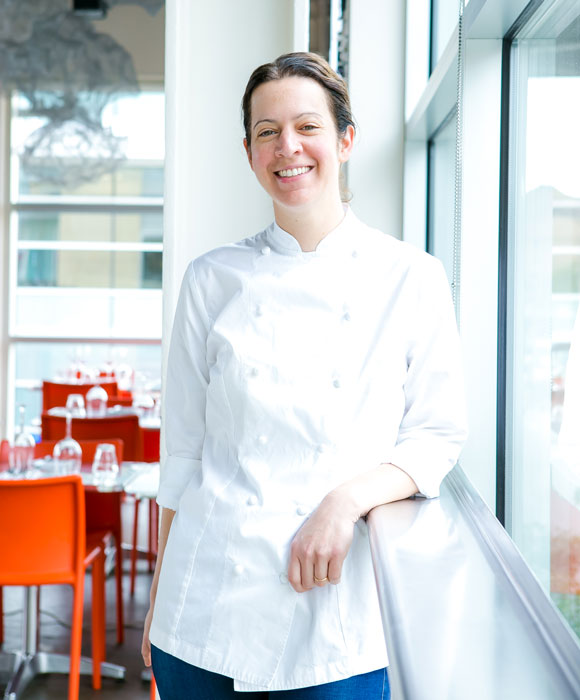 Sonja J. Finn, executive chef and owner of Dinette in East Liberty, long has been a thought-leader in Pittsburgh’s restaurant community. This week she announced that front-of-house staff at her restaurant no longer will work for tips. Instead, they will be compensated with guaranteed wages and hours that are commensurate to what they were earning prior to the change.

“I’m always trying to move Dinette forward. This seemed like the logical next step,” Finn says.

Bar Marco in the Strip District was the first Pittsburgh restaurant to move to an alternate compensation model when it abolished tipping in April 2015. That restaurant — and its sister space The Livermore in East Liberty, which followed suit a month later — faced some staff upheaval early in the implementation but largely has managed to maintain its team over the past few years. However, no other restaurant took up a tipless system until Mixtape opened in Garfield and then in February Brian Keyser opened a second location of his NYC cheese bar Casellula on the North Side (the original Casellula staff discussed a no-tip model but decided to stick to tipped service).

“Restaurants operate on very thin margins. It’s scary to go against the model that the majority of restaurants are following,” Finn says.

Finn says that she has for years thought about moving away from tipped service but wanted to wait until it felt like it made sense for her to do it. For example, she now will have to pay higher workers compensation insurance fees because of the increased wages. There’s also the issue of customer perception: She’s raised menu prices 15% … a hike that won’t change a customer’s final check total yet could cause an upfront perception that Dinette is an expensive restaurant. 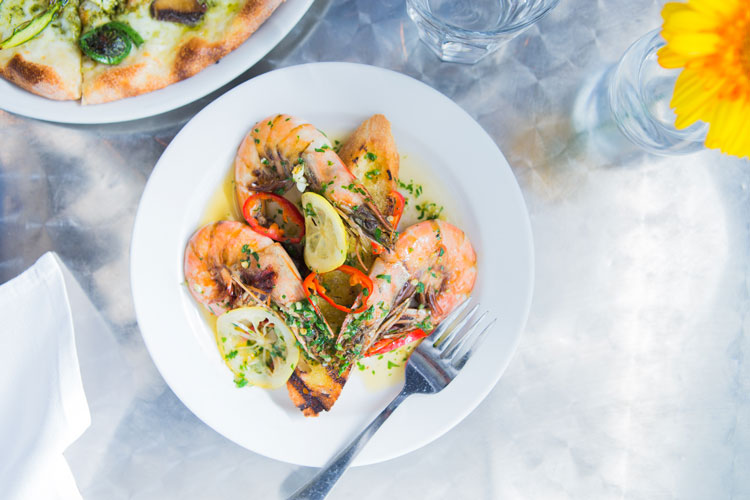 “Having a restaurant is kind of like renovating a house. Unless you have wads of cash, you can’t make all the changes you want to make a once. You have to make each change when you feel you have the security — financial or otherwise — to do it,” she says.

Finn believes that the added respect, financial security and professional dignity the move provides for her front-of-house staff is worth the effort, and is shocked that some people view tipping as a reward. “There are some customers — and this not something I’ve seen at Dinette — who view tips as rewards for good service. Rewards are for children and for dogs. Servers are professionals, and they deserve the financial security that other professionals enjoy,” she says.

Customers at Dinette won’t be able to buck the new system and add a tip to the bill, nor should they try to slip their servers some cash on the side. Instead of doing that, Finn says, “This might sound corny, but we’re still accepting ‘thank you’s’ at Dinette. There are ways to show appreciation that make servers more comfortable than what could be perceived as a power differential."