The restored Hill District home of the late playwright will be unveiled at a grand opening ceremony on Aug. 13. 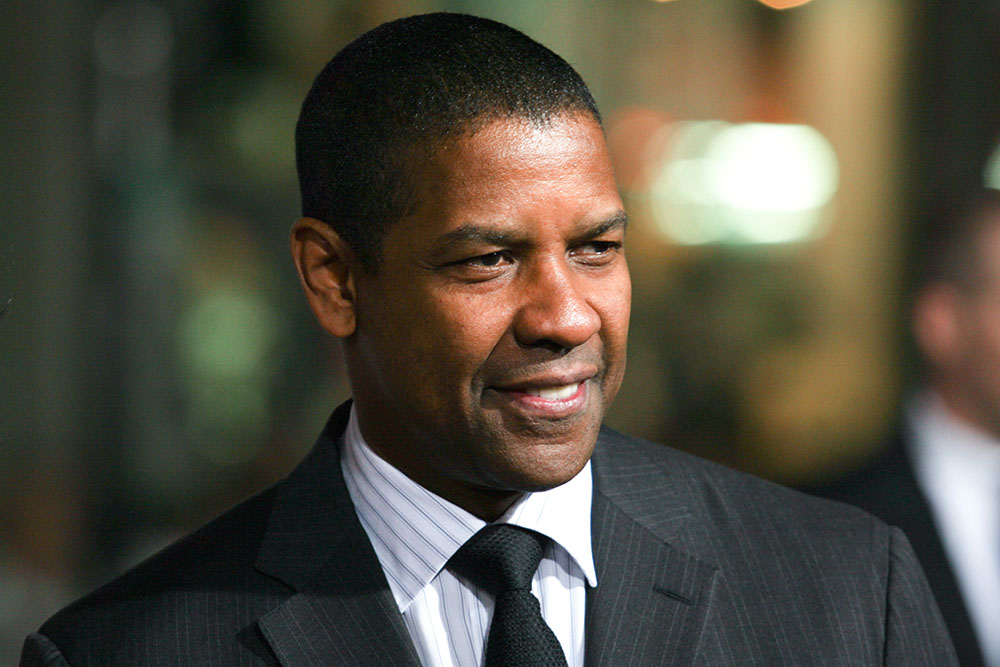 A big name is coming to Pittsburgh to celebrate the grand opening of the August Wilson House, slated for Saturday, Aug. 13.

Washington has played a vital role in the restoration of August Wilson’s childhood home, located at 1727 Bedford Ave. in the Hill District. He was also recently named a recipient of the Presidential Medal of Freedom — the highest civilian honor that can be bestowed in the U.S.

The building’s grand opening represents a culmination of a yearslong effort to raise awareness and funds for the project.

“August Wilson is one of the greatest playwrights in American history, in world history,” Washington said in a statement. “It is a privilege and honor, responsibility and duty and a joy to be a small part in keeping him alive. I will do everything I can to keep this structure alive and sound and a place for us all to grow.”

VIP ticket holders for the evening party are welcome to attend either or both of the 1-3 p.m. media event and the 5-8 p.m. celebration. The ribbon cutting will begin at 1 p.m., and the evening VIP event will also feature performances and several national August Wilson actors including Russell Hornsby, Stephen McKinley Henderson and others. 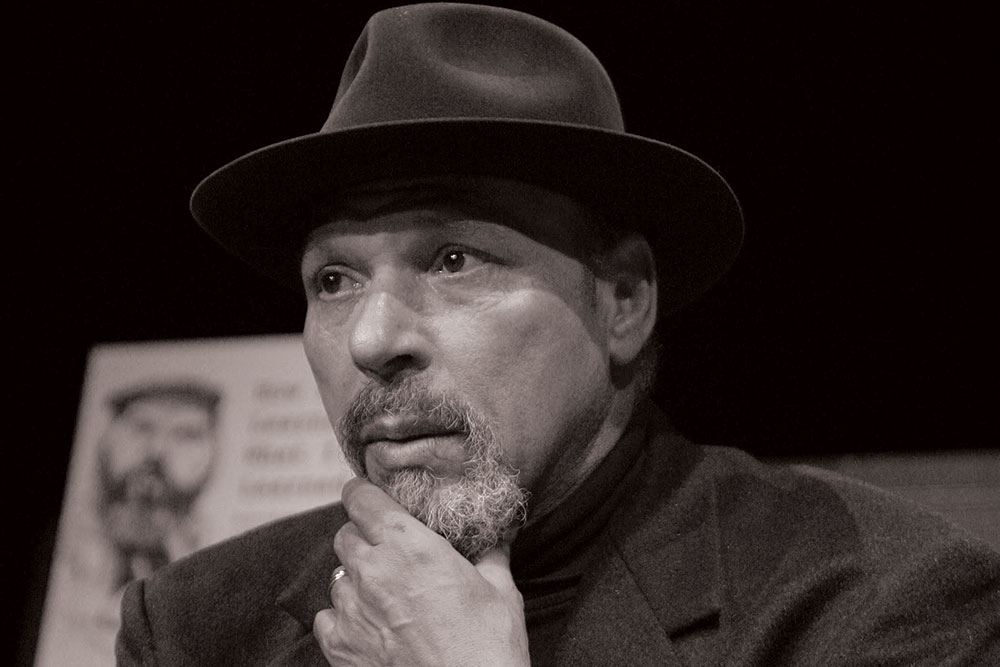 The vision of a restored space at Wilson’s childhood home began after his death in 2005, when his nephew Paul Ellis formed the Daisy Wilson Artist Community, named after Wilson’s mother. The goal was to preserve Wilson’s legacy and benefit the community through programming, gathering spaces and small artists studios, as well as fellowships for local and national artists and scholars.

To commemorate the opening, August Wilson House’s Year of Celebration kicked off in April with an annual block party to celebrate Wilson’s birthday. Among other special events, Pittsburgh Playwright’s Theater’s production of Wilson’s “Jitney” will take place in the yard at the August Wilson House from Aug. 12-Sept. 18.

The public is also able to purchase a personal brick that will be incorporated into the house’s restoration through the Legacy Brick Campaign.