Delta Foundation to Dissolve, Other Groups to Take Over Pittsburgh Pride

The Pittsburgh LGBTQ Coalition and TransYOUniting will lead next year’s celebration. 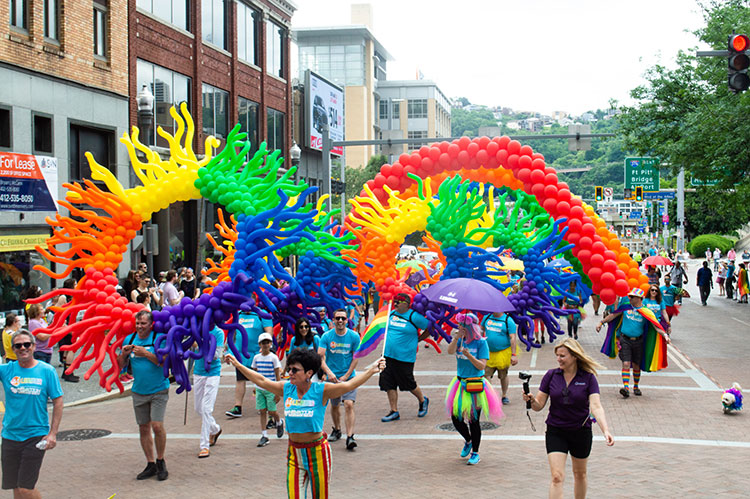 The Delta Foundation — the 24-year-old LGBTQ+ advocacy group in Pittsburgh — is dissolving.

According to a Facebook post from the organization, the move is due to financial restraints caused by the cancellation of Pittsburgh Pride, which Delta announced two weeks ago. The annual event yielded 90 percent of the foundation’s funding.

“Our current debt, along with no possible merger or acquisition opportunities, unfortunately leaves the organization with few options at this point,” the group said in a post on Aug. 13.

The Delta Foundation has faced criticism for not engaging with the LGBTQ+ community year-round and leaving out transgender and non-binary people of color.

The Pittsburgh LGBTQ Coalition and TransYOUniting announced their plan to hold Pittsburgh Pride in 2021 in a press conference this week.

“It is sad that Delta is not around anymore,” Kenny West, founder of the Pittsburgh LGBTQ Coalition, told the Post-Gazette. “It’s sad to see nonprofits go, but this is about something more. This is about inclusivity and diversity. This is about bringing love back to a community; this pride will be for the people.”

The exact location of the event will be announced at a later time, but organizers expect the celebration to keep its Downtown home, according to the Post-Gazette.

Pittsburgh Pride 2021 will take place from June 4-6, with the parade on Saturday, June 5.