The Pittsburgh author weighs in on delaying his podcast launch for two years, his next ventures and that now-famous Oscar slap. 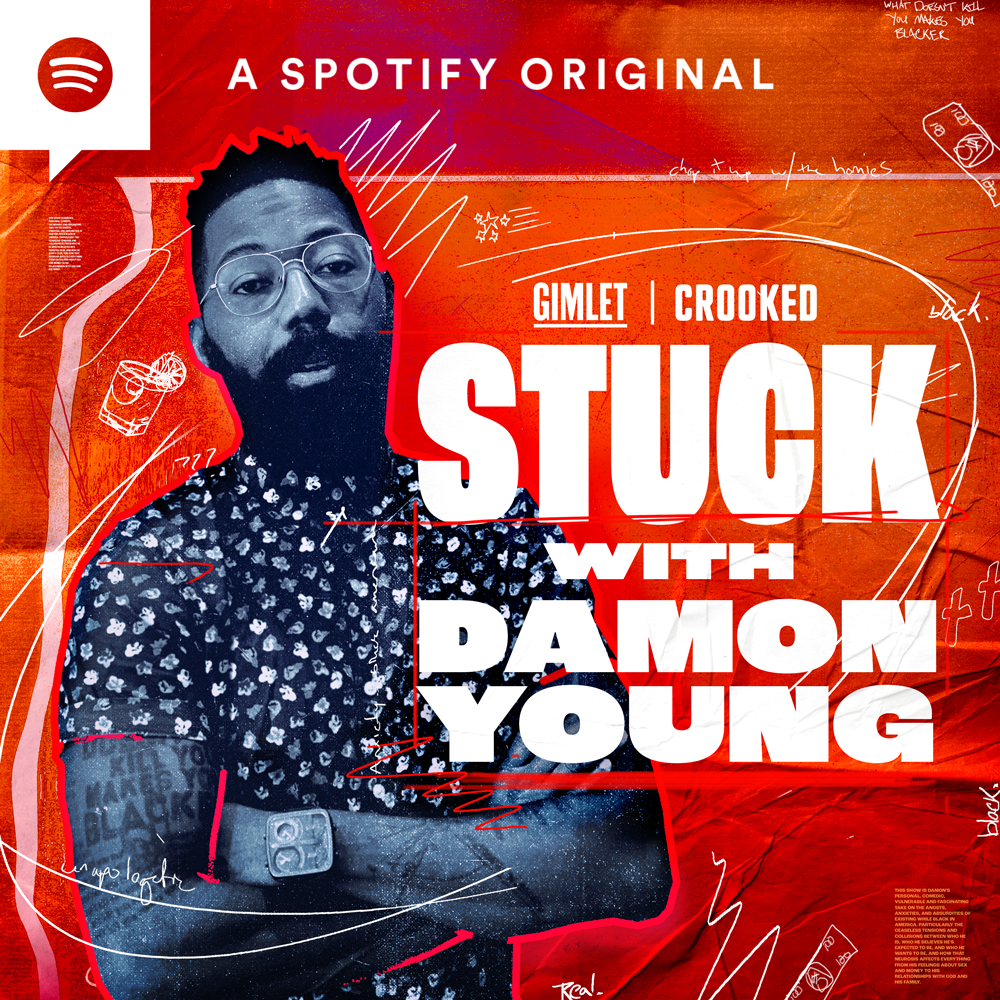 Damon Young was hesitant to do a podcast.

“Podcasting is not a natural space for me,” he says. “I don’t think of writing as a means to get to other sorts of, I guess, content delivery. Writing is my end.”

But when the author of the award-winning memoir, “What Doesn’t Kill You Makes You Blacker” was approached by Crooked Media, a political media company started by staffers from the Obama White House, a company he’d worked with before, he started to change his mind.

“I just liked the whole ethos and politics and vibe with the company, at least what I had been exposed to so far,” he says. “The idea … to get the sort of subject matter and the sort of guests I wanted and also to have this very specific dive into these topics made it more comfortable for me because, one, it gave me more control.

“And also the move from writing to doing this wasn’t as vast … it is almost like an audiobook with guests.”

The first episode of “Stuck with Damon Young”, which launched March 22, was entitled, “Stuck on Sh*t My Dad Did,” where Young speaks with his own father as well as investigative journalist Nikole Hannah-Jones, who created The 1619 Project, about his decision on whether to send his children to public versus private school. The second episode focuses on interracial anxieties surrounding cis-hetero sex. Other episodes in the 12-episode series focus on religion or money.

Young says the podcast is a long time in the making. He recorded the first iteration in 2020, and it was more of a straight interview show.

“We’d go deep and it’d be funny, it’d be quirky, it’d be weird, it’d be strange. And we were set to release that in May of 2020, but then the pandemic happened,” Young says.

In the intervening time, Young says he honed the format, which now starts with a scripted essay, followed by an interview, a skit, another interview and a closing essay.

He says another season could come to light, and perhaps that would explore one issue instead of many.

“I feel like we could have a 12-episode season just about Will Smith slapping Chris Rock,” he says. “I think there is enough there, about race, about culture, about gender, about Black masculinity, about Hollywood, about the Oscars specifically, about comedy, that can be explored with multiple episodes. And maybe it’s not that, but maybe there is a subject that makes sense in that way and that can be fulfilling in that way.” 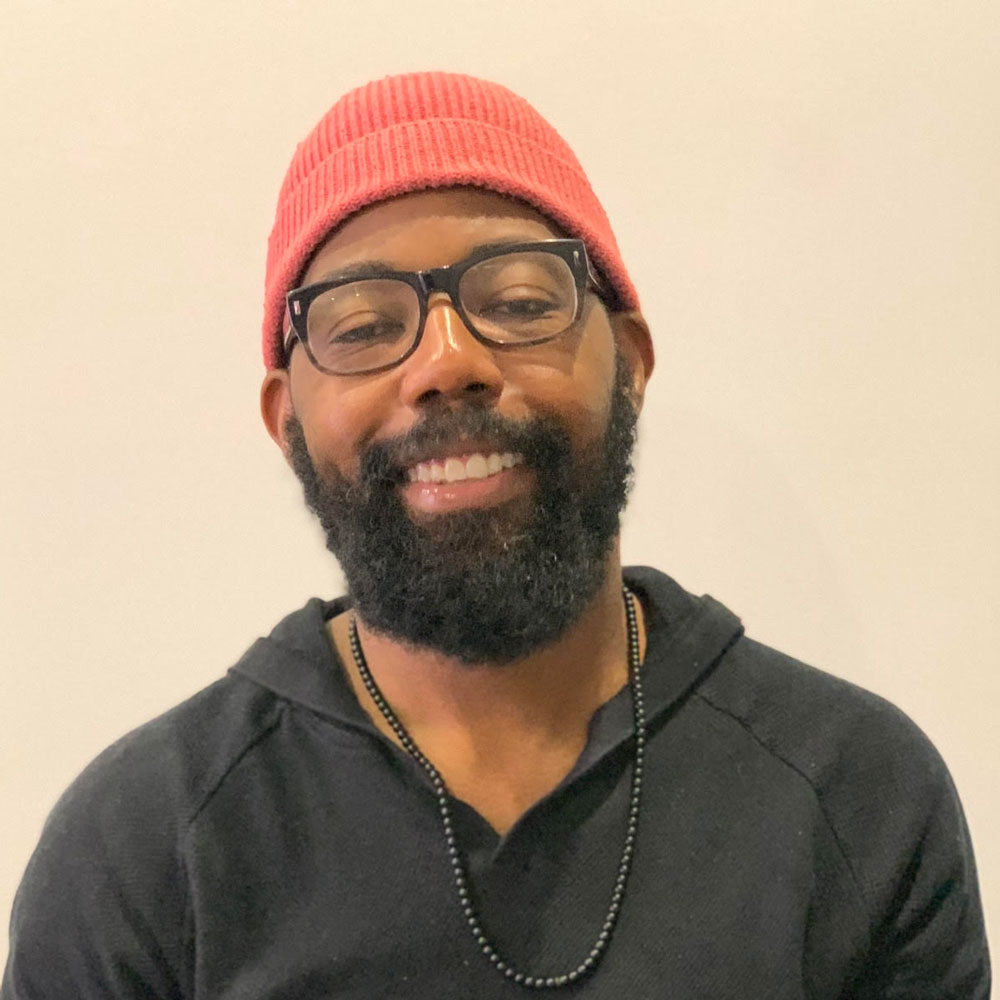 In addition to his weekly column in the Washington Post, which also launched this year, Young is working on editing and curating an anthology on Black American humor as well as writing a book of young adult (YA) fiction. For the latter, he’s been seeping himself in the medium, trying to examine the algorithms beneath the surface.

“I’m watching ‘Sixteen Candles’ or watching ‘The Breakfast Club’ or watching ‘Never Have I Ever’ and having watched so many of these movies … it’s like the last scene in ‘The Matrix’ … when Neo is in the hallway, and he’s like, oh, he’s the one now, and he sees everyone in code … And so the more YA that I consume the more I’m starting to see them in code,” he says.

“I think that’s what all the great authors are able to do. Obviously, they’re able to have these really great characters and great stories, but … it’s a very specific skeleton that exists for most of the successful YA, and once you’re able to master that formula, then the rest of the stuff, I’m not going to say it’s easy, but I feel like that’s most of the footwork.”

“Stuck with Damon Young”, produced by Crooked Media in cooperation with Gimlet and available exclusively on Spotify, premieres new shows every Tuesday.