CSA Day Reminds Pittsburghers (and Beyond) To Support Local Farms

It's the third year running for the concept, which was created by Simon Huntley of Pittsburgh's Small Farm Central. 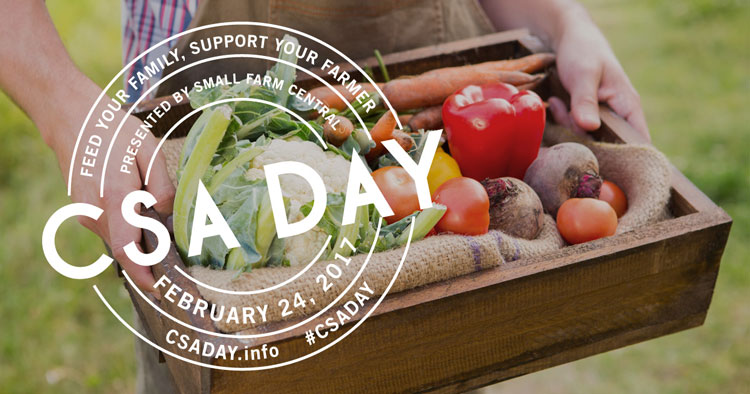 It might feel like spring, but Pittsburghers still have a couple months to wait until we can fill our plates with locally grown produce. And while it’s certainly too early to plant anything in our gardens (seriously; don’t), it’s prime time to begin thinking about how we’re going to support the region’s farmers.

February 24th is CSA Day. It’s the third year running of the concept, which was created by Simon Huntley, CEO of Small Farm Central. His North Side farm-management software company helps over 1,000 farmers plan, organize and promote their acreage.

Community Supported Agriculture gained a foothold in the United States in 1986 with two farms in New England, though the practice was popular in Europe prior to that. According to USDA estimates, there now are over 7,000 CSA farms in the United States. (That seems like a lot, but just 0.4 percent of households in the country are CSA subscribers.)

Basically, they work like this: a customer purchases a share in the farm prior to the start of growing season, and then receives weekly (or other variations) boxes stocked with what’s harvested from the farm that week. 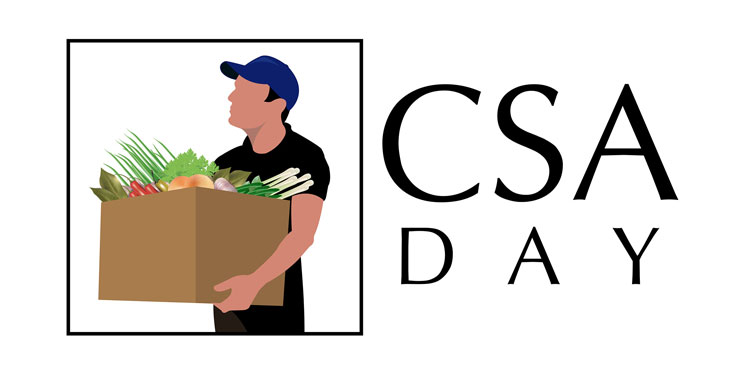 "CSAs are a way for small and medium sized farms to plan their production. They know they've sold a certain amount of inventory before the season has started,” Huntley says.

The embrace of the “Buy Local” movement is undoubtably a boom, with more farmers farming and more grocery outlets selling produce grown in our region (though, frankly, we still have a long way to go to improve Pittsburgh markets; but that’s another story for another day). But that popularity also brings challenges. The CSA model has become increasingly competitive.

"Some farms are doing really well. But others aren't able to keep their members as much as they used to or to find new people, and so they're struggling a bit,” Huntley says, adding, "It's no longer the new, exciting thing in town as much as it was five or 10 years ago. So we've churned through a certain amount of customers."

Single-farm CSAs also face challenges from farm cooperatives and “farm” cooperatives that allow customers to pick what they want delivered to their doorstep (in a CSA you are, more or less, at the mercy of what the farmer has ready and usually have to travel a short distance to pick up the box) and even from meal-delivery services such as Blue Apron.

So the question that’s on Huntley’s mind this season is: "How do we give consumers choice without destroying what's special about CSAs?” 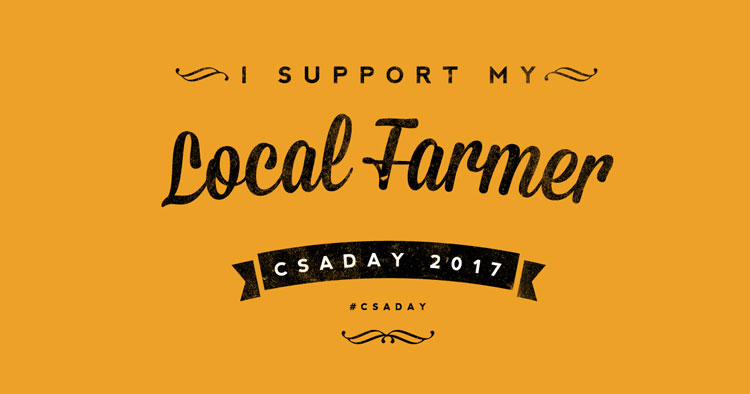 There are several possibilities. Who Cooks For You? Farm, located in New Bethlehem, offers a “Market Share” CSA that allows consumers to pay upfront and then choose weekly from the produce available at a WCFY farm market stand (often special “members only” are offered); another CSA model is to pay for part of the subscription before the season starts and then pay either weekly or quarterly; it’s easier on a budget that ways. Reframing the cost on a week-to-week basis also will make the perceived sticker shock of a CSA less significant. One local farm, for example, charges $625 for a season-long subscription. Seems pricey, but when you break it down to $25 a week for 25 weeks for a box of locally grown vegetables and fruits that will feed two adults and two children, that price is significantly more palatable.

And then, Huntley says, there’s this. "I hate to go there, but I think we have to: If people don't want beets, we shouldn't be giving them tons of beets."

To that end, he’s working on developing software that will track customers’ wants but find a way to not add a significant amount of extra labor on the farmers’ side. While he’s building that for future seasons (he’s running a small pilot program this year), he encourages Pittsburghers to support the local farm economy by joining a CSA on the 24th.

"This is a concrete act. You can spend your money in a way that you feel good about. If we want to see farms on our landscape we have to spend money on farms. It's not going to come from the government. It's going to come from people making the decision to support the farmers. CSA is a way to do that,” Huntley says.

To learn more about CSA Day and to find a CSA for the season, visit csaday.info