Could Pittsburgh’s Gas Prices Reach $6 Per Gallon or More?

Local prices are still a little higher than the national average, which continues to climb. 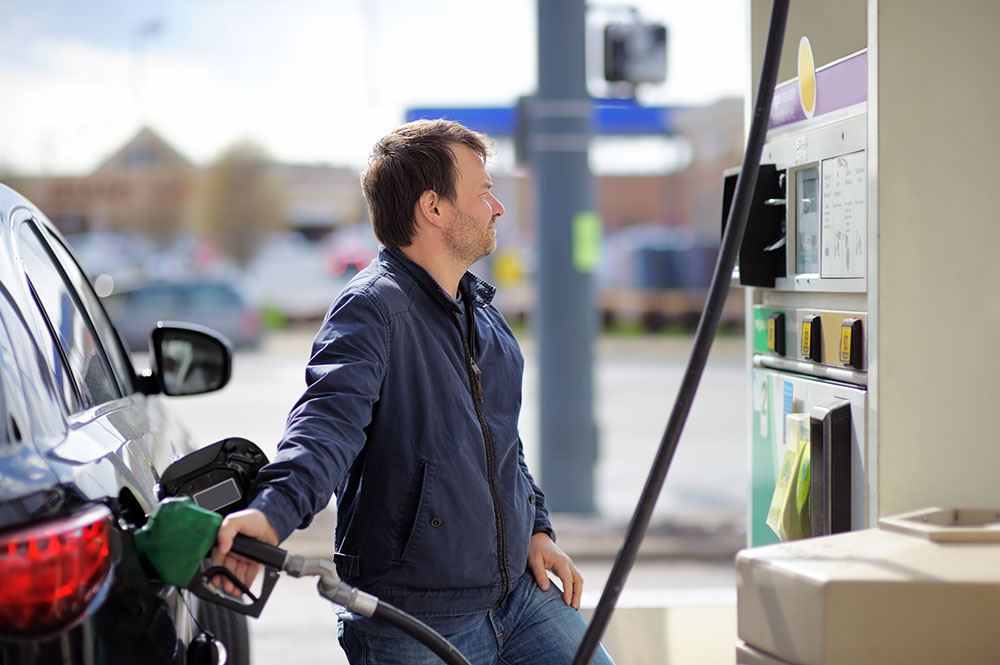 Gas prices in the city recently jumped to an average of $4.695 — the highest recorded average to date. On May 23, AAA published an article called “Nowhere to Go But Up?”, with details of the burgeoning fuel crisis. The national average for a gallon of gas, now $4.6, hasn’t fallen for almost a month. In fact, it’s mostly continued to rise, setting a new record every day since May 10.

According to new data from the Energy Information Administration, total domestic gasoline stocks decreased significantly in recent weeks, but demand continues to increase as summer nears and travelers hit the road. This tight supply and increased demand have pushed pump prices continuously upward, and volatile crude prices are likely to continue to keep the pump pricey. AAA cites global uncertainty amid the war in Ukraine and the impact of the coronavirus pandemic on various world economies as two factors driving prices upward.

Meanwhile, the switch to the more expensive summer blend of gasoline, which usually adds 7 to 10 cents per gallon depending on the market, is happening now, too. This switchover should be complete nationwide by early June. This annual summer blend switch is unrelated to the Biden Administration’s announcement a few weeks ago to allow the higher ethanol E15 gas blend to remain on sale until September.

The summer blend is made to prevent excessive evaporation when outside temperatures rise; evaporation can cause vapor lock in an engine on hot days and contribute to unhealthy ground-level ozone and smog levels.

“Gasoline is $1.05 more than it was on Feb. 24, when Russia invaded Ukraine,” said Andrew Gross, AAA spokesperson in a press release. “That sent shock waves through the oil market that have kept oil costs elevated. Domestically, meanwhile, seasonal gas demand is rising as more drivers hit the road, despite the pain they face paying at the pump.”

(As with many polls, figures might not sum to 100 due to rounding.)

Depending on where you go and in which part of the city you live, prices for a gallon of regular gasoline can range from $4.32 to $4.99. Prices around the country range from $4.095 in Oklahoma to a whopping $6.07 in California, but regardless, all 50 states have officially surpassed the $4/gallon milestone. And Pittsburghers are not hopeful that relief may be on the way.

Another CivicScience poll, also conducted from May 20-22, found that the majority of Pittsburgh adults (86%) do not expect gas prices to begin to drop in the region in the next few days. Only 6% thought prices may go down soon. Another 6% said they weren’t sure, and 2% had no opinion.

It’s a bleak outlook shared by national analysts, too. A report by JPMorgan found that the nationwide average could surpass $6.20 by August. At this time last year, the average was only $3.035.

An increase in gas prices comes amid an increase in prices almost everywhere else, too; the cost of grocery items like produce, meats, toilet paper and eggs have remained stubbornly inflated. One Pittsburgh shopper summed it up this way: “You get what you need, not what you want.”