Cook Forest Field Guide: The Sites, The River and Getting There

Cook Forest State Park is a grand wilderness waiting to be discovered, whether you’re looking to set up for the day or a long haul. 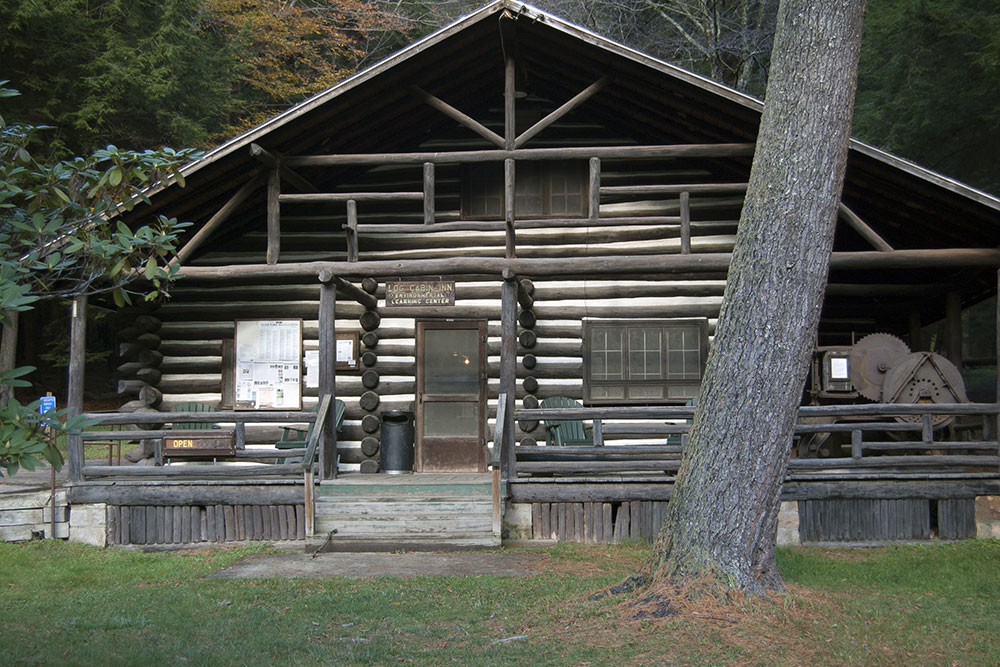 Log Cabin Environmental Learning Center:
Built in 1934 by the Civilian Conservation Corps, it was originally used as living quarters and later as a restaurant. It now houses displays, taxidermy and lumbering tools from the logging era.

Seneca Point Overlook:
Seneca Indians made bowl-shaped depressions in the stones to grind seeds and grains; many can still be seen. The park has many sites of historical significance to Native American culture, including petroglyphs and stone carvings. 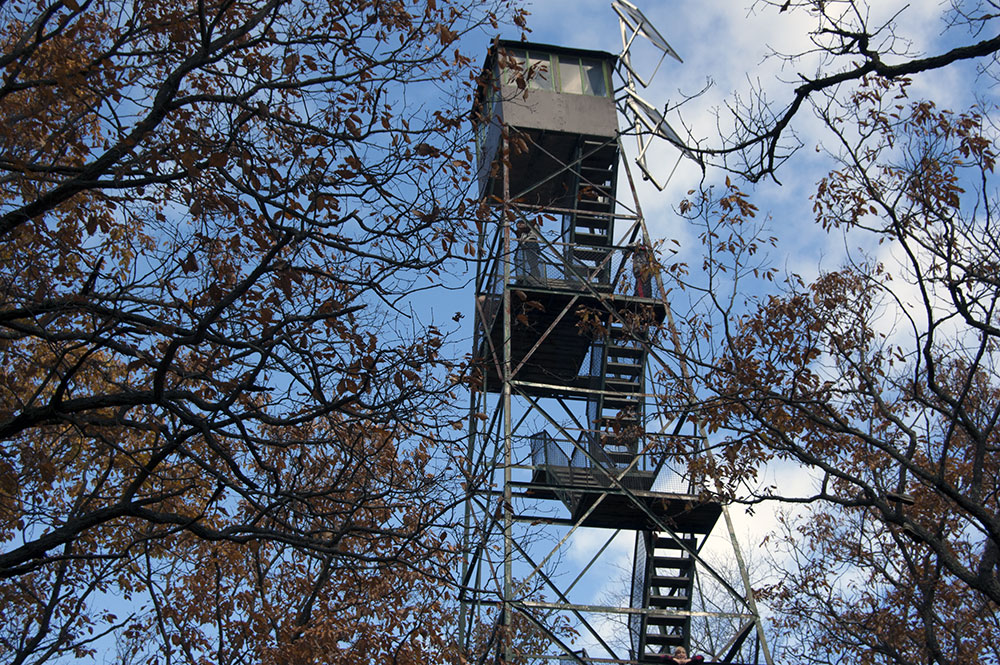 Cobbtown:
Built as a logging town in 1861 and deserted in the 1890s; outlines of structure foundations can still be seen.

Bracket Dams:
Built to aid in artificially raising water levels for rafting logs, only the stone foundations remain along Toms Run and from the Swinging Bridge, which is suspended over a creek beside Toms Run trail. 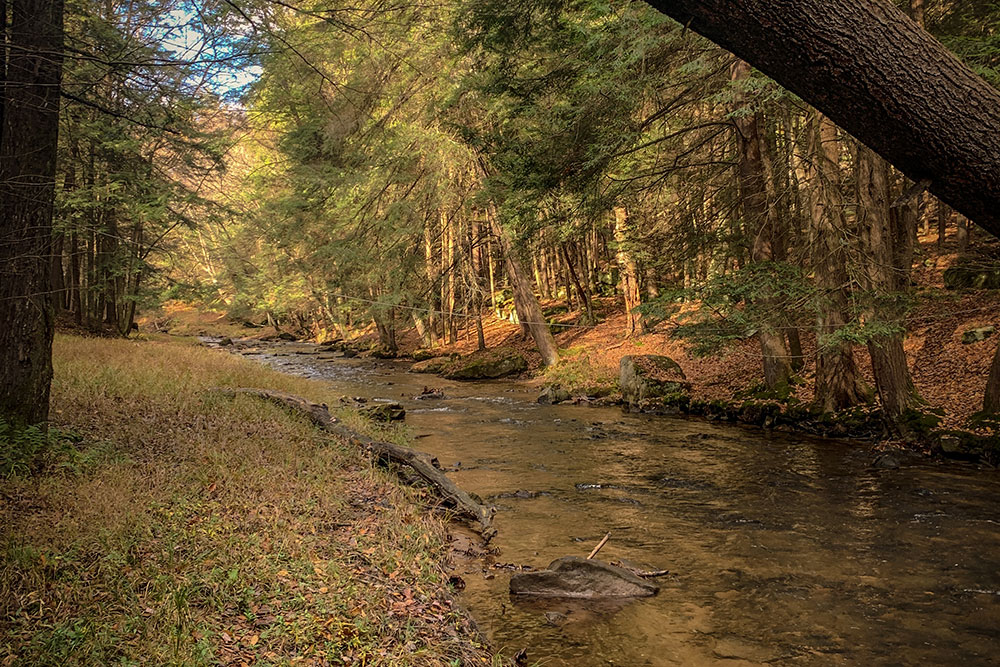 The Clarion River is a tributary of the Allegheny River, cutting off on its own between the villages of Parker and Foxburg and tacking east to Cooksburg and Cook Forest State Park.

German immigrant John Cook anticipated the draw of the area, now attractive to campers, hikers and kayakers, when he arrived in 1826 to judge the feasibility of building a canal along the river for the Commonwealth of Pennsylvania. Cook was the first permanent American settler in the area, and he put down roots with the purchase of 765 acres. He built a small cabin at the mouth of Toms Run and moved his wife and 10 children there two years later. Noting the preponderance of massive white pines and hemlocks in the surrounding forest, Cook soon began construction of Clarion River-powered sawmills, and logging began in earnest; logs were rafted to Pittsburgh for use in the quickly growing city.

Cook’s land passed through his family until the 1920s, when the Cook Forest Association was formed to preserve patches of old-growth timber that had survived logging. The commonwealth purchased more than 6,000 acres from the family in 1927 to form Cook Forest State Park.

Several of the Indian and River cabins at the park were built by the Civilian Conservation Corps (CCC), established by President Franklin D. Roosevelt in 1933 to spur employment as part of his New Deal. The CCC also blazed hiking trails and constructed roads to preserve and showcase the forest’s natural resources. Now at 8,500-plus acres, the park has been designated a National Natural Landmark.

Hours
The park is open daily sunrise to sunset. Call for office hours.

Best Time to visit
Spring and fall are best for peak foliage and wildlife sightings. For water fun, summer is when the river is at its warmest.