Confirmed: Anthony Bourdain Is In Pittsburgh

The celebrated chef, author and television personality is in town to film an episode of his show Parts Unknown. 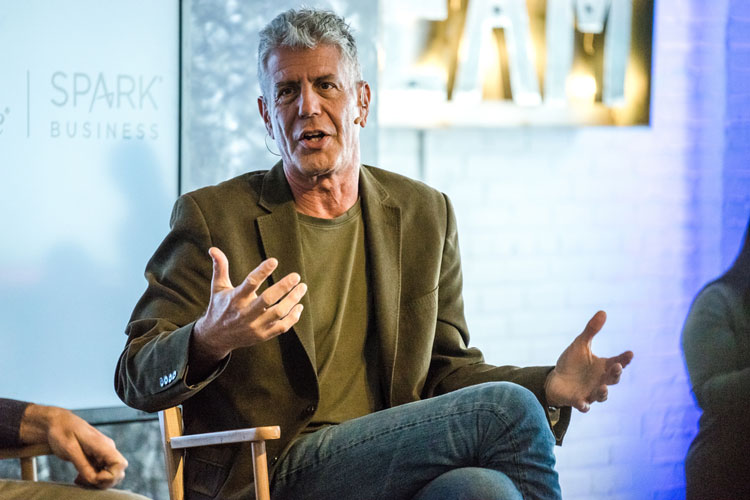 Rumors that a famous food adventurer is visiting some of Pittsburgh's notable eating and drink establishments are true.

I can confirm that celebrated chef, author and television personality Anthony Bourdain is in Pittsburgh for the next few days to film an episode of his show “Parts Unknown,” which airs on CNN. A representative of the production says the team already has shot scenes at Grandma B’s in the Hill District and the Squirrel Hill Cafe (Squirrel Cage) in Squirrel Hill, but declined to publicly disclose any other locations that might be included in the episode.

The Pittsburgh episode of “Parts Unknown” will air this fall, but a specific air date is not yet set.