The #JG20MVP campaign aims to honor the legendary player in a big way — and it’s getting close to reality. 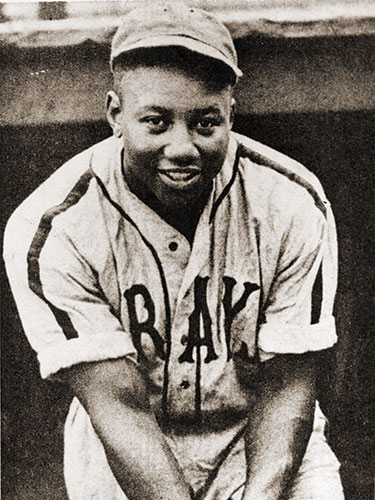 The 2022 World Series will begin Friday night, as the upstart Philadelphia Phillies take on the dominant Houston Astros. When it wraps up, the Baseball Writers’ Association of America will distribute their annual awards — honors for the year’s best managers, pitchers and rookies, as well as the coveted Most Valuable Player award.

The pitching award is usually referred to by its proper name, the Cy Young Award. While its full title is less frequently used, the Rookie of the Year award also bears the name of a legendary player — officially, it’s the Jackie Robinson Rookie of the Year Award.

And until 2020, the best player in each league received the Kenesaw Mountain Landis Memorial Baseball Award, named for the commissioner who oversaw Major League Baseball from 1920-1944.

You’d have to pour into the history of the game to evaluate Landis, a controversial figure who is charitably credited with developing and modernizing the game from an organizational standpoint and just as frequently cited for hard-headed, mercurial rule over a rapidly expanding national pastime. One advancement, however, notably did not occur under Landis’ commissionership: The integration of baseball.

Jackie Robinson did not break the game’s informal, but rigorous, color barrier until after Landis’ 1944 death. By all accounts, Landis did nothing to encourage integration and likely took significant steps to oppose it. So, in 2020, 89% of voters in the BBWAA decided to remove Landis’ name from the award; the trophies presented to José Abreu and Freddie Freeman in 2020 and Shohei Ohtani and Bryce Harper in 2021 had no sobriquet.

There is, however, a candidate to replace Landis’ name. It is possible that future MVPs will hoist the Josh Gibson Most Valuable Player Award.

Sean Gibson, great-grandson of the legendary player and executive director of the Josh Gibson Foundation, says he and his family heard in 2020 that Josh’s name had been thrown out as a possible replacement for that of Landis. The Foundation turned that rumor into a campaign.

“We just found ourselves in a race,” Gibson told his associates. “Let’s see if we can win it.”

The Foundation launched the #JG20MVP campaign, aiming to raise public awareness of the possibility — and show the BBWAA that Gibson has supporters. Moreover, though, Sean sees it as a more powerful message than picking a player who competed under, or after, Landis. 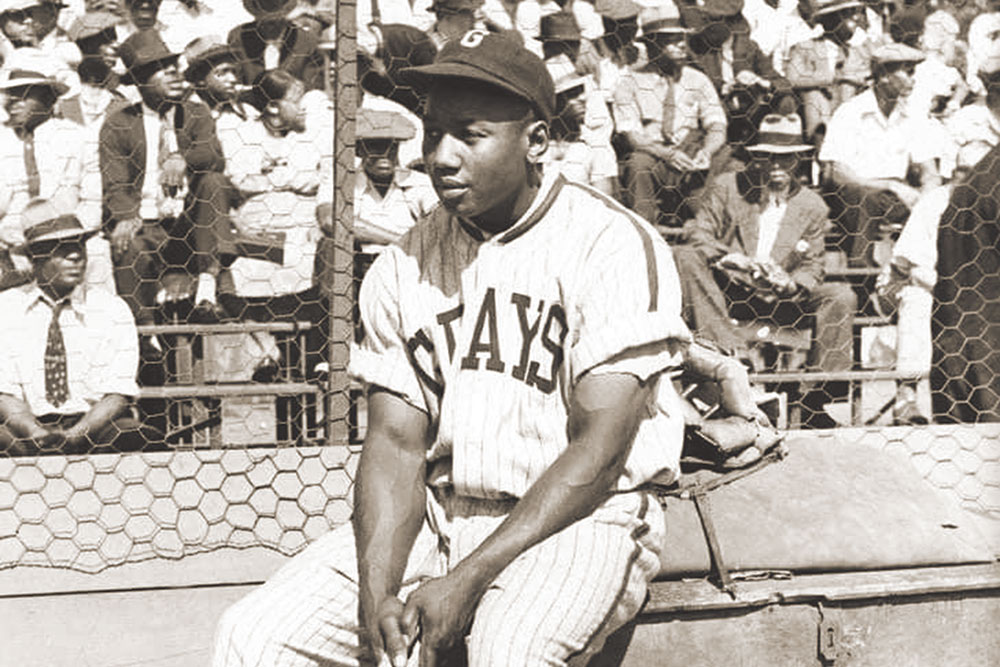 “If Josh’s name were to go on the MVP award, it would not just be about Josh Gibson,” he says. “Kenesaw Mountain Landis denied over 3,400 African-American men the opportunity to play baseball; Josh Gibson would be representing those 3,400 men.”

Earlier this month, I spoke with USA Today columnist Bob Nightengale, a member of the BBWAA. He told me he’ll bring Gibson up at the organization’s annual meeting, which coincides with Major League Baseball’s winter meetings in December; while that will likely lead to a longer period of consideration, he says a vote could come as early as next year.

He also told me that there isn’t much competition, at least as far as he’s heard; Frank Robinson, the only player to win an MVP award in both the American and National Leagues, has been mentioned, but his seems to be the only other name on anyone’s mind. Unfortunately, there may be a contingent of writers who would prefer to leave the award nameless; the Manager of the Year Award, for example, has no formal name.

To me, though, leaving the award without a name would be a missed opportunity. Quietly removing Landis’ name from the trophy and leaving it nameless feels like a half-measure; it implies that the name vanished simply because it was not necessary. That’s not the case; Landis’ name was removed because it was the wrong legacy to amplify. It should be replaced with one worth championing.

Sean Gibson agrees. “Just having no name on it doesn’t really speak to anything, because to me, that’s the easy way out,” he says. “It’ll be somewhat of a redemption … How would it be for Josh Gibson to replace the name that denied him the opportunity to play?”

It would also honor a player whose name should be thought of alongside Ruth, Aaron, Clemente and Mays. Had Gibson been allowed to play in the American or National leagues, he would have won championships and challenged records; the fact that he played elsewhere should not diminish his importance and impact.

Speaking to Pittsburgh Magazine in 2018 — when we ranked Gibson 8th among the 50 greatest Pittsburghers of all time — Negro Leagues Baseball Museum director Bob Kendrick argued for Gibson’s supremacy: “You can make a legitimate case that Josh Gibson may have been the greatest baseball player of all time … to dominate the game the way that Josh dominated the game as a catcher is absolutely amazing. It’s easy to get lost in power, for justifiable reasons. But he was a great hitter; most power hitters are good hitters. He was a great hitter, and he was a great catcher.

“In the most physically demanding position on the field, he dominated. He impacted the game with both his arm and his bat. There are not enough accolades for Josh Gibson.”

It would sound awfully good, too. The Josh Gibson Most Valuable Player Award. That’s a name that wouldn’t just honor Gibson — it would honor baseball.