Collier’s Weekly: A List of Things You Could Do While Snowbound

And now, eight suggestions for what you might do with the 24-48 hours before you can safely leave the house. 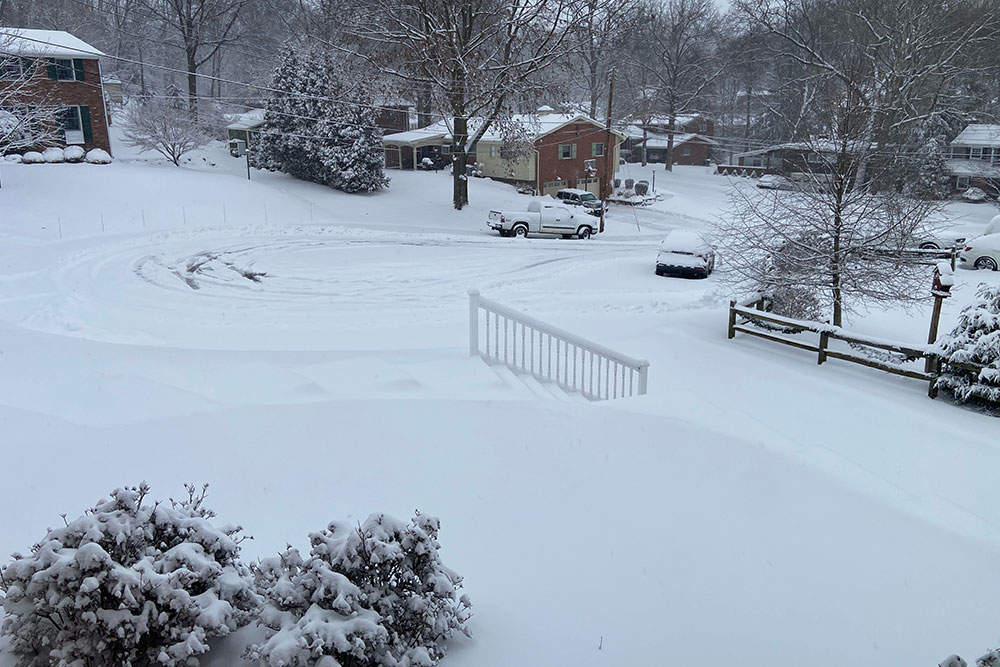 And now, the one thing you will actually do today.