You won’t be hailing a PAT bus anymore, as the public transportation service announced a new name last week. Respectfully: We can do better than PRT. 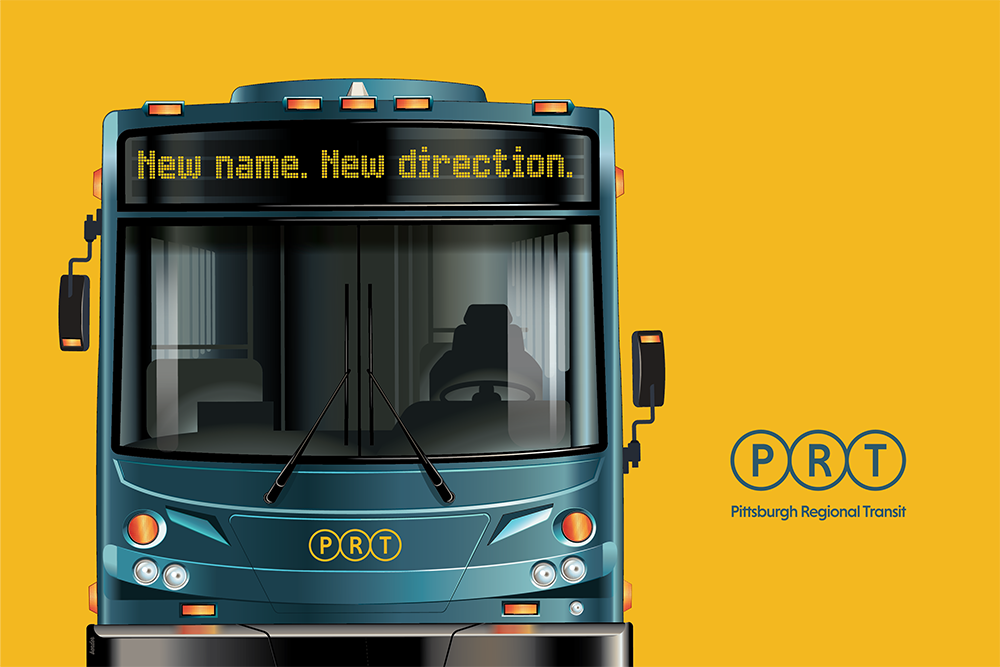 The city’s public transportation company, long named Port Authority Transit, last week announced that it will henceforth be known as Pittsburgh Regional Transit, or “PRT.” They further announced that the proper pronunciation of the acronym will be “part,” but time will be the judge of that (I’m betting on “purt,” with a long U).

With due respect to the market research firms and focus groups that received … let’s see here … more than half a million dollars to change one letter of a three-letter acronym, we’ve got some suggestions. In fact: We have 20 suggestions, and each is a step up.