The former executive chef of The Commoner will open Merchant Oyster Company in Lawrenceville in September. 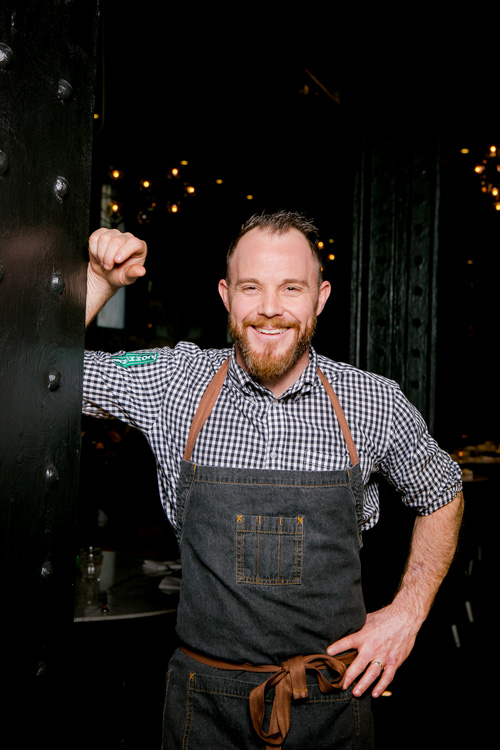 Chef Dennis Marron is ready to go solo. Since 2006, the chef has run several kitchens for the Kimpton Hotel brand –– most recently as the opening executive chef of The Commoner in downtown Pittsburgh. Marron left that position in July 2015 and has spent the last few months working with his former sous chef Jessica Lewis at Carotta Cafe in the Smallman Galley. However, opening his own restaurant has long been his plan.

“When I stepped away from the Commoner I wanted to formulate a plan about how I could be really successful in the restaurant business in Pittsburgh. I mapped out all the concepts I want to do, and an oyster bar is one of them. I like the idea of starting out with a smaller, simpler place like this,” he says.

'This' is Merchant Oyster Company, a seafood-focused restaurant and oyster bar that Marron plans to have open on the corner of Butler and 42nd in Lawrenceville by September.
​
Marron says he’s going to feature northeastern coastal seafood: chowders, fried clam strips, steamers, mussels, lobster rolls and, of course, oysters (there will be at least 12 varieties at any given time). “It’s an ode to all the places [on the shore] that I grew up going to. I’d go sit outside, eat steamers and oysters, and have a pitcher of beer. I miss that,” he says. 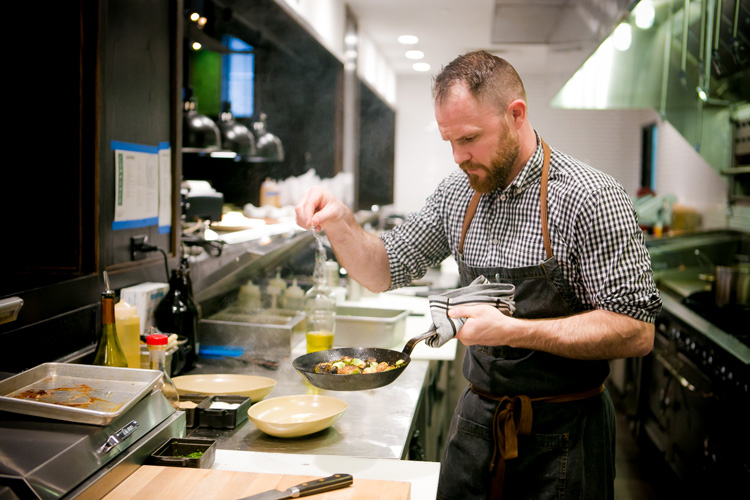 Marron also is building a small conserva bar — a concept influenced by his love of casual Barcelona eateries — in the building’s mezzanine. He’ll be serving, he says, “a lot of really delicious things in cans.”

He’ll do some of the canning himself, but will source most of his products — think sardines, anchovies and the like — from Spain and Portugal.

Although the restaurant won’t open until autumn, Marron already is working with seafood purveyors Euclid Fish Company and Samuels and Sons to make sure that he’ll be well-provisioned.

“You don’t have to live by the sea to have a seafood-focused space. I get that it’s nice when you’re there, but if you look at cities like Cleveland and Milwaukee, they have successful oyster bars. We shouldn’t be excluded from having something like this just because we’re inland. You can’t eat meat and potatoes all the time,” he says.