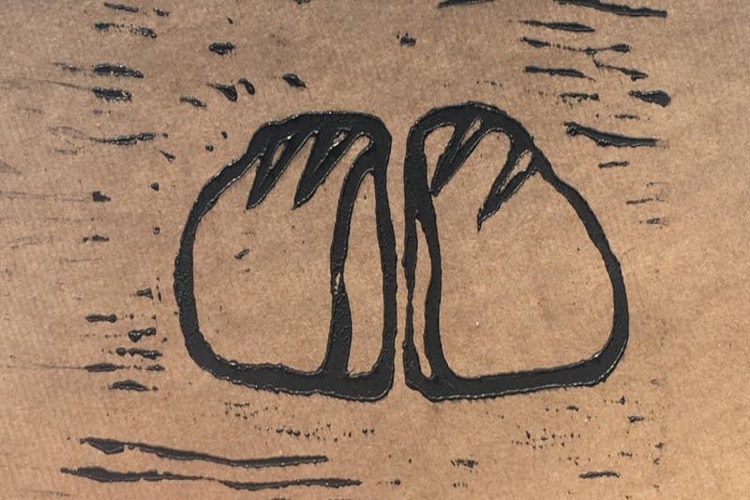 Gathering over a meal and sharing stories is one of humanity's oldest forms of communion. Chatham University's Center for Regional Agriculture, Food and Transformation (CRAFT) is harnessing the power of this tradition to culminate their first oral history project with a storytelling dinner which will be held at Chatham’s Eden Hall campus in Gibsonia on Saturday, July 14.

Irby, who has been working on the project since June 2017, collected 40 oral histories from regional farmers, millers, bakers and others living in Allegheny and the 7 surrounding counties for a project called “Babka and Beyond: Bread, Grains, and Baked Goods in Western Pennsylvania.” CRAFT uses these stories to examine how people from the region between the Rust Belt and Appalachia use a staple food like bread to feed their communities and traditions.

The six course dinner, featuring chefs Mike Costello and Amy Dawson of Lost Creek Farm, will use food sourced from Eden Hall Farm and each course will focus on a story or theme from the project. “The whole idea of this dinner is to integrate the stories and the the themes we’ve learned through the project through the experience of this meal,” says Cassandra Malis, CRAFT’s project coordinator.

To accomplish this, diners will hear stories from some of the project participants in between courses. There will also be a story booth on-site for diners to share their own grain stories to add to the oral history archive. “We want to facilitate that conversation outside and at the table,” says Irby. “Bread, in some form, is present in nearly every person’s diet or cultural cuisine.” 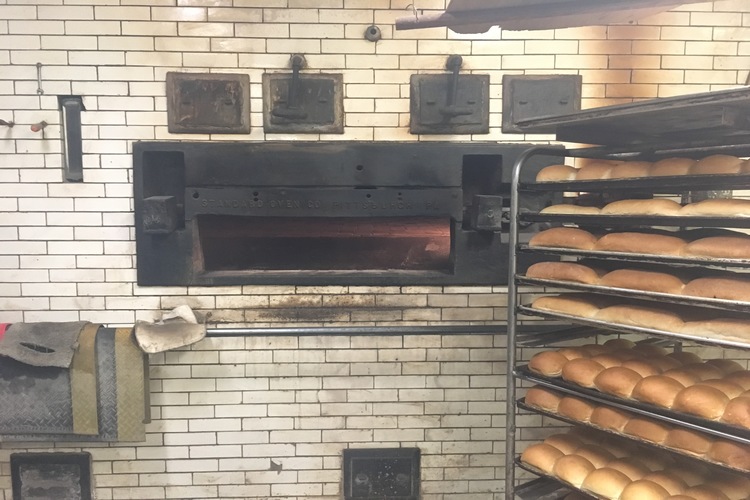 Ingredients and recipes are inspired by the oral histories, including items like Sanchioli Brothers bread from the historic Bloomfield bakery. Irby and Malis, who are both bakers, will also be recreating West Homestead Baking Co.’s recipe for rounded loaves of sourdough rye bread that were a well-known staple of Homestead’s food landscape. The Bulgarian and Macedonian bakery had its heyday in the 40s and delivered its bread door to door. The chefs are contributing their own narrative in the first course by serving communion wafers that Costello grew up making with his grandmother in a West Virginia church basement.

The oral histories from “Babka and Beyond” represented on the table will also be available to the public through the Chatham University library, as well as audio and video clips which will be available on CRAFT’s website. The group will continue to hold bread making and oral history workshops with the aim to further their research  on the history of grains in the region.

“I see this as a beginning of what CRAFT is ultimately trying to do with oral history work, which is to make it more of an active and engaging experience for people. We’re building momentum moving forward,” says Irby.

Tickets are $125. Vegetarian options will be available upon request.