The Livermore in East Liberty goes from serving cocktails and snacks to offering an all-out Italian menu of wines, pastas and more. 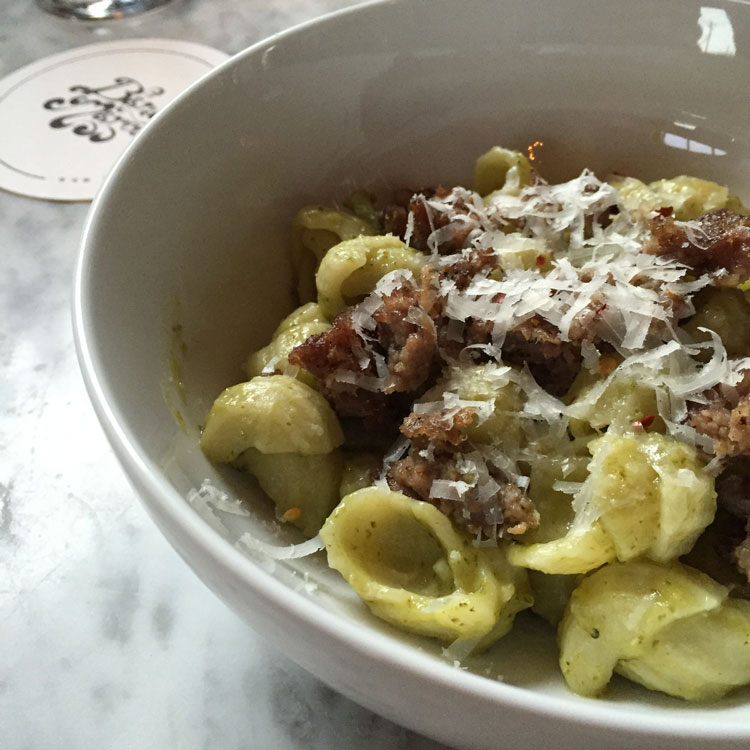 Nearly two years after its opening, The Livermore in East Liberty will operate primarily as a restaurant.

“The Livermore [as it was] was fun, but none of us [was] passionate about running a high-volume bar,” says co-owner Justin Steel, who now will run the spot’s small kitchen.

Steel — who co-owns The Livermore, The Cloakroom and Bar Marco with friends Bobby Fry and Kevin Cox — says that he’s planning on serving a menu inspired by his mentor, the late Marco Enrico. He’s also looked to Adam Leonti, the former chef de cuisine at Vetri restaurant in Philadelphia, for guidance.

“Our goal is to showcase traditional recipes and products. It’s meant to be simple and to have awesome ingredients,” he says.

Because The Livermore originally wasn't set up to function as a restaurant kitchen, Steel will use two high-end Cooktek induction burners, a small convection oven and an electric tabletop pasta cooker. Some items, such as the veal tonnato and the meatballs, will be prepped in advance. Steel also will use an Arcobaleno pasta machine to make fresh pasta.

I tried the orecchiette e broccoli at his No Menu Monday preview this week at Bar Marco and deeply enjoyed the comforting, sublime flavors of the dish. To make the dish, Steel cooks broccoli “for much longer than you think you should cook broccoli” with stock, garlic, olive oil, sausage and anchovies.

“The first time I ever had this was at Marco’s,” he says. 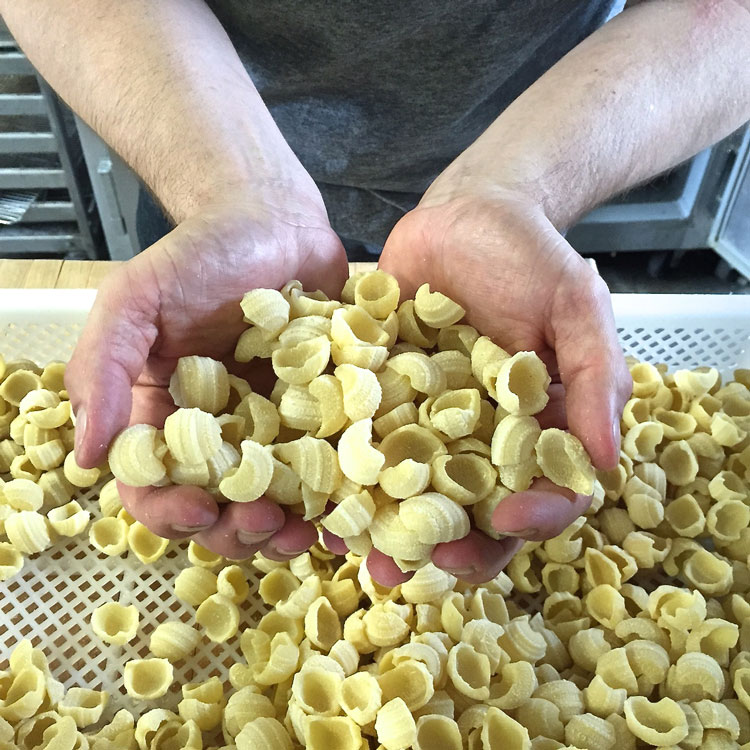 That menu will be buoyed by a wine list curated by Bar Marco sommelier Domenic Fiore.

Look also for a list of simple Italian cocktails and desserts by pastry chef Dianne DeStefano.

The flip side to this change is that you’re going to miss a few familiar faces at the bar. The Livermore, following in Bar Marco’s footsteps, now is a no-tip restaurant, a policy change that the bar staff found out about after they saw a tweet announcing that this was going to happen. (They say they had received an email around the same time letting them know the bar would be closed for a week for restructuring, but with no additional details). This and a few other factors forced a near-complete turnaround of staff.

“I needed stability and solid fair pay, and I felt neither one of those things were going to happen,” says Carrie Clayton, who was one of three bartenders to resign rather than switch to a salaried pay scale (another bartender was let go outright).

Clayton acknowledges that, as is standard practice in the service industry, she was an “at-will” employee, meaning that there was no contractual obligation on either side to continue employment.

Still, she says, the situation could have been handled better.

“It would have been better to have an in-person conversation with the entire staff about the no-tip policy. We didn’t have any kind of feedback after the open-ended email about our future. Instead, we were left hanging [without pay] for a week,” she says.

According to co-owner Bobby Fry, the changeover came down to logistics.

“The character of the people was great; there wasn’t an issue about that. It’s a function of the style of service that we want. We can only get that from full-time employees,” he says.

I’ve known the Bar Marco guys since they first opened Bar Marco, and it’s been a real treat to see Steel develop as a chef. This feels like the right time for him to step out and work his own menu.

“This is what we always wanted to do. I couldn’t cook well enough or had enough experience to be a chef here three years ago. How do I feel now? I’m stoked,” he says.