Celebrating Halloween and a New Venture 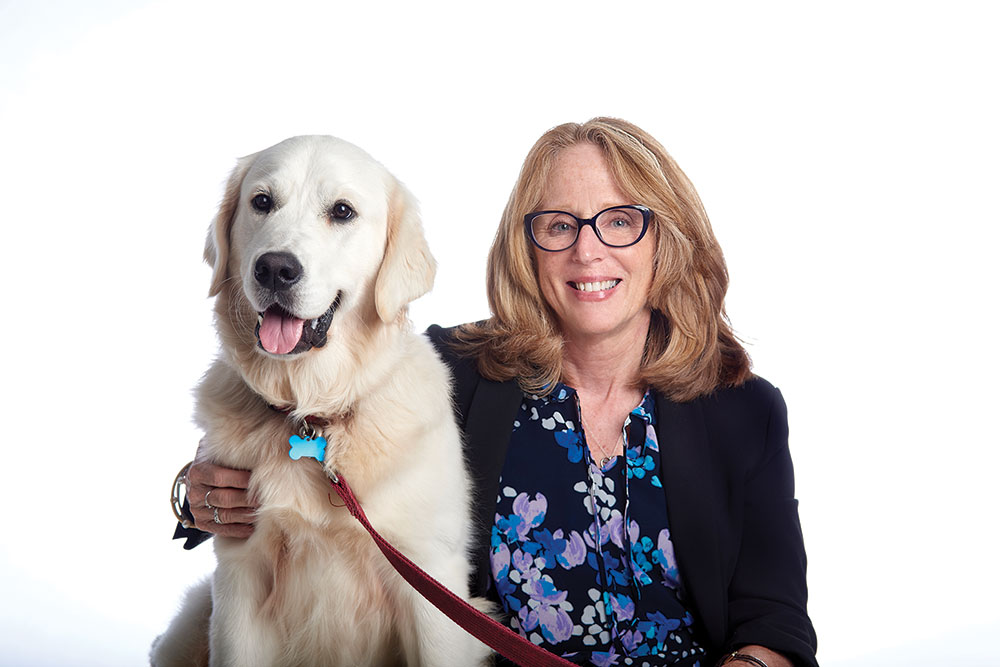 It’s fitting that I introduce myself as the new editor of Pittsburgh Magazine in the October edition, which highlights Pittsburgh’s deep traditions in horror and the supernatural that are on full display during Halloween season.

Halloween, by far, is my favorite holiday. In his cover story, PM’s Sean Collier provides a fresh look on the origin of Pittsburgh’s dark side. It didn’t start with George Romero and the “Night of the Living Dead” franchise that earned the ’Burgh its reputation as “zombie capital of the world.” Collier traces these ideas back centuries, where they’re rooted in folklore and legends.

What I love about Halloween is all the creativity, especially in home decorations. The neighbor at the end of my block puts up a different themed display of homemade figures every year; it’s been an alien invasion, a scary dental office, candy land. Kids and parents delight in pushing buttons on a control panel to make figures pop out of the ground, release smoke or emit scary sounds. A neighbor a few doors away uses his techno know-how to make ghosts fly, coffin lids open and skeletons climb up the exterior of his house. Out the top window he projects a video of a giant human eye, which watches the street like the eye of Sauron. Another neighbor creates a cemetery that memorializes rides at Kennywood that have “died” — like the Log Jammer.

I come to Pittsburgh Magazine after a long career at the Pittsburgh Post-Gazette, the last 10 years as features editor. I grew up in Central Florida and met my Pittsburgh-born, husband-to-be working at a Florida newspaper. You know what happened — like most Pittsburghers, he came back. Before my arrival, my only impression of Pittsburgh came from a black-and-white Alka-Seltzer Plus Cold Medicine commercial. As a video pans across a dreary city, the narrator declares: “Only one thing is tougher than the Pittsburgh Steelers: the Pittsburgh winter cold.” Then it shows people bundled from head-to-toe trudging through deep snow on city streets — all miserable from their “Pittsburgh colds.”

It was not a great introduction.

But I quickly fell in love with Pittsburgh, its traditions, its people, its cultural and recreational amenities — and especially its stories. We’re regulars at the city’s sports and cultural events and love trying new restaurants and breweries. On any given weekend, we’re on the local bike trails or participating in the city’s foot races. My 11-month-old pandemic puppy, Seamus, and I spend endless hours in the city’s parks.

As the new editor of Pittsburgh Magazine, I hope to hear from you as I convey my enthusiasm for the Steel City through our coverage, but also provide thought-provoking pieces that will make Pittsburgh an even better place to live — no matter what time of year, at Halloween and year-round.