Casbah at 20 – This Restaurant Still Has the Right Recipe

A consistent focus on quality of ingredients is a big part of what keeps Casbah, even with an influx of new restaurants in Pittsburgh, worthy of return visits. 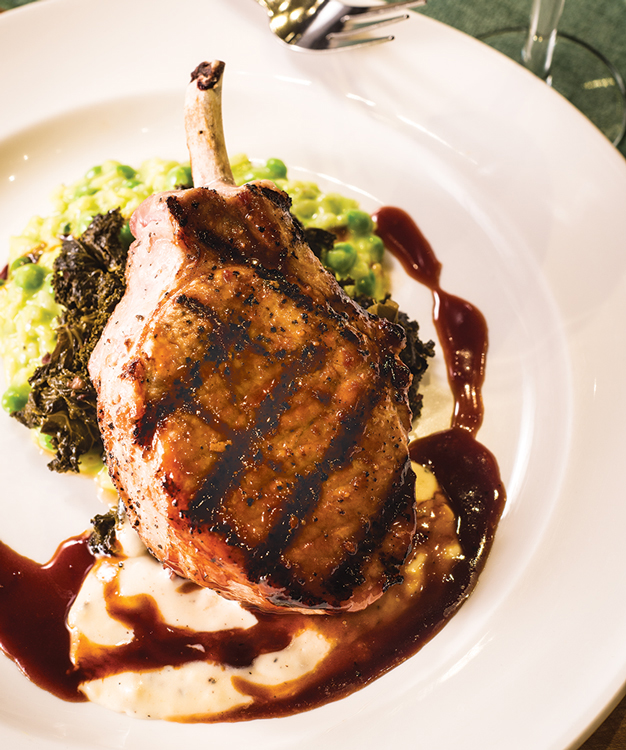 For me, the consistent focus on quality of ingredients is a big part of what keeps Casbah, even with an influx of new restaurants in Pittsburgh, worthy of return visits. They might not be reinventing the wheel on Highland Avenue, but they’re certainly doing something right.

“You could write this menu for another restaurant, and it could be lame. We have a jumbo lump crab salad on the menu. Justin [Severino] isn’t going to do that. But you know what? It’s a tasty salad. It’s fresh and delicious, and it makes people comfortable,” Fuller says.

As the restaurant’s opening executive chef, Fuller and original general manager Brian Bennett set the framework for the restaurant’s long-lasting success. “Let’s give people the things that they enjoy and love. Let’s cook food and have service that makes them comfortable,” says Fuller, adding, “That doesn’t mean you have to give them fried fish sandwiches.”

Casbah is best described as a Mediterranean-influenced restaurant, though it’s also strongly tied to the food revolution Fuller experienced in the San Francisco Bay Area, where he lived in the early 1990s.

"I’d just moved back from Northern California and knew it [Casbah] had to have that feel, have that taste. We need to work with farmers and use seasonal ingredients,” he says.

That was a challenge in 1995 Pittsburgh; the region’s farm-to-restaurant food economy was nearly nonexistent. In that first year, Casbah’s local sourcing was limited to Elysian Fields Pure Bred Lamb (the restaurant was now-famed rancher Keith Martin’s second restaurant account; only the Duquesne Club preceded it) and Darryl Fry’s Three Sisters Farm. 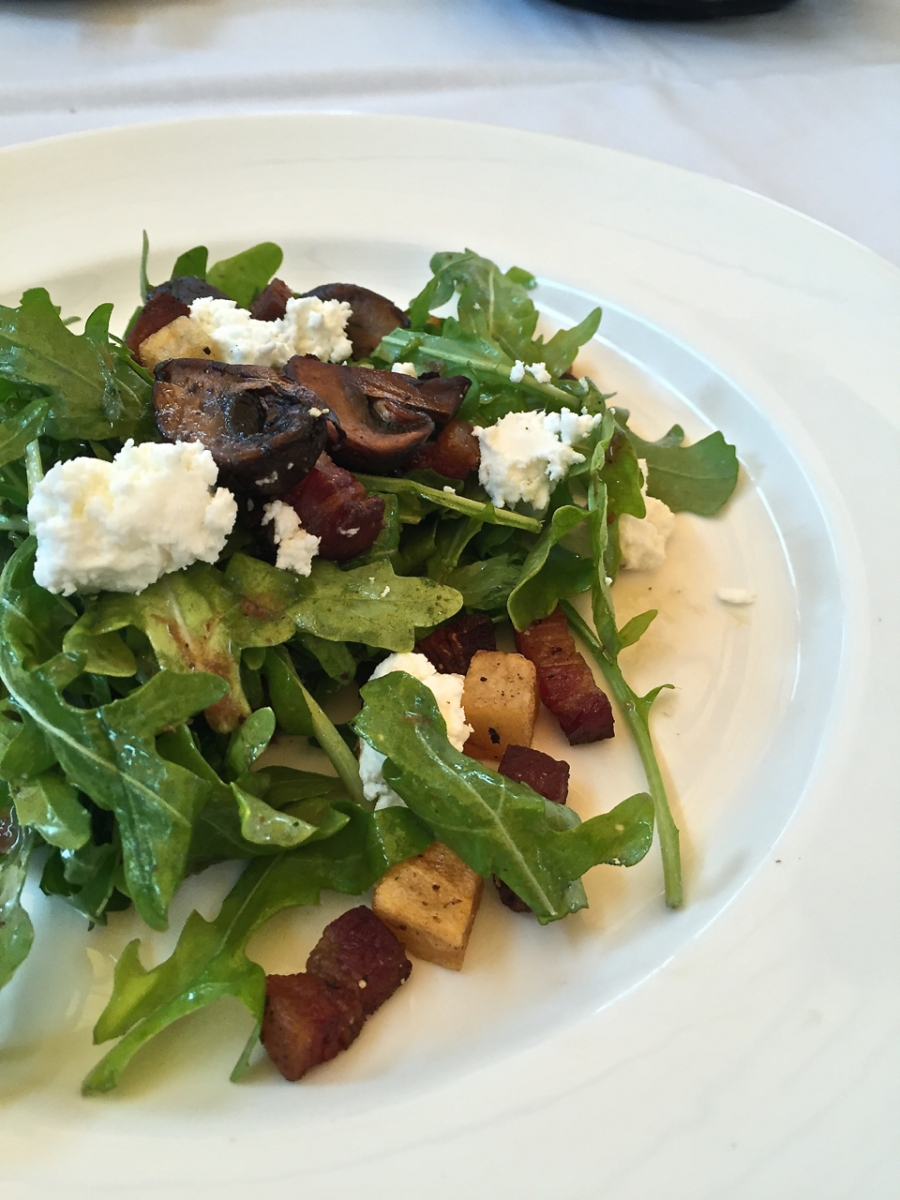 Fuller saw the challenge of connecting area farms to the restaurant supply chain as a systemic problem to be solved with a bit of legwork, so he went to the Pennsylvania Association of Sustainable Agriculture annual conference to meet farmers. There, he spoke with the handful of farmers who were beginning to organize the Penn’s Corner Farm Alliance. The big Burrito Restaurant Group became the first customer of the cooperative, which now is one of the largest suppliers of locally grown produce in Western Pa.

Although both the availability — and more importantly, the quality — of locally grown produce has improved over the past 20 years, Fuller says, “It’s still really hard. There’s not enough locally produced food to fill demand.”

Fuller says Casbah’s regulars appreciate the continuity of the menu. The arugula salad (house-made pancetta, cremini mushrooms, potatoes, goat cheese, pancetta vinaigrette) became a fixture on day one, as did the double-cut pork chop with garlic crème and sage jus. Late one night in Casbah’s second year, Fuller tossed orecchiette with a mix of grilled chicken, dried cranberries, Riverview Farms goat cheese and sage cream because those ingredients happened to be handy; he once tried to take the dish off the menu but had to bring it back because people kept ordering it anyway.

That’s not to say that the menu is entirely stagnant. Scallops, while always offered, change in preparation by season. And each of the eight chefs who’ve run the kitchen since Fuller turned over the reins to Matt Millea all have left a mark. Current executive chef Eli Wahl, now in his sixth year, makes seasonal menu changes and frequently runs specials. For the month of October, Wahl is preparing a series of Mediterranean tasting menus that will focus on the cuisines of Spain, Greece, France and Italy over four weeks. 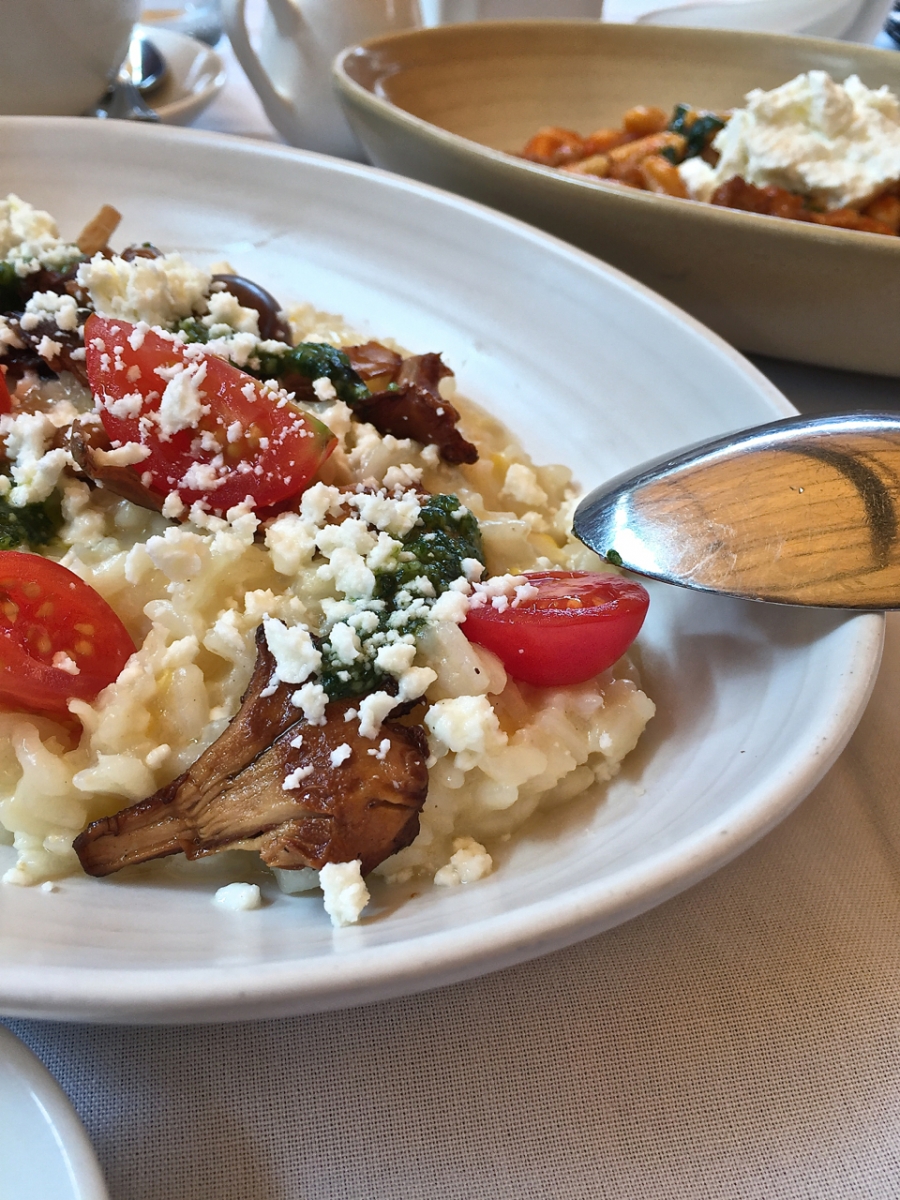 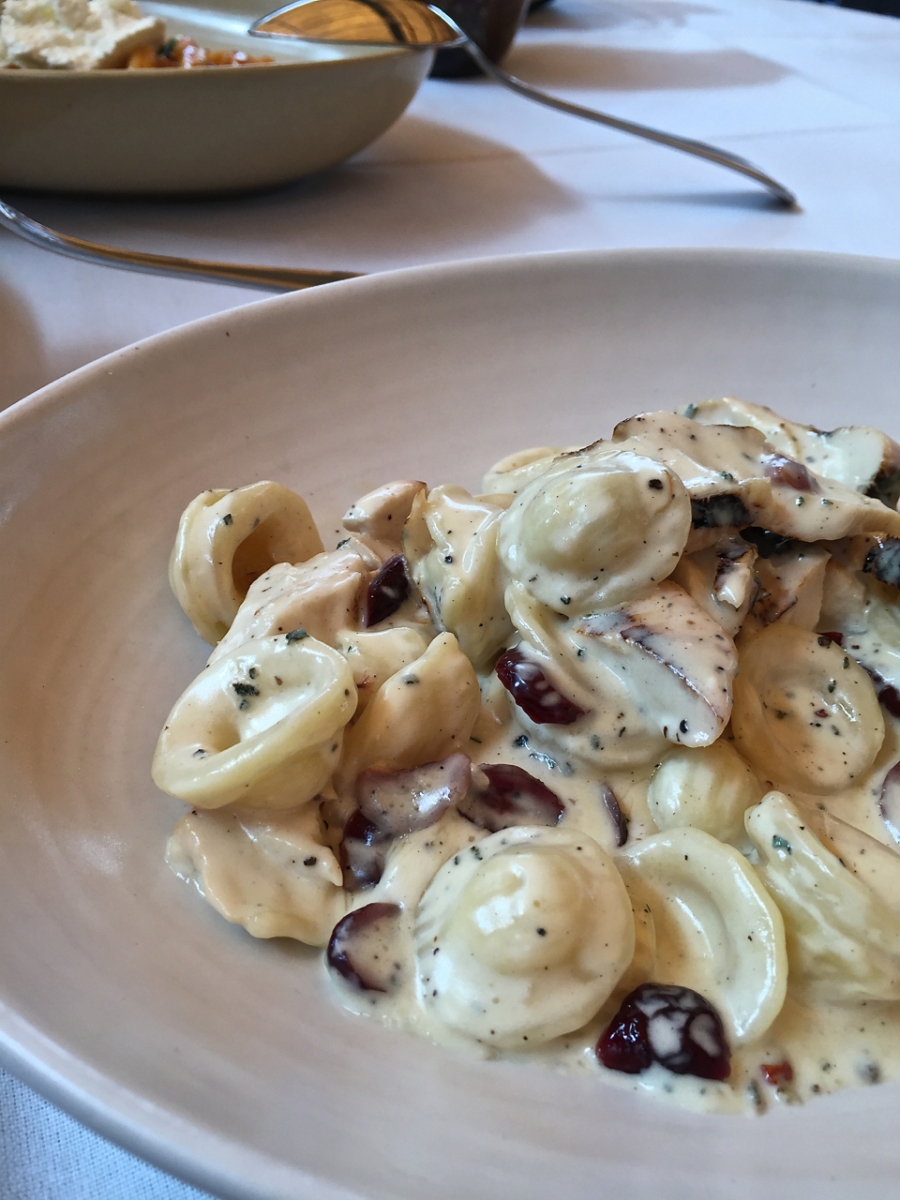 Many of the chefs who passed through the restaurant’s kitchen have made a mark both in Pittsburgh and beyond. In addition to Fuller, Casbah alums Derek Stevens (Eleven), Justin Severino (Cure), Henry Dewey (Penn Ave Fish Company), Dustin Gardner (Soba), Danielle Cain (big Burrito catering), Julie Martin (Eleven) and James Wroblewski (Habitat) all continue to contribute to the city’s dining scene, while former pastry chef Sean Ehland now is doing big things at Aster in San Francisco.

So what does the future hold for Casbah? It’s a good sign that the restaurant, if anything, has improved during my five years in Pittsburgh.

“We’ll see where it takes us and where our people take us,” Fuller says.

I won’t be surprised if it takes them forward another 20 years.