The institute, established in 1990, aims to support world-class and socially transformative research at Carnegie Mellon University. 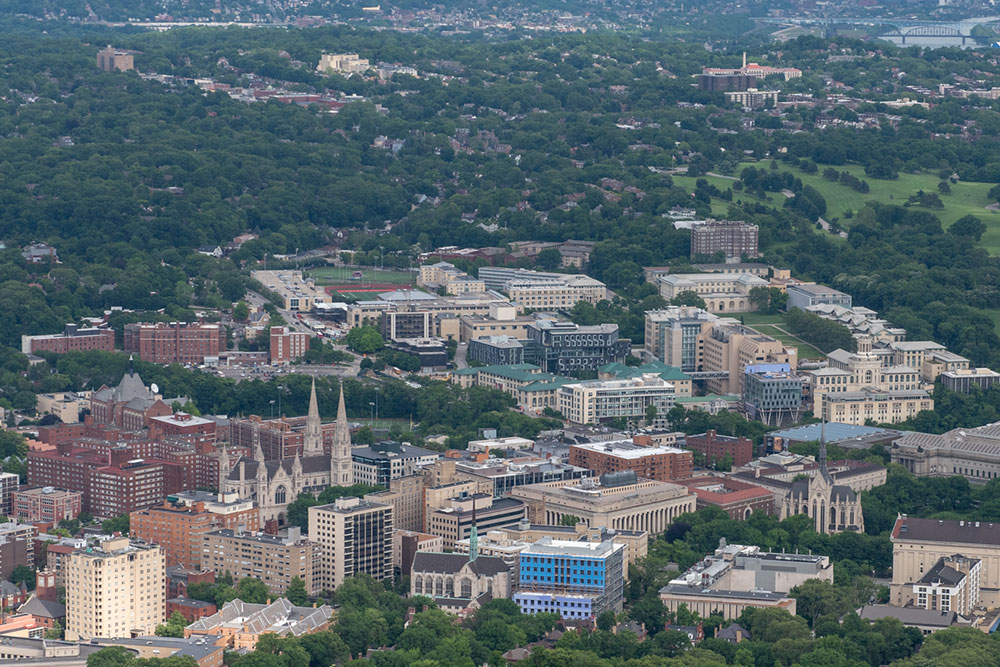 For more than three decades, the Carnegie Bosch Institute — or CBI — has brought together industry and academia to further research in technological development. It was established in 1990 following a $10 million endowment from The Bosch Group, a German engineering and technology company, to increase international collaboration and research at Carnegie Mellon University.

This week, the institute has announced both new leadership and a $3 million gift from Bosch — funds that will be used to stimulate new research in artificial intelligence and cybersecurity. 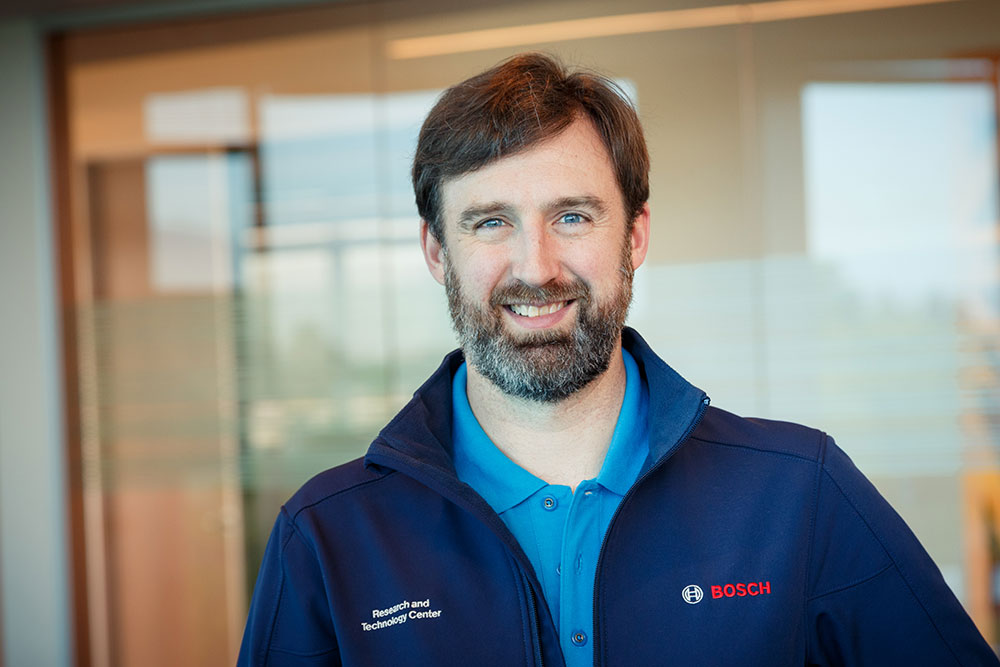 The role of CBI president will be filled by Christopher Martin, CMU alumnus and 21-year Bosch associate who currently serves as director of engineering, research and development for the Bosch Research and Technology Center in Pittsburgh. He succeeds Sylvia B. Vogt, who retired at the end of January after serving as president since 2009.

“The Carnegie Bosch Institute showcases how Bosch Research places a priority on collaboration with academia to pursue research that helps to accelerate technological development,” said Thomas Kropf, president, Bosch Research and Advance Engineering, in a press release. “Under the leadership of Chris, we will continue to explore the intersection of shared interest with CMU that enables technological advancement in these areas.”

In addition to his role with CBI, Martin will continue to manage the Bosch Research and Technology Center in Pittsburgh. He also guides operations for the Bosch Center for Artificial Intelligence and works with multiple nonprofits, especially those related to STEM education.

And, he’ll be in charge of that $3 million gift.

The institute says the $3 million will bolster its ability to invest in faculty and student work, furthering its mission of supporting research that impacts society in a transformative way.

Since 2019, CBI — which is based out of Carnegie Mellon’s engineering college — has funded 12 research projects at CMU in fields such as artificial intelligence, cybersecurity and sustainability. Bosch and CMU have also collaborated beyond the scope of CBI in areas like artificial intelligence and spatial computing.

In 2018, Zico Kolter, associate professor in CMU’s Computer Science Department with the School of Computer Science, joined Bosch as the chief scientist for AI which coincided with the launch of the Bosch Center for Artificial Intelligence Research Lab. In 2021, Anthony Rowe, Siewiorek and Walker Family Professor in CMU’s Electrical and Computer Engineering Department, joined Bosch as chief scientist focused on spatial computing.

“This latest round of investment in CBI not only deepens the relationship with Bosch and CMU, it enhances our ability to support the incredible faculty, students and staff that are the heart of the university’s excellence,” Martin said in a statement. “We look forward to enabling more cutting-edge research in areas of shared interest, and seeing the positive impact from that work on the world.”