By the Numbers: Are Pittsburghers Worried About Supply Chain Issues Impacting Holiday Shopping?

Some retailers have urged buyers to start their holiday shopping early, lest they face shortages and delays. 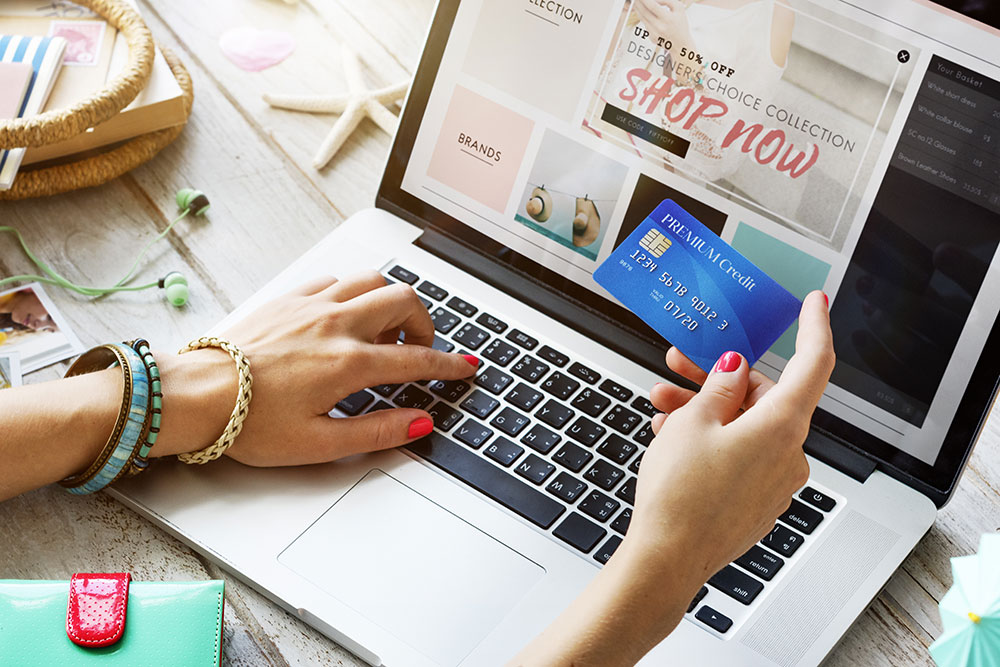 Halloween candy is on clearance, the air outside is colder and Christmas commercials are starting to air on TV. It can only mean one thing: The holidays are upon us once again.

It may seem early to start thinking about Santa Claus and fir trees in the living room, but retailers have been pushing early shopping this year, citing critical supply chain issues that could cause shipping delays and limited availability of certain hot-ticket items. Target has packed its sales floor with festive stuff, and Amazon is promoting Black Friday deals and holiday must-haves.

But despite all the fear mongering over the potential dearth of goods, Pittsburghers don’t seem too worried.

In a CivicScience poll conducted from Oct. 1 to Oct. 7, 41% of respondents said they were “not at all concerned” about the impact supply chain shortages could have on their holiday shopping. Another 36% said they were somewhat concerned, and only 16% reported that they were very concerned. The remaining 7% responded that they simply weren’t sure.

All the hubbub over potential supply-chain headaches stems from multiple sources. There are clogged ports caused in part by major pandemic production shifts — in general, Americans have been buying more stuff online since the start of the pandemic, and the ships carrying that stuff are bottlenecked in long queues. There are also labor shortages in various production and shipping industries, like trucking and manufacturing, meaning there are fewer people available to handle increased demand.

All this has contributed to higher prices at check-out on groceries and other essentials, and that’s one trend that both economists and consumers alike expect to continue into the holiday shopping season.

Some figures may not add up to 100% due to rounding.