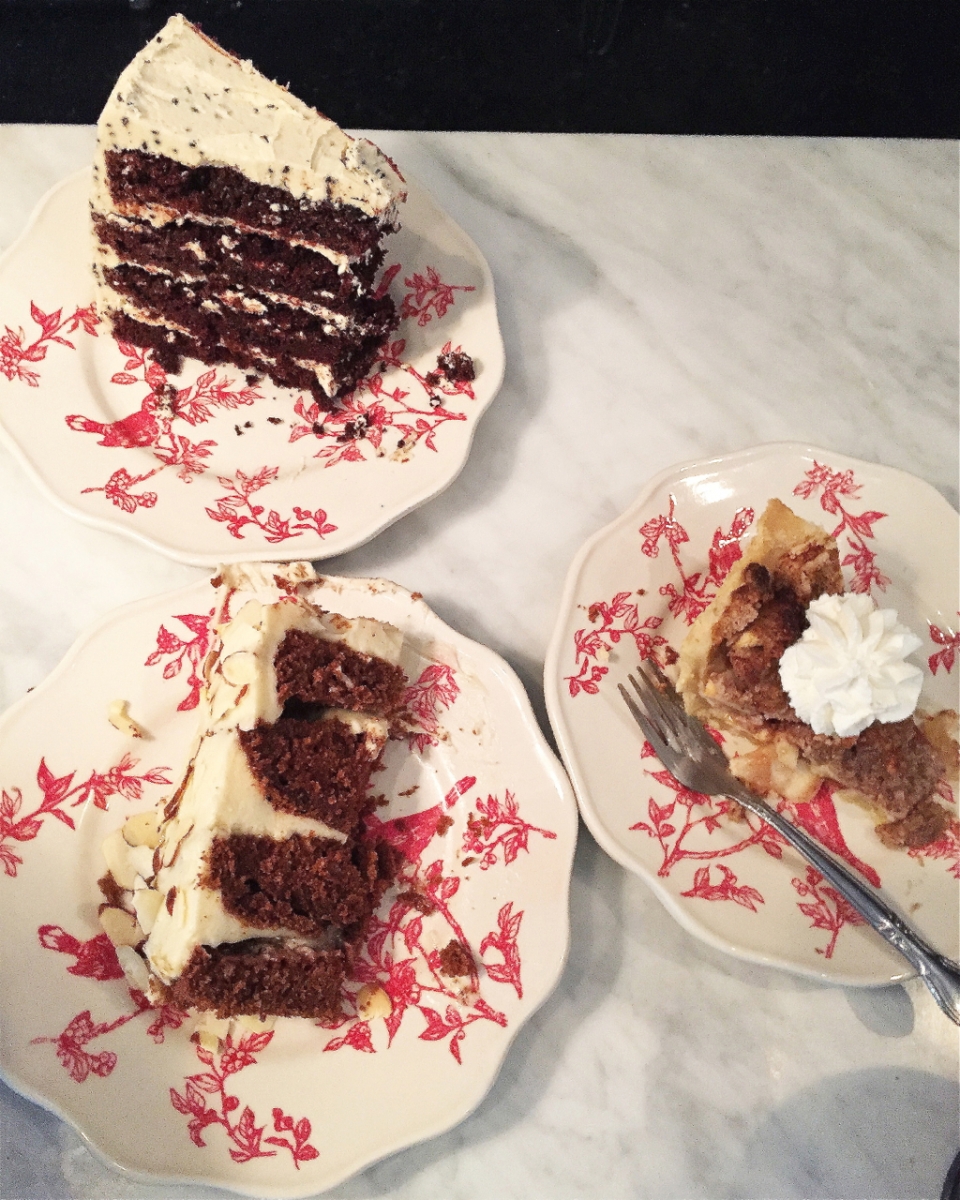 Photos by hal b. klein
​

There’s a new bakery on Butler Street. It’s a good one, too.

Owner/baker Ally Slayden quietly opened The Butterwood Bake Consortium in Upper Lawrenceville at the end of October. Slayden says that her cozy bakeshop’s popularity slowly has been building over the last few weeks thanks chiefly to a mix of loyal neighborhood residents and couples out on dates.

Slayden started baking in 2009 while she living on the Caribbean island of Dominica. She says she decided to start baking cakes for herself and for her friends because she had a good amount of extra time on her hands, but that she wasn’t terribly good at it. Then one day someone wanted to buy one from her. “It was a bad cake. But they said they really liked it, and other orders started coming in,” she says.

There wasn't anywhere on the island get any formal training, but with a lot of research, practice and innate skill, Slayden says that, “After some time I got pretty good at it. I got it right.” 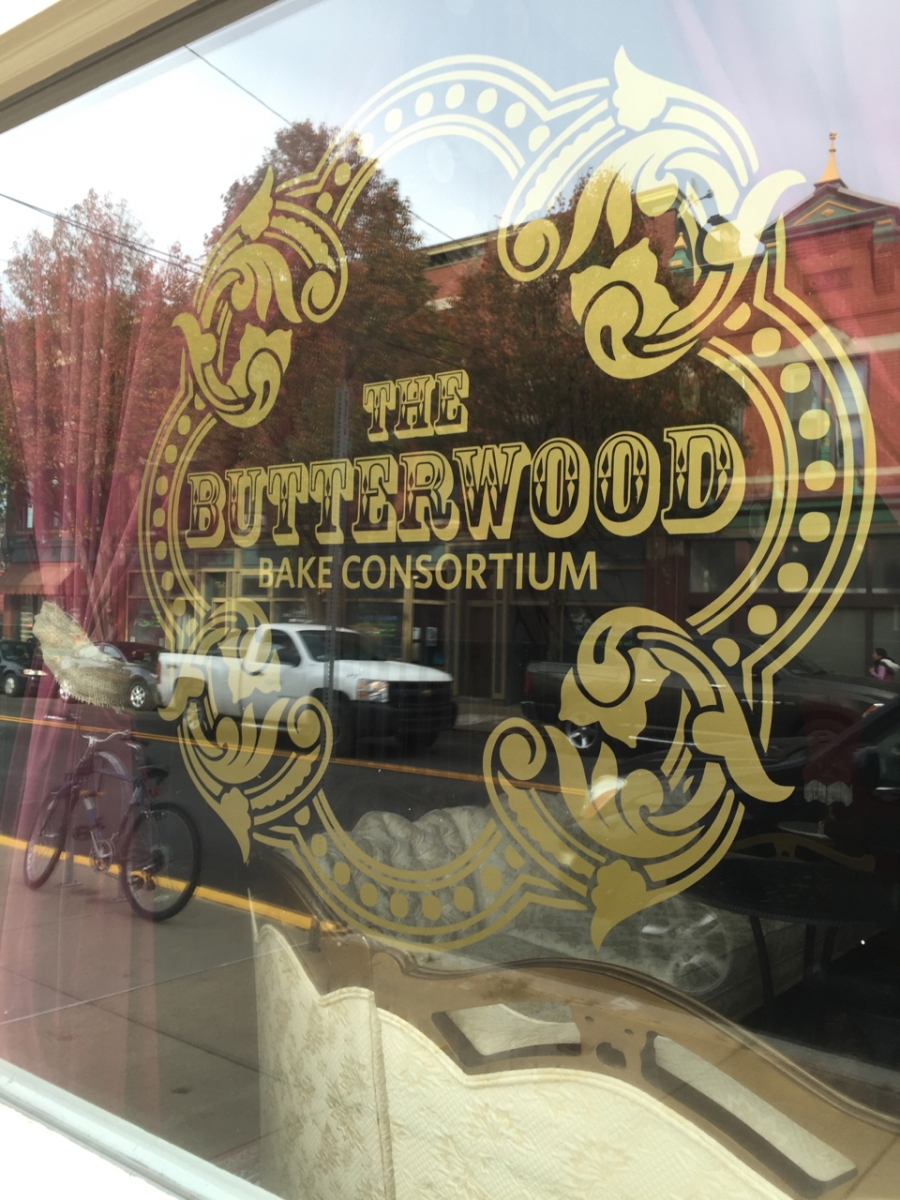 When she returned to the states she worked in non-profit arts administration and development, and was still working for a Baltimore theatre company when she moved to Pittsburgh two years ago. But the urge to bake was too much, and when the opportunity to open her own bakeshop came up, she took it.

Still, it’s one thing to bake on a small scale, another to run a bakery. On most days, she says, “I have no plan. I have no menu. I like to experiment with the cakes.”

There are flavor profiles she likes though. There’s a hint of spice, a bit of adventure and always a touch of something salty. “It balances out the cake. Nobody really wants to eat super sugary cakes,” she says. 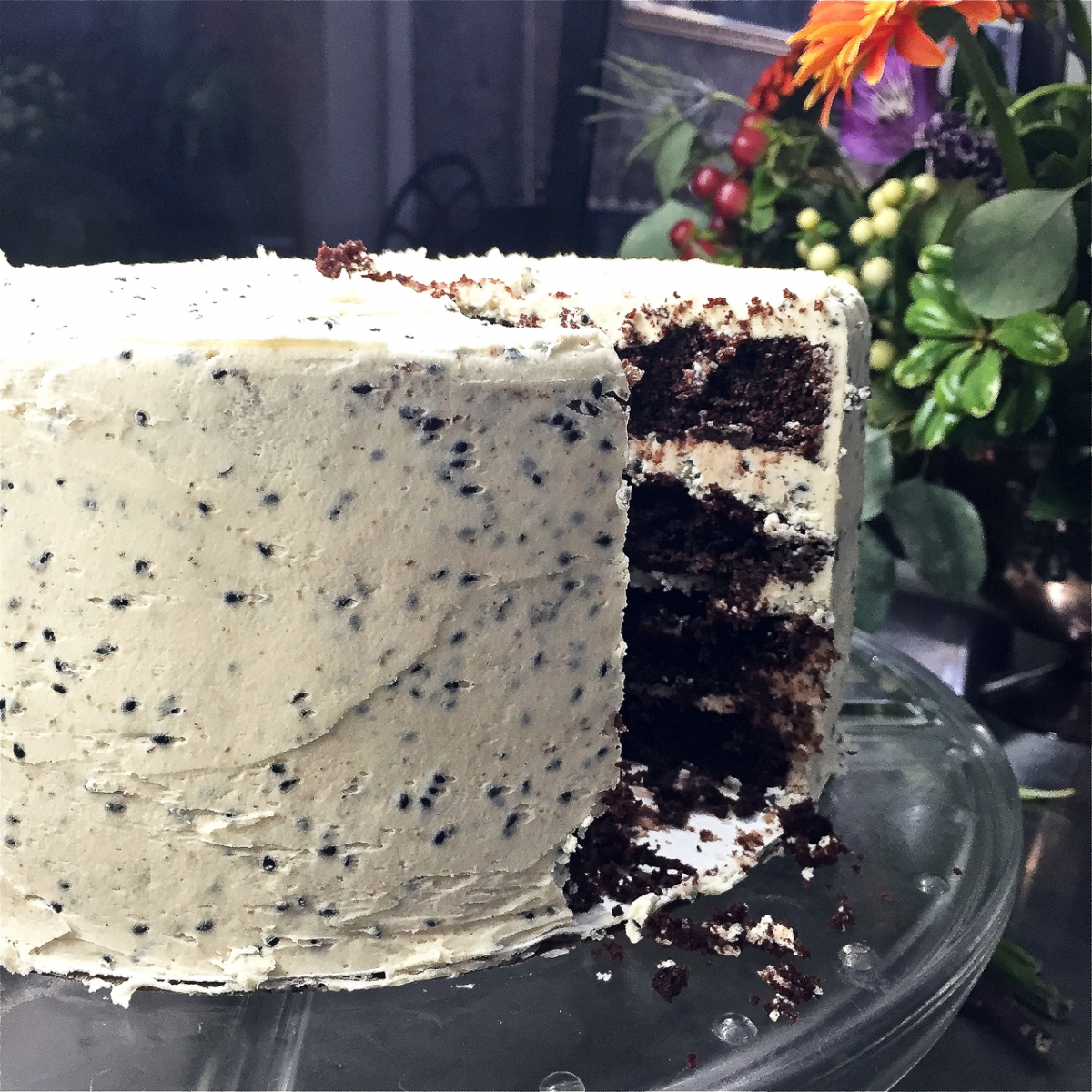 I tried a handful of cakes the other morning and rather enjoyed Slayden’s handiwork. I especially liked the slight savoriness of the chocolate cake with black sesame and cashew buttercream, and the balance of exotic and expected in the black chai with vanilla frosting. Slayden’s desire to explore flavor is going to win her some fans as the bakery becomes more popular.

I also appreciate the attention to detail in the bakery’s curated coffee program. Slayden says that she and her staff received training from the coffee maestros at 4112 Main so that they could make espresso, cappuccino, macchiato and pour-overs (beans are roasted in Munhall at Klvn Coffee Lab) with a higher degree of skill than they’d previously possessed. “I had an appreciation for coffee but not an expertise. They brought in some serious training,” she says.