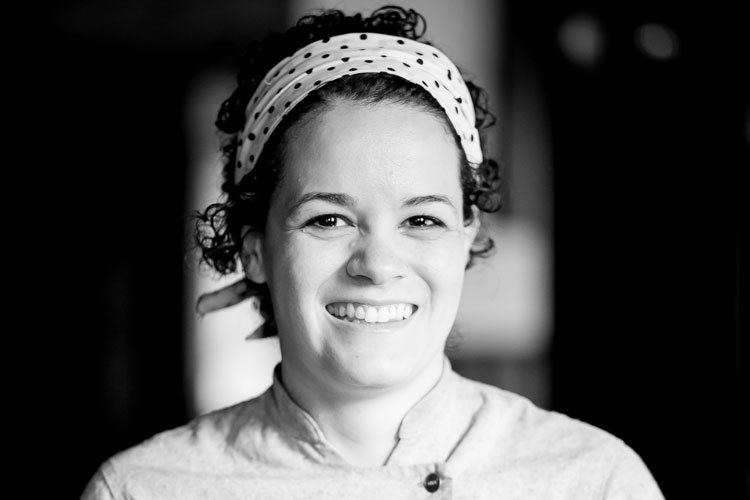 The owners of Hidden Harbor and the Independent Brewing Company are pairing with Spoon Executive Chef Jamilka Borges and her mother, Jenny Muniz, to raise funds for hurricane relief efforts in Puerto Rico. Proceeds from a kickoff dinner, as well as cocktail sales for December, will be donated to El Buen Samaritano, Muniz’s Puerto Rico based non-profit organization.

“We all continue to read about the conditions in Puerto Rico. Thinking ahead to December, with New Year and holiday parties, we wondered if there was a way to make a bigger impact,” says co-owner Adam Henry.

Muniz has, since Hurricane Maria caused unfathomable destruction to the island more than two months ago, cooked lunches for residents of San Lorenzo, Utuado and Manati. She now is looking to grow her organization. Borges plans on joining her mother in Puerto Rico in January, and the two aim to expand the reach of El Buen Samaritano to nearby communities.

To that end, the bars’ “Season of Giving” will kick-off at the Independent Brewing Company on December 4 with a homestyle dinner cooked by Borges and Muniz. The duo will prepare empanadillas, mofongo, sorullitos, rice, beans, chicken fricassee and flan for a casual, a la carte meal for which 100 percent of the proceeds from food sales will go to El Buen Samaritano.

Starting the following night and continuing through the end of the month, $1 from drinks sold at Hidden Harbor, a Pittsburgh Magazine 2017 Best Bar (as is the IBC), will be donated to the organization. Also, the IBC will add empanadillas, crafted by Borges, to its menu for December and a portion of those sales also will go to the effort.