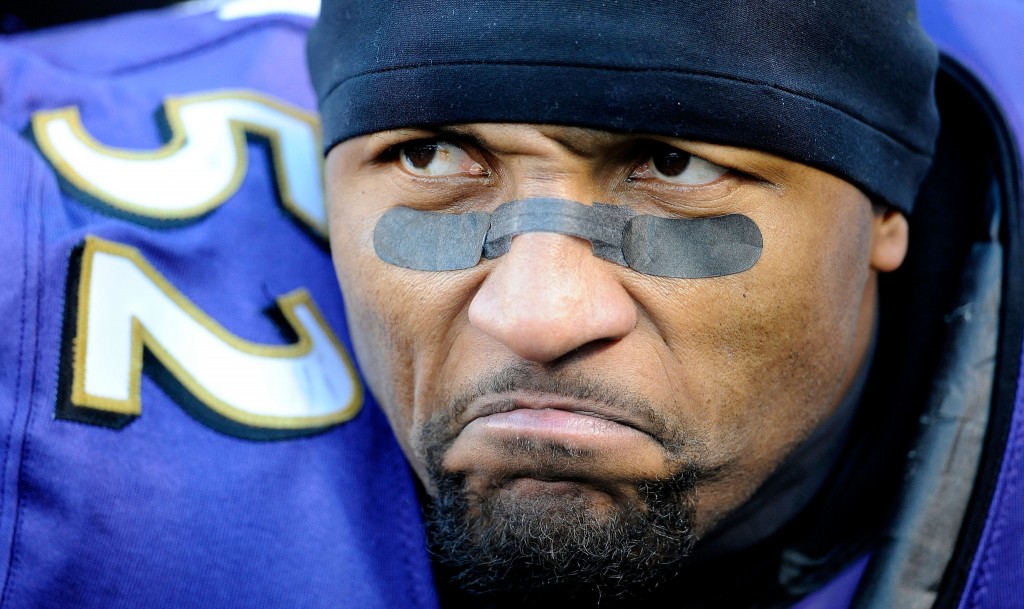 Let’s face it, though: You’re still going to watch the game. And you should probably drown your sorrows in a river of beer and buffalo sauce. We checked with a few of our favorites, and the unfavorable matchup doesn’t mean a lack of incentives to make it a night out. Wheelhouse at the Rivers Casino (777 Casino Drive, North Shore) is putting together a $25 buffet to go with the biggest HDTV in Pittsburgh, along with Coors Light drafts for only a quarter (during the first two hours of the game.) Sidelines Beer House (518 Locust Place, Sewickley) is offering $3 Sam Adams beers and a dozen wings for $5. And Jerome Bettis Grille 36 (393 North Shore Drive, North Shore) is giving away some sweet consolation prizes, including a jersey signed by The Bus himself.

City Theatre's 'Smash' hit seminar
If you’re one of many fans eager for the second season of NBC’s “Smash” — debuting on Tuesday — to get under way, then you’re in for a real treat. City Theatre’s Seminar, another witty creation from “Smash” creator Theresa Rebeck, is the show to see this weekend to get your ears tuned for the expected sass of the second-season premiere. This New Yorker-dubbed “slick and satisfying” Broadway comedy about lust, power and the art of writing brings the hard truth and sharp insults from the characters’ Upper West Side apartment to the South Side.

Lee Camp is here to wake you up
Political comic Lee Camp has appeared on MSNBC, the BBC, Showtime, Comedy Central and (infamously) Fox News with his fearless, take-no-prisoners wit and commentary. His incisive Moment of Clarity series — a podcast, a book and more — has enraged, enlightened and energized. He’s been compared to the likes of Bill Hicks and George Carlin (by no less an authority than Carlin’s daughter, Kelly). Tomorrow night, he performs with local standouts Ron Placone and Krish Mohan at Hambone’s in Lawrenceville. Get a full preview in this week’s edition of After Dark!

In Theaters: Four new films are debuting in Pittsburgh this weekend (appropriate, considering that Dustin Hoffman’s directorial debut, Quartet, is among them). The creators of Warm Bodies are hoping that the Twilight phenomenon can make the jump from vampires to zombies; the people behind Stand Up Guys are hoping that Al Pacino and Christopher Walken can still sell tickets; and Sylvester Stallone is hoping no one asks him why they didn’t change the title of Bullet to the Head. PM Film Editor Sean Collier will be on the 102.5 WDVE Morning Show Friday at 7:15 a.m. to review Warm Bodies and Stand Up Guys; if he’s lucky, Morning Show co-host Bill Crawford will throw in a quick Christopher Walken impression. Tune in to 102.5-FM or DVE.com to hear Sean’s reviews!

Tonight’s free opening reception of Landscapes and Roadside Attractions: The Art of Kevin Kutz at the Saint Vincent Gallery is sure to give you a new appreciation for many memorable Pennsylvania sites and landscapes. Click here for more information.

Don’t forget to sport red tomorrow for National Wear Red Day. The American Heart Association would like us to remember that simply wearing red can help spread awareness of the No. 1 killer of women — heart disease. Click here for more information.