If you think Gardell is auditioning to be the next Indiana Jones, think again. 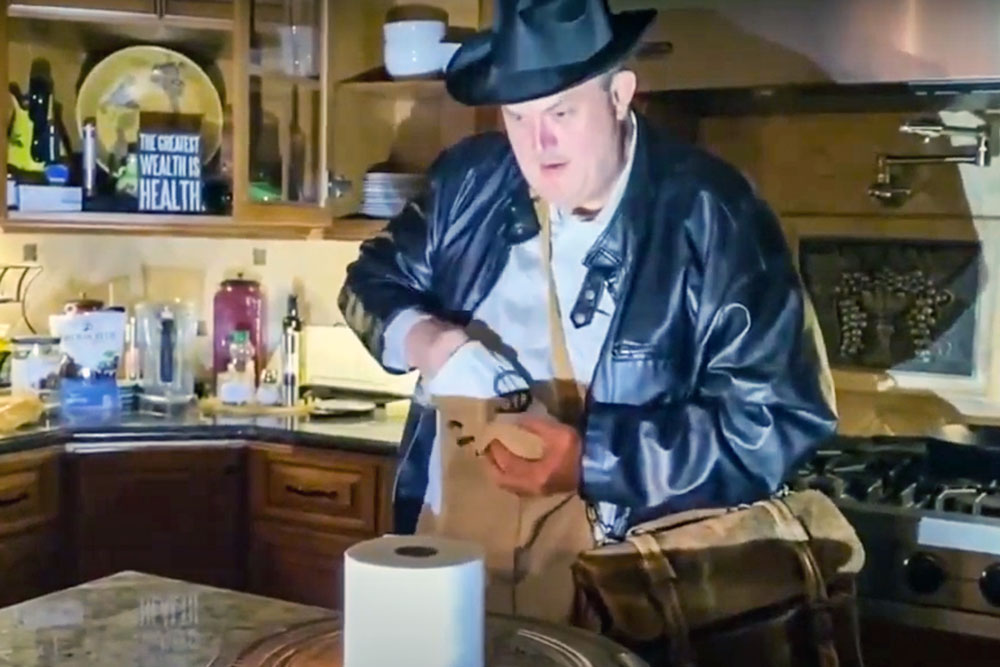 The spoof was to promote CBS’ airing of the movie, part of a series of Paramount Pictures films that will be shown Sundays in May. The other flicks are “Forrest Gump,” “Indiana Jones and the Last Crusade,” “Mission: Impossible” and “Titanic.”

No word yet on whether Gardell plans to recreate any other starring roles.