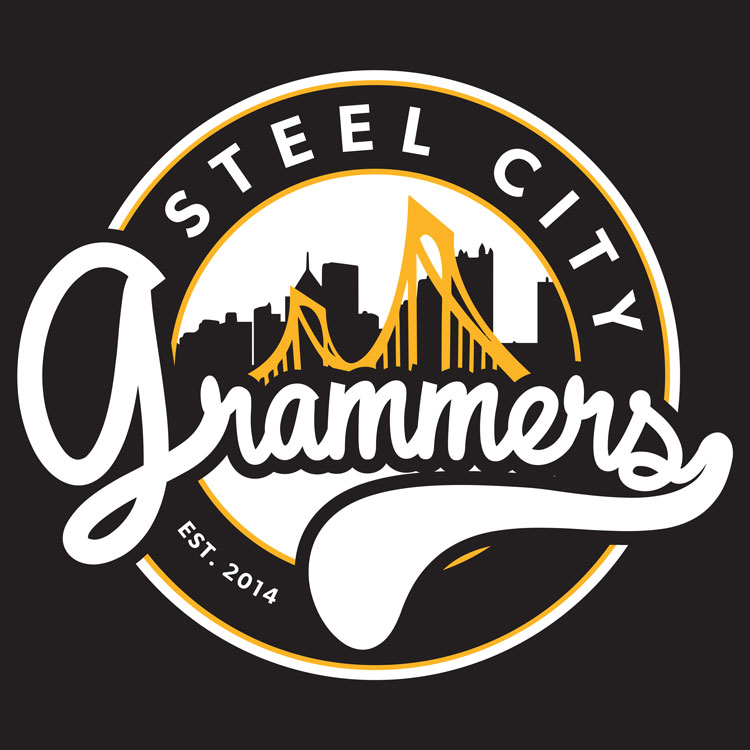 @steelcitygrammers
Steel City Grammers encapsulates a group of enthusiastic Pittsburgh Instagrammers who tag their photos #steelcitygrammers. The collective was formed after some of the most skilled Instagram users in the city got together, forming a community meant to capture Pittsburgh’s unique beauty. The account has more than 18,000 followers, making it one of the most public windows into Pittsburgh.

@ricksebak
Rick Sebak is well-known in Pittsburgh for his work with WQED and PBS, where he produces documentaries that are both nationally distributed and Pittsburgh favorites (he’s also a Pittsburgh Magazine columnist). Sebak’s Instagram celebrates the Pittsburgh lifestyle, with pictures of food, drink and, of course, Sebak himself.

Western Pennsylvania’s favorite amusement park curates an account with more than 30,000 followers, showing off its rides and attractions — a perfect distraction for a long day at work, when you’d rather be on a rollercoaster than at your desk.

A photo posted by Chancelor Humphrey (@keeppittsburghdope) on Jun 2, 2016 at 4:44pm PDT

@keeppittsburghdope
Chancelor Humphrey is dedicated to showing off the people and styles that keep Pittsburgh dope. He wanders the streets looking for the particular style that defines the city, photographing looks that, for all their diversity, are quintessentially Pittsburgh.

@housesofpittsburgh
Houses of Pittsburgh caters to those with an interest in Pittsburgh architecture, displaying a wide array of houses across the city’s neighborhoods. If you’re interested in buying a home and need inspiration, or you simply want to see what’s out there, this is the account to follow.

A photo posted by