Best of the 'Burgh: Arts & Culture

From a dark cabaret to time travel without ever leaving home –– our favorites of Pittsburgh's Arts & Culture.

Best Use of Art to Empower Youth

DREAMS OF HOPE
Making it through the teen years is hard for anyone, but it can be especially so for members of the LGBTQ community. Dreams of Hope exists to make that time a little easier.

The nonprofit organization uses arts programming and “radical pedagogy,” to take on homophobia and transphobia and empower queer youth in Pittsburgh. The focal point of its diverse programming is “theatriQ” — a year-long ensemble workshop that brings together youth ages 13-21 with artistic professionals to conceptualize, write and produce an original play that reflects their experiences and those of their peers.  {CG} 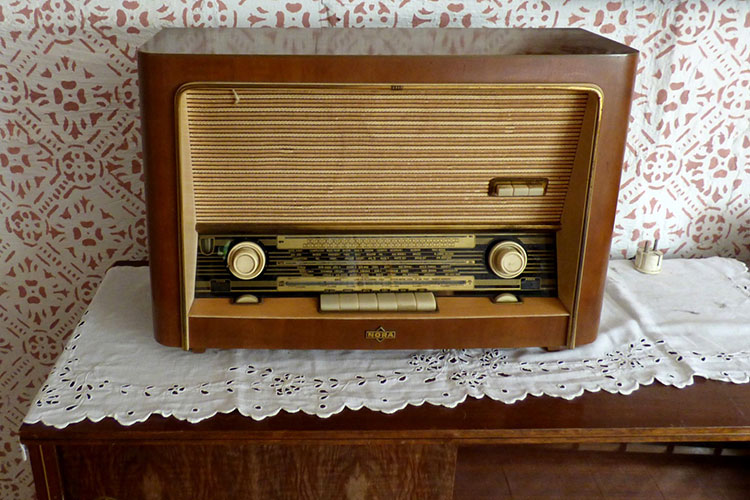 Best Spot to Tune in for Time-Travel

‘WHEN RADIO WAS’ on KQV
Before Netflix, YouTube and even black-and white TV, there was radio. It’s still here, of course, but those great old shows from its Golden Age in the last century are not. Unless you tune in evenings Monday through Saturday to “When Radio Was,” a nationally syndicated show featuring classic shows on KQV (1410 AM). Catch a (radio) wave back to the good old days with programming that might include “The Lone Ranger,” “Fibber McGee and Molly,” “The Green Hornet,” “Jack Benny,” “The Shadow” and many more. Another radio-classics show, “One Saturday Morning,” also runs from 9 to 11 p.m. on Saturday. Live-streaming is available. Check KQV’s website for the complete schedule.  {MM}

MOROSE AND MACABRE'S ATROCITY EXHIBITION
Around the time that Minos, judge of the underworld, began an intricate routine with a series of skeleton puppets, a sense of sustained amazement washed over the assembled crowd at “Atrocity Exhibition IX: Inferno.”

The ninth installment of the dark cabaret, the creation of local performers Miss Macabre and Doctor Morose, employed an interconnected series of performances — drag, burlesque, sideshow and more — to recreate Dante’s journey into hell. The beautiful and bizarre evening held in May at Rex Theater was an unparalleled festival of uncanny art. Intrigued? Mark your calendars now for the 2018 edition; it currently is set to be the final installment.  {SC}