Our editors' FRESH TAKES on our favorite Pittsburgh things, including the best place to find a dream of an ice cream cone and where to order a decadent cake for breakfast. 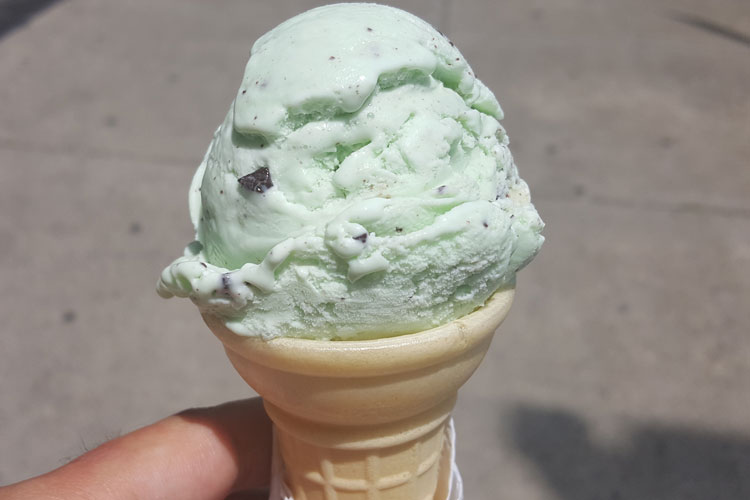 Best Place to Give & Receive

Dream Cream
At Dream Cream Ice Cream, every scoop you buy benefits more than just your palate. Each month the Downtown shop finds new “dreamers” — people with goals such as funding a Little League team’s new uniforms or starting a community garden. The dreamers pick a flavor from Dream Cream’s selection of more than 100 to call their own, and they volunteer scooping hours. At the end of the month, they get back a portion of the profits from the sale of that flavor, making it a pretty sweet deal for everyone involved. —BT 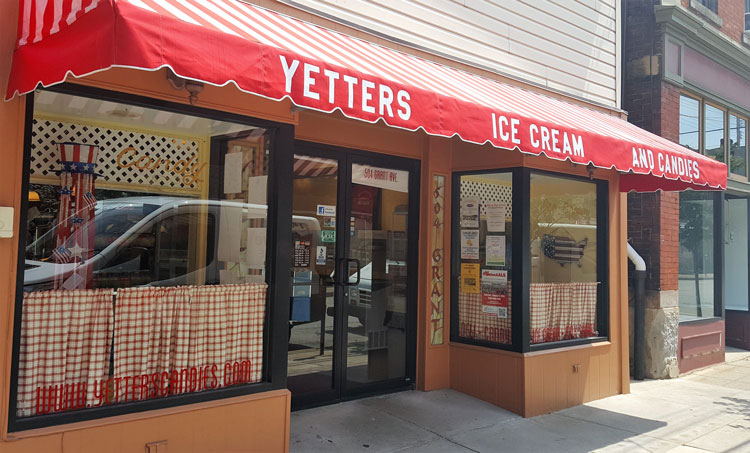 Yetter’s
Family-owned Yetter’s Candies has been serving the city for three generations. Along with customary flavors and classic candies, Yetter’s Candies pays tribute to Pittsburgh with the Hagan’s chocolate-infused and marshmallow-loaded Pittsburgh Pothole, a customer favorite, and homemade solid chocolate hockey pucks to honor the Pittsburgh Penguins. Customers also can order deli meats and cheeses or have a sandwich with a soda at the classic, old-fashioned parlor. —KP 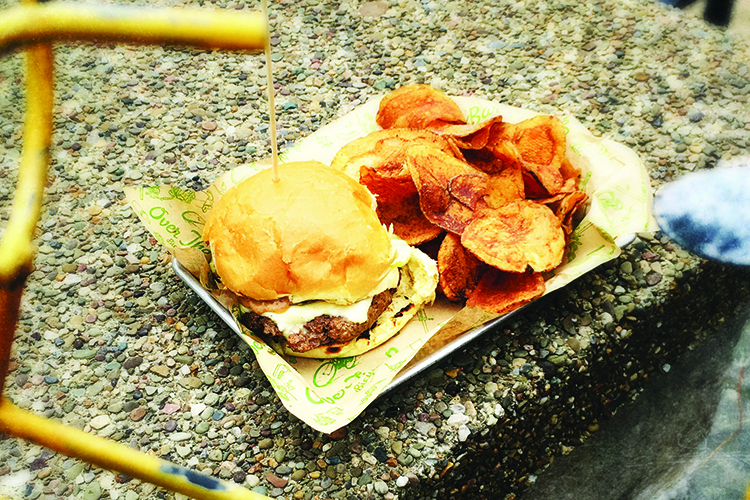 Best Use of Local Peanut Butter

Over the Bicycle Cafe, Dirt Rag Delight hamburger
The Over the Bar Bicycle Cafe serves meals guaranteed to prepare you for — or fill you up after — a long day of biking. The Dirt Rag Delight burger, named for the local mountain biking-themed Dirt Rag Magazine, is no exception. The burger is stacked with American cheese, dill pickles and, for an extra dose of protein, peanut butter made fresh in the Strip District by Robert Wholey & Co. For the burger itself, you can choose from a ground beef, ground turkey, grilled chicken or veggie patty. —BT 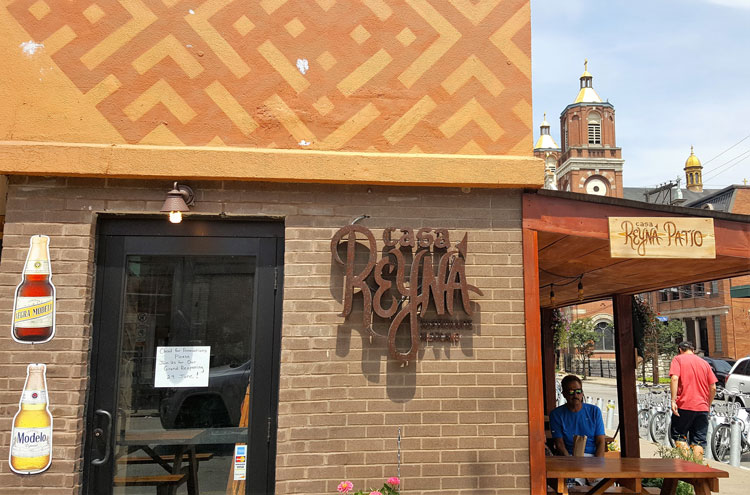 Best Use of Tortilla Chips

Appetizers at Casa Reyna
At the Strip District hideaway Casa Reyna, it can be very difficult to make it to your entrée. The first item on the Mexican restaurant’s menu is the salsa sampler, with two salsas for $3 or four for $5. Select from a list of nine salsas — don’t overlook the unconventional sweet mango and peanut varieties — and they’ll arrive with a bevy of corn tortilla chips. But why stop scooping there? Order one of two guacamole options and the addictive elote dip and you’ll fill up long before the tacos arrive. (You should try to make room for the tacos, too.) —SC 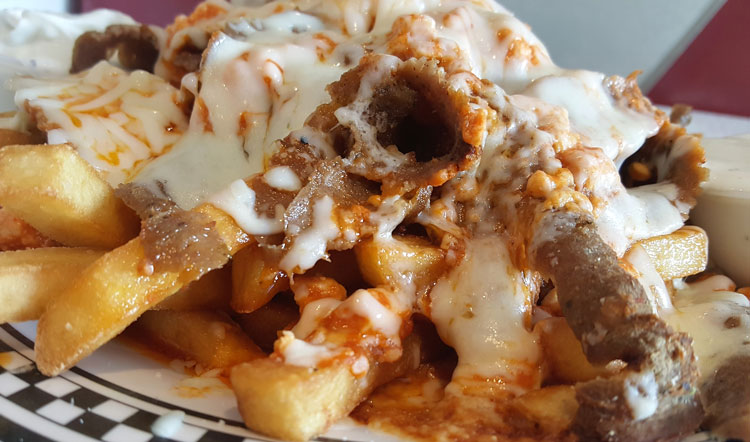 Gyro Fries at Tom’s Diner
When you order the gyro fries at Tom’s Diner, you’ll be faced with an intriguing combination of ingredients: a heap of fries under strips of gyro meat, coated with some sort of buffalo feta cheese and an additional layer of mozzarella with servings of tzatziki sauce on the side. It’s an imposing dish, but it’s the perfect sort of comfort food you’d like to find at a landmark diner, especially during a late-night stop after a long day. After all, who hits a diner at midnight for something reasonable and healthy? Go and get a mess of fries and meat. —SC 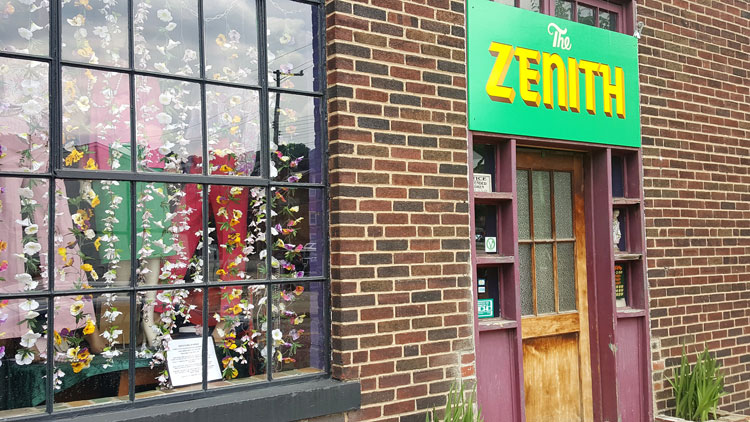 Best Place to Brunch and Browse

Zenith
In recent years, Pittsburgh has experienced a surge in eateries that cater to vegetarian and vegan diners. Zenith stands out: In addition to serving a sought-after vegetarian brunch, it also houses an antique shop and art gallery. When you walk into Zenith, you’re walking into a hive of contained clutter, including chairs hanging from the ceiling. The antique-shop decor brings an air of South Side kitsch to the cafe, which is steps from East Carson Street. —BT 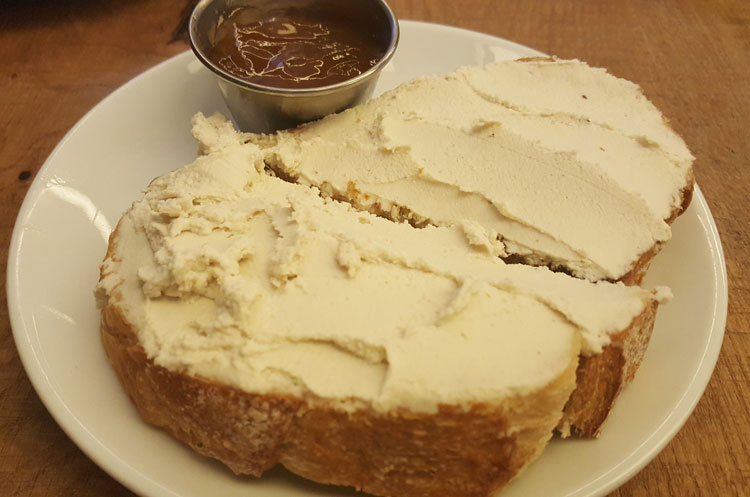 Cashew labneh at B52
Vegan cheese? Say what? Vegan cheese. And it’s terrific, too. Omar Abuhejleh’s B52 Cafe serves only vegan food, so he had to get creative when it came to adding cheese to dishes on his Levantine menu. Labneh, a Middle Eastern product similar to cream cheese, traditionally is made with strained yogurt. Abuhejleh instead ferments ground cashews into a spreadable mix that has all of the creamy, salty and tangy flavor desirable in a soft cheese, but also one that’s fit to serve in a restaurant where animal products are forbidden. —HBK 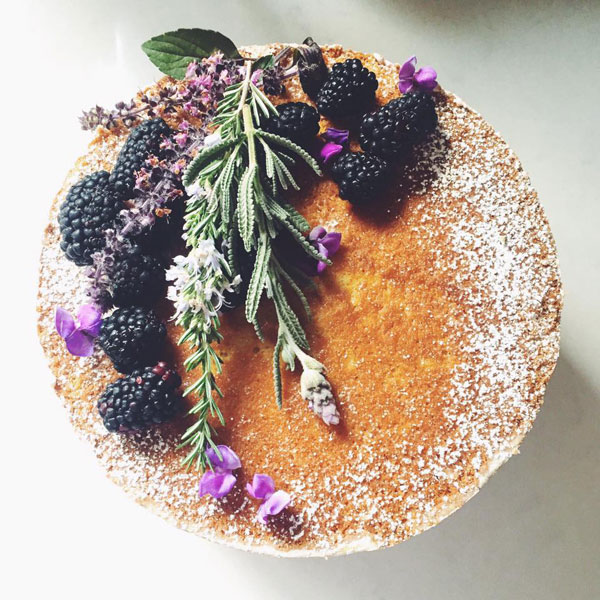 Butterwood Cake Consortium
Sure, you can eat cake for an afternoon snack or an after-dinner treat, but if a pastry shop opens at 9 a.m. and serves some of the best cake in town — you may as well take advantage of it. Butterwood Bake Consortium owner/baker Ally Slayden and her team serve an array of decadent cakes (try the chocolate cake with black sesame and cashew buttercream). You’ll need great coffee if you’re having cake for breakfast, and Butterwood has you covered there, too: workers serve locally roasted KLVN coffee at the coffee bar. —HBK 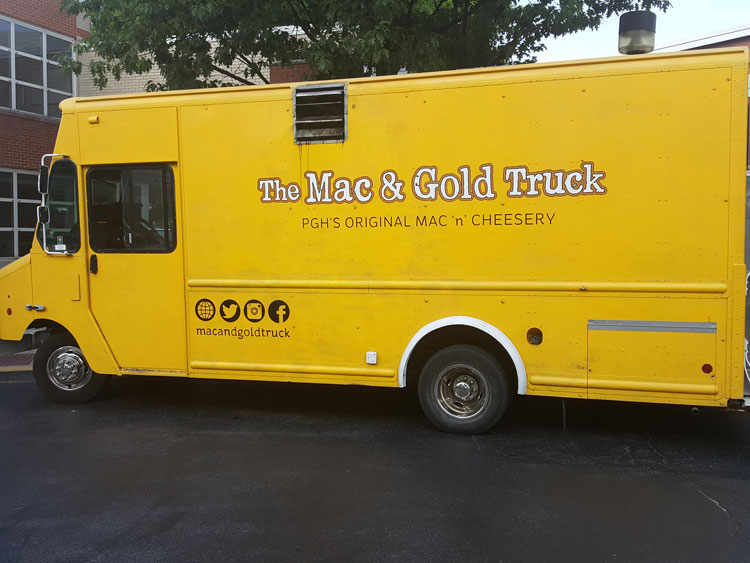 Mac and Gold
Maybe you’ve never tried lump-crab mac and cheese with shiitake mushrooms and roasted red peppers. Or smoky bacon & Brussels sprouts mac and cheese with crispy leeks. What are you waiting for? You can find these combinations and many, many more on (most) any given day if you track down The Mac & Gold Truck. Its rotating menu features options with seasonal meats and veggies, and whatever combo you choose (or create on your own) comes with a large helping of pasta mixed with creamy, housemade cheese sauce. Our recommendation: Go for a small order so you can save room for an oh-so-delicious side of rosemary-garlic fries. —LD 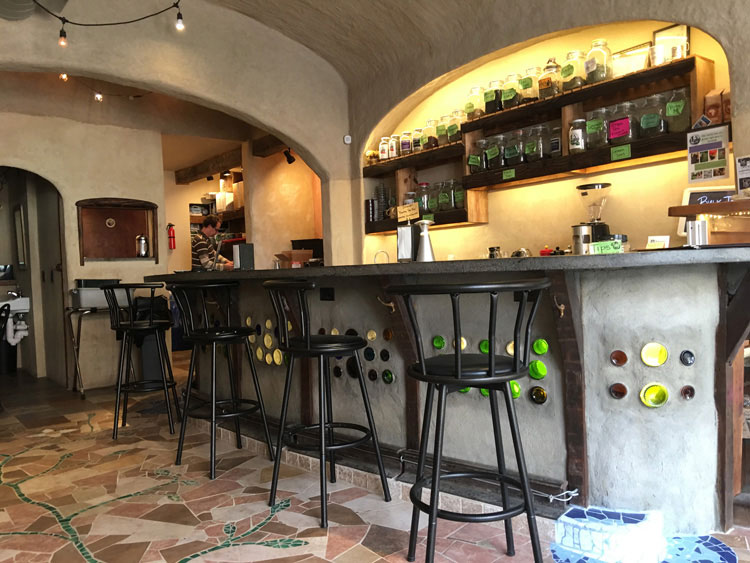 Bantha Tea Bar
Locals have been flocking to Bantha Tea Bar since its opening in September 2015. The tearoom itself is mostly made from recycled and reused materials, including a railroad track converted into a footrest and cob walls. Aiming to leave the smallest carbon footprint possible, Bantha Tea Bar primarily is powered by solar panels, and there is an ever-expanding selection of locally grown and imported loose teas. —KP 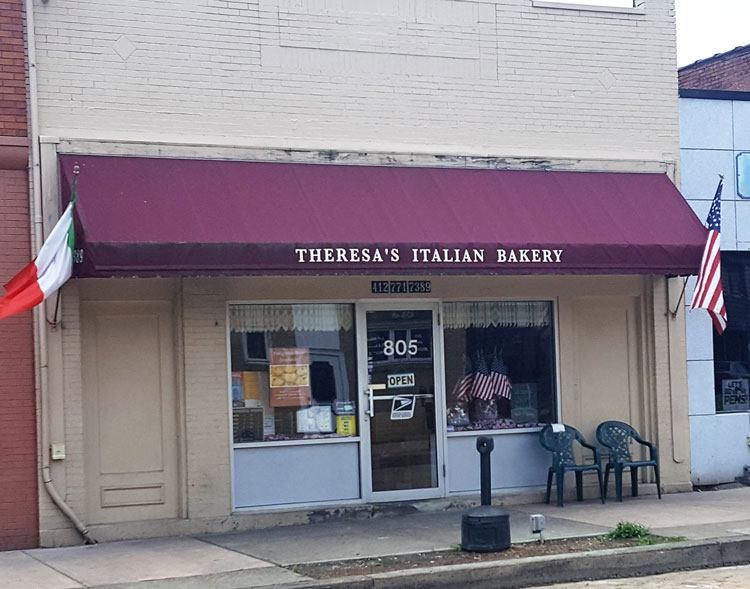 Faligones at Theresa's Italian Bakery in McKees Rocks
Going, going … faligones are gone if you don’t order in time for these Thursday-only goodies at Theresa’s Italian Bakery. A falagone (pronounced: fall-ah-go-nay) can be compared to the giant Italian cousin of a pierogi, a dough pouch stuffed with various fillings and then baked. Choices here: potato, potato and hot pepper, potato and hot sausage, spinach, and spinach and hot pepper. The tasty treats are crafted from a family recipe brought to the bakery by its founder, the late Theresa Vasselo, and now are carried on by her husband, Nicholas. Buon appetito! —MM