Our editors' FRESH TAKES on our favorite Pittsburgh things, including the best place to develop a comic book obsession, where to go to make your own glassware and a Tour de Force improv act. 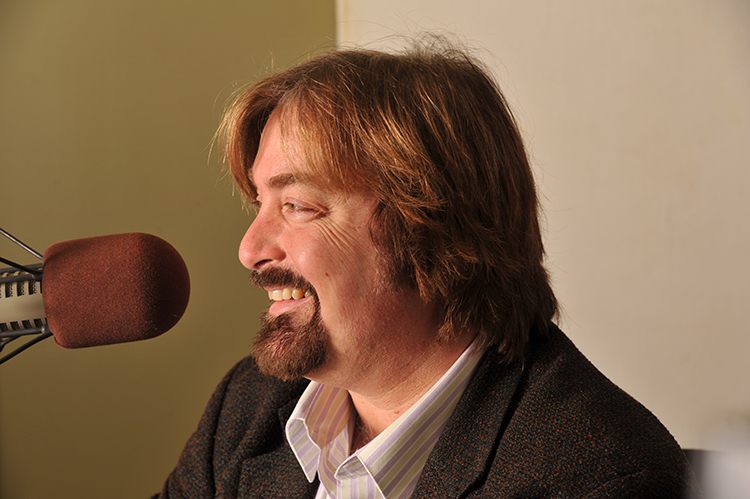 Paul Guggenheimer on Essential Pittsburgh
Whether the guest is a political macher, an expert on fracking, food trucks or modern art, a local nostalgia or history buff, or a regular Joe calling in, Essential Pittsburgh’s genial host Paul Guggenheimer puts his subjects at ease during the noon hour every weekday during WESA’s “Essential Pittsburgh” show. It’s all the better to tease out the details — in his phone interview with Randy Newman, he coaxed the songwriter to try out a new ditty about Russia’s ruler: “Putin, puttin’ his pants on one leg at a time.” Radio gold, only in Pittsburgh. —MH 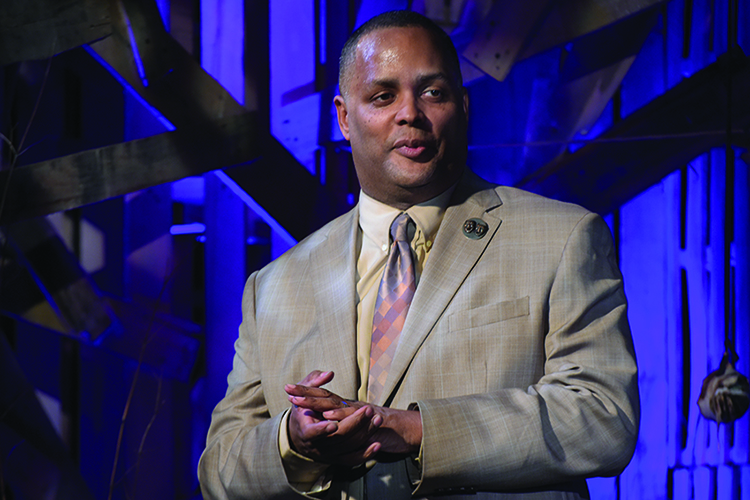 Mark Clayton Southers
​In May 2015, Pittsburgh Playwrights Theatre Company founder and producing artistic director Mark Clayton Southers had an unexplained coughing fit while driving. Unable to control his car, he crossed the center line and crashed into an oncoming school bus. His left leg was shattered, and he spent the next two weeks in a medically induced coma. Three months after he emerged from the coma, he began preparing to direct the company’s November 2015 production of “The Piano Lesson,” from his bed at HealthSouth Harmarville. Despite ongoing pain and rehabilitation, he has continued working here and in Columbus, Ohio, where he is serving as the artistic director of the Short North Stage’s year-long August Wilson festival. “When I get to rehearsal, I forget about everything,” Southers says. “I get consumed with what I’m doing.” Southers’ writings about his accident and recovery can be found at markclaytonsouthers.com. —SC 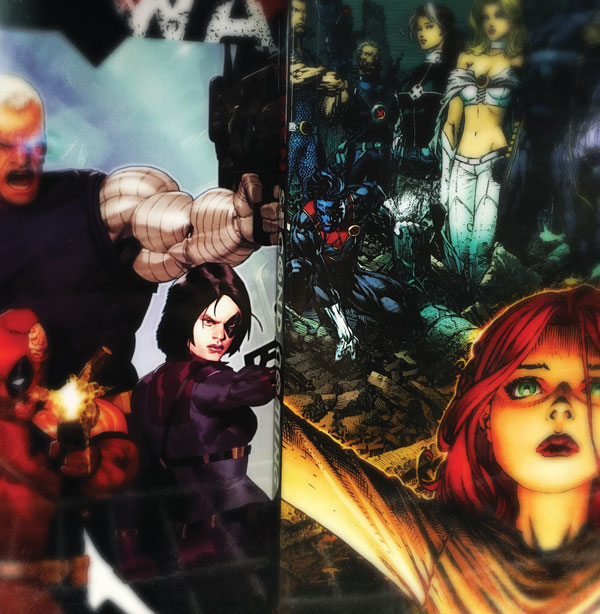 Best Place to Develop a Habit

South Side Comics
Sadly, there are plenty of unwelcoming comic-book stores in the world — shops in which the proprietors will look at you askance if you don’t know your DC from your Marvel. Not South Side Comics. The store on East Carson Street, which celebrated its first anniversary in April, generally is manned by owner Dan Degnan. If you explain you’re a neophyte and ask for recommendations, you’ll leave with several new obsessions — and store workers will put a folder behind the counter with your name on it, so you’ll never miss a panel of your favorite titles. —SC 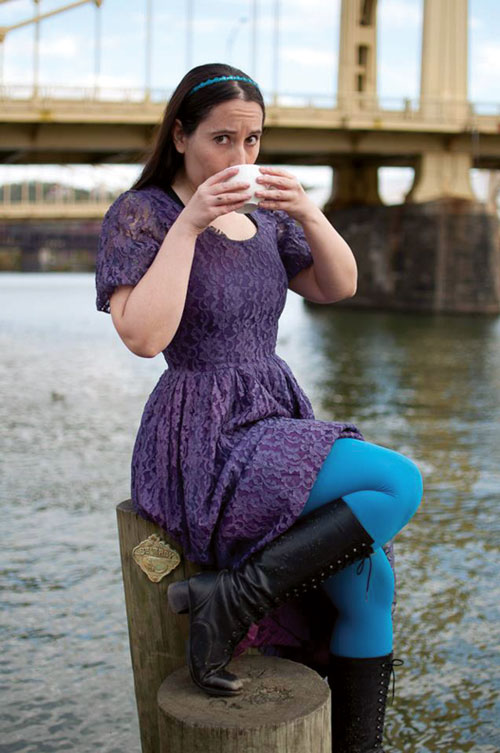 Grammelot
The word grammelot describes a form of gibberish used in satirical theater. Ayne Terceira thought it a fitting name for her one-woman improv act, which she started performing in 2013. On stage, she begins by asking audience members to pull random items out of a reusable grocery bag; her subsequent routine features three characters based around whatever objects come out. The characters’ songs start in gibberish before morphing into English, and by the end the three are interacting with one another — the actress can seamlessly transition between a blind French woman walking on a beach and a college boy who really enjoys telling everyone he “works out.” Terceira, the creative director of Uncumber Theatrics, says the show combines improv, physicality and audience participation — all things she loves. —LD 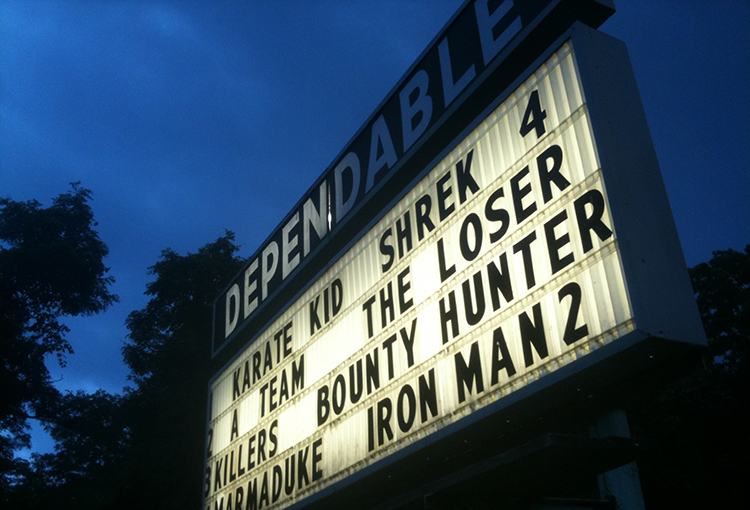 Dependable Drive-in
The Dependable Drive-In is just that — dependable. In operation since 1950, the Moon Township theater stands as a memory of days gone by. On four screens, patrons get not one, but two (and sometimes three!) movies for $8 per person. Moviegoers can watch the latest flicks from the comfort of their car and bring their own snacks. The chance to watch the planes take off from the airport adds to the charm of one of the few remaining drive-ins in the region. —JM 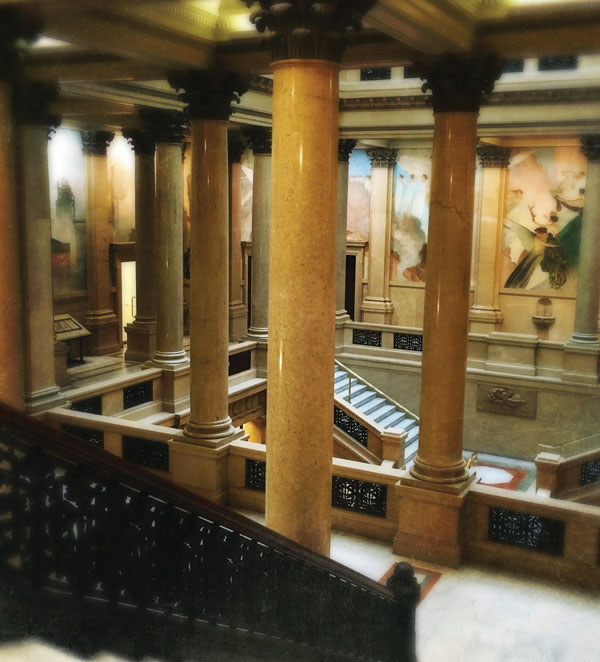 Membership at Carnegie Museums
Instead of buying a ticket to tour one of Pittsburgh’s renowned museums, you can get one pass for four separate institutions and visit them any time you want. A Carnegie Museums membership allows free admission to the Carnegie Museum of Natural History, Carnegie Museum of Art, Carnegie Science Center and The Andy Warhol Museum for an entire year. Members also receive discounts at Carnegie Museum stores and cafés, invitations to members-only previews, monthly members-only tours, free admission to select museums around the country and a free subscription to CARNEGIE Magazine. The deal must be worth the price (options range from $50 to $250, with even higher levels) — the number of member households is at an all-time high, with more than 27,000. —KP 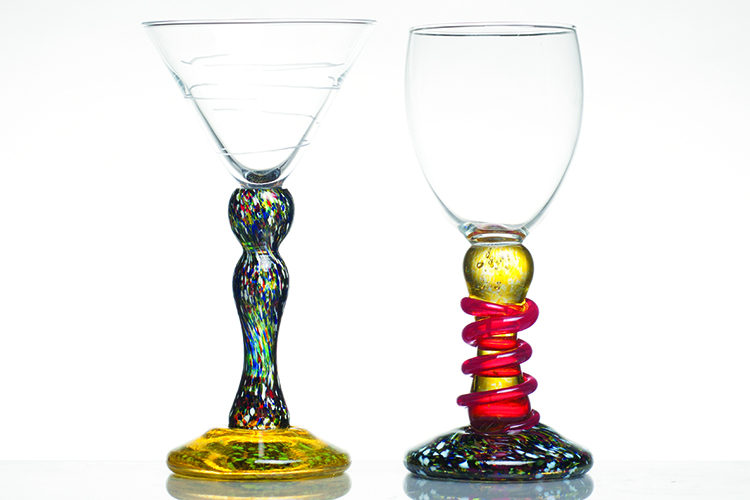 Best Cure for Another Manic Monday

Take a class as part of "Last Minutes Mondays" at Pittsburgh Glass Center
Monday, Monday; can’t help that day. But you can banish the post-weekend blues and add some sparkle via an e-mail blast from the Pittsburgh Glass Center. “Last-Minute Mondays” lets you sign up for glass-related activities and workshops — usually two-hour or one-day options — happening each week. Learn to make bodacious beads, glass flowers, garden floats, paperweights, sun-catchers and more. First-timers are welcome, or hone your skills if you already have glass-making experience (you must be 14 or older). Not a subscriber? Go to the website and sign up. —MM 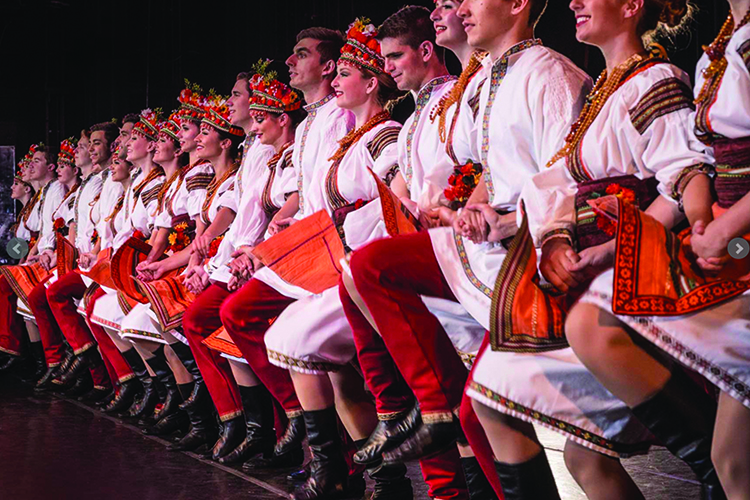 The Tamburitzans​
This iconic local dance troupe — named after the stringed folk instrument called the tamburica — has been a fixture at Duquesne University since 1937. As of July 1, however, the Tamburitzans will finalize an amicable separation from the school and become an independent nonprofit organization. One reason for the change? The Tamburitzans — known for flashy ethnic costumes and lively performances — want to give students at other area schools the chance to participate while getting their education. —KBG 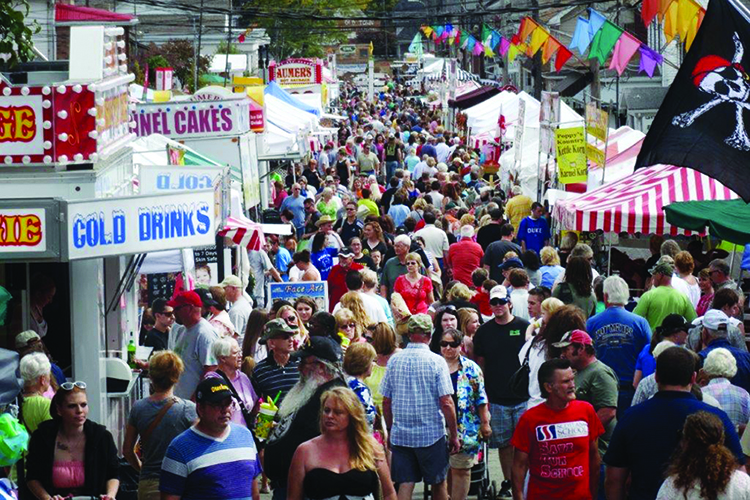 Take a fall drive to the Laurel Highlands for the Mount Pleasant Glass & Ethnic Festival for the 30th anniversary of this three-day event, held on the last weekend of September. The free festival celebrates the region’s heritage in manufacturing glass as well as the diversity of people who worked in factories and mines in the region. Watch glass-making demonstrations, sample ethnic foods — Italian, Greek, Polish, German, etc. — and enjoy cultural dances, kids’ activities, a parade and other entertainment. Hang around until after dark for a Sparkle Spectacular, Illumination Launch and fireworks. —MM