There’s a cool gathering of movie lovers somewhere in town most weekends. But these events distinguish themselves as can’t-miss occasions for cinephiles. 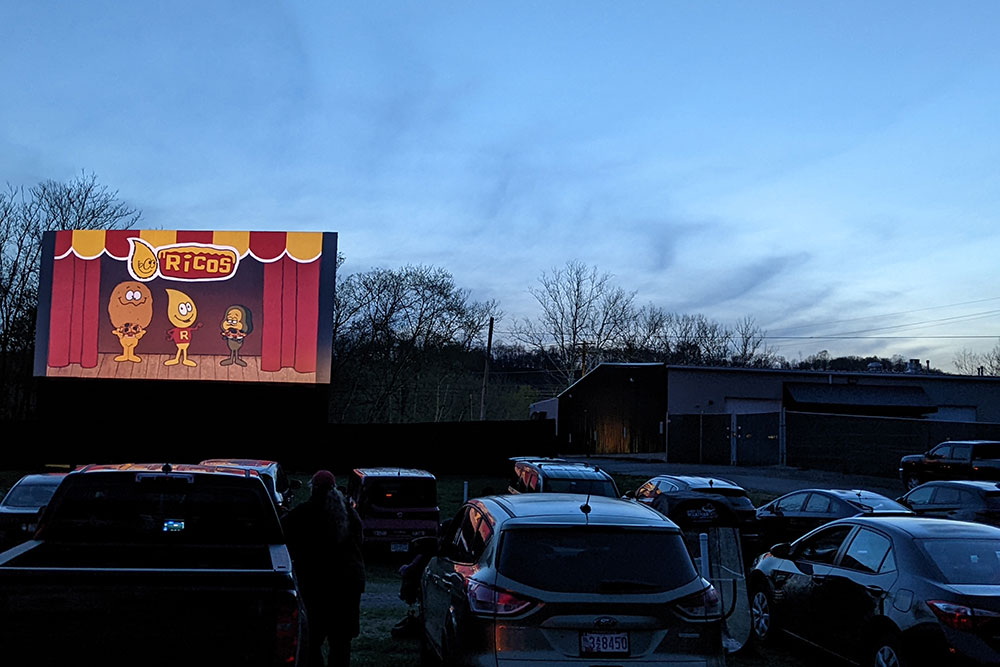 1. Drive-In Super Monster Rama.
Monsters, madmen and mayhem are better under a blanket of stars. For more than 15 years, Drive-In Monster Rama has brought legions of fright fans to the lovely Riverside Drive In in Vandergrift for dusk-until-dawn marathons of classic and cult creature features. The spring event, April Ghouls Monster Rama, typically focuses on ’80s fare; the main event in September typically goes back a bit further, focusing on ’60s and ’70s scares starring titans such as Peter Cushing or Christopher Lee. Bring your appetite — the pierogi pizza is a must — and plan for a late night; this year’s sold-out April Ghouls lineup kept the screams roaring until 4:15 a.m.
(riversidedrivein.com)

2. Pittsburgh Japanese Film Festival.
Any good cinema knows to go with what the audience wants; if the theater is packed, give the crowd more of the same. The exponential growth of the Pittsburgh Japanese Film Festival, typically held each March at Lawrenceville’s Row House Cinema, speaks to the demand. When the event launched in 2016, it featured four films, shown over one week. By 2022, the event included 15 movies over two weeks, hosting more than 3,000 attendees (in an 84-seat theater, by the way). As the selections grew, the programming became more interesting; in addition to new narrative and animated features, this year’s festival focused on yakuza films, cult classics and new films never before shown in Pittsburgh.
(jffpgh.org)

3. JFilm.
JFilm, a festival dedicated to presenting a global lineup of independent films by Jewish filmmakers and highlighting the Jewish experience worldwide, has since 1994 brought audiences together — not just to watch, but to discuss. The lobby of a theater hosting a JFilm event will be crowded with patrons discussing the film, whether it’s an uproarious comedy or a somber documentary; the community around film is as important as the movies themselves. JFilm, a program of the nonprofit Film Pittsburgh, returned for its first in-person events since 2019 this April, presenting the Pittsburgh debut of the locally shot “Cha Cha Real Smooth” and the world premiere of the documentary “Repairing the World: Stories from the Tree of Life.” Next year’s festival (the 30th installment) is set for April 20-30.
(filmpittsburgh.org)

Best Pittsburgh Events to Get All Dressed Up

Best Nearby Destinations to Get Your Dog Off-Leash